There is no clear answer to how these proposed tax code adjustments would affect the solar industry as there are no solid legislative changes yet and a final bill has yet to be approved.

There is no clear answer to how these proposed tax code adjustments would affect the solar industry as there are no solid legislative changes yet and a final bill has yet to be approved. 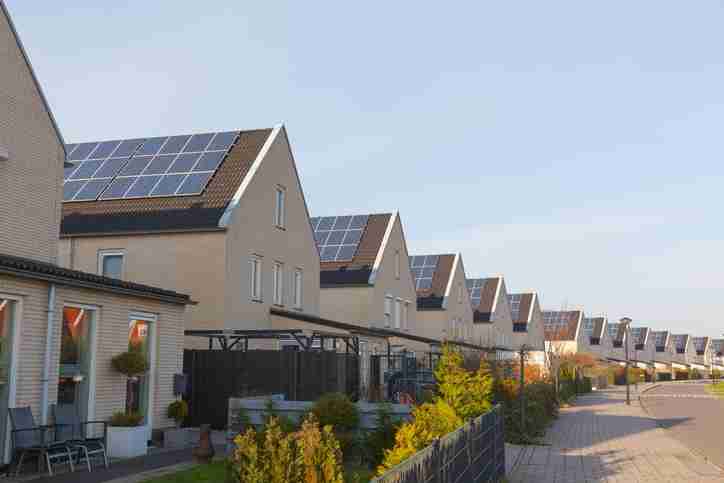 President Donald Trump is on a mission to not only to bring jobs back to the U.S., but to double-down on trade agreements. The current proposed tax reform is an attempt to encompass both of these issues. However, it has caused concern for its potentially adverse effects on the solar industry.

It would be detrimental to solar ownership if tax liability savings—which consist of the Bonus MACRS Depreciation and the investment tax credit (ITC)—were to be reduced or eliminated, mainly because these savings have served as major incentives for third-party ownership of solar assets.

However, according to most of the solar industry, it is not likely the administration will make any decisions against the Omnibus Bill that allowed for the continuance of the ITC.

But if the federal tax rate does decrease from 35 percent to the proposed 15 percent, it will have an effect on the ability to get the full amount of the ITC in the first year and not get the full benefit of bonus depreciation.

Tax Code Adjustments
Federal tax rate cuts are not the only potential threats to the solar industry under this administration though. Several proposed tax code changes could impact the financing and third-party ownership of solar projects.

The proposed decrease in the corporate tax rate from 35 percent to 15 percent could negatively impact available tax equity in the market.

The adverse effects would be due to insurance companies, banks, and utilities losing the ability to monetize 100 percent of the ITC in the first year. Therefore, less tax equity in the market would cause an adverse condition in solar financing.

In December of 2015, Congress revised and extended the ITC under section 48 of the Internal Revenue Code for solar projects.

Then, in January of 2016, it was estimated that for there to be solar growth over the next five to seven years there would need to be approximately $10 billion in tax equity.

Any tax rate cuts, however, could reduce tax liability offsets that potential investors may have and would negatively affect solar financing.

Additionally, bonus depreciation was extended by Congress in 2015. The percentage that can be expensed in the first year remained at 50 percent for qualified energy property placed in service before 2018—reducing by 10 percent each year after that.

Whether President Donald Trump’s proposed tax code changes will happen remains to be seen. Nevertheless, discontinuing bonus depreciation would have a substantial effect on solar financing and solar installations. 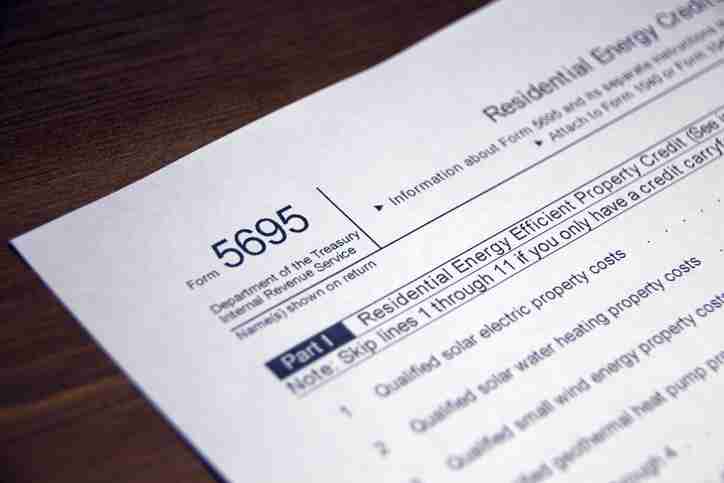 Proposed Border Adjustment Tax
The BAT is a valued added tax levied on imported goods. Its purpose is to form part of the proposed changes to the tax code. These changes call for an entire redesign of the current framework for corporate taxes, or a destination-based cash flow tax.

By enacting the tax code adjustments, the cost of solar equipment from foreign manufacturers would increase by as much as 20 percent in taxes.

Such an increase could also dramatically impact installation demands and solar financing.

President Donald Trump has been vocal about his intent to bring jobs back to the U.S. and this proposed border adjustment tax code is proof that he plans on fulfilling that promise.

However, while this tax code would encourage companies to relocate some of their foreign manufacturing operations to the U.S.—due to the high incremental tax burdens—there is no guarantee that production costs would be as low as they were before enacting the border adjustment tax code. 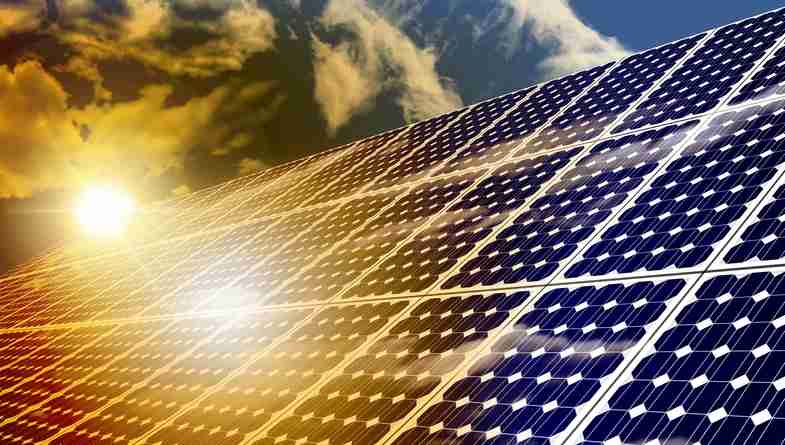 Preparing for Impact
The fact is, there is no clear answer to how these proposed tax code adjustments would affect the solar industry as there is still no solid legislative change and a final bill has yet to be approved.

Even then, a reduction in tax rate may not have an adverse impact on an investor’s interest in a solar project. They may also factor in long-term benefits, such as return on investment and future cash inflows.

The average time that a bill takes to become law is about eight months, so there is still time before any tax code adjustments are final, but it would be wise to analyze the different tax rates and prepare accordingly.