Taco Bell announced today that it will be bringing back its “Mexican Pizza” menu item following a roughly two-year interlude for the cult favorite. 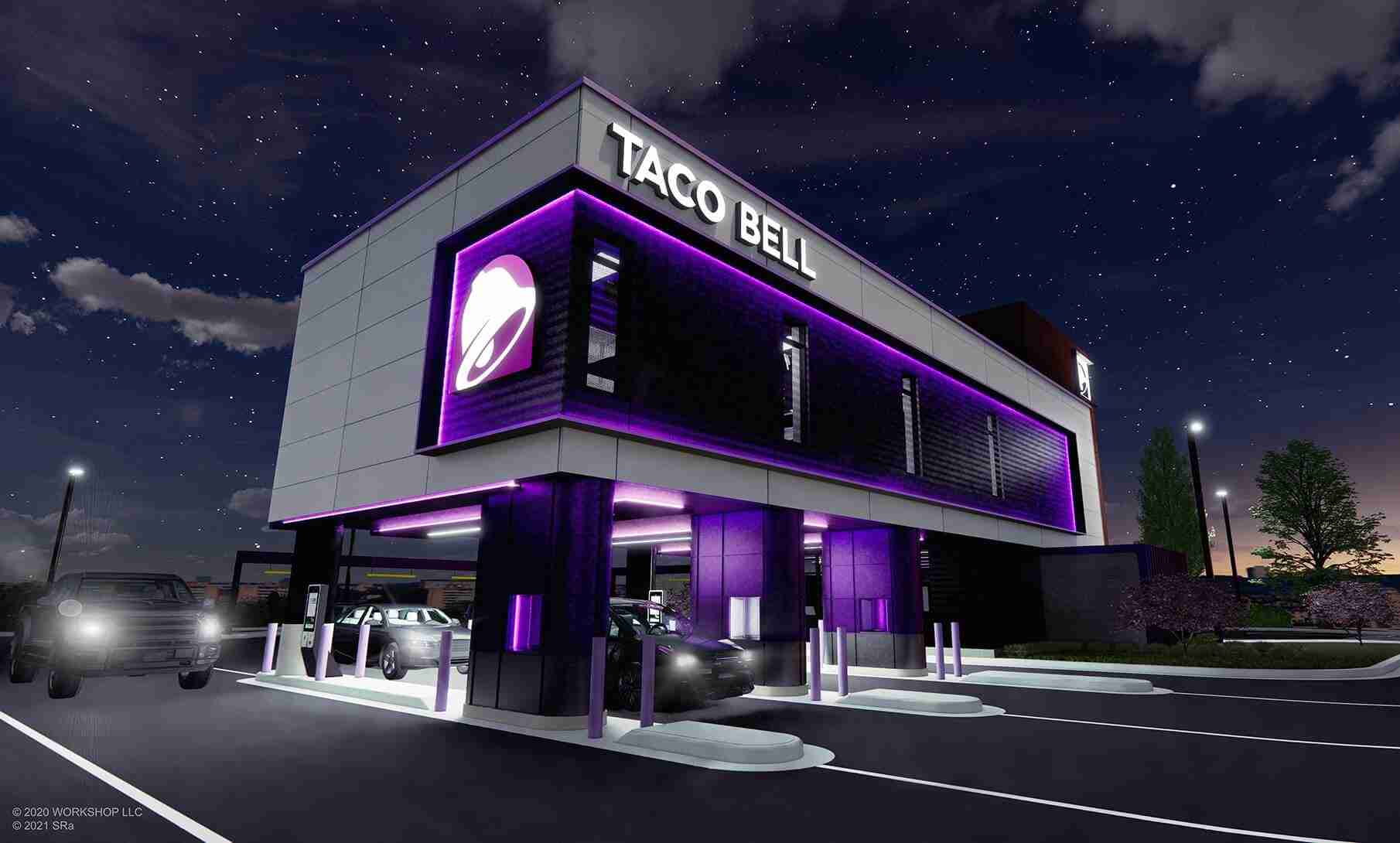 Announcing the news in a press release on Monday, Taco Bell said the Mexican Pizza will be returning to the menu sometime in May.

“While rumors of the Mexican Pizza’s return have been swirling for months, it hasn’t been publicly confirmed, until now,” Taco Bell said.

Celebrity singer and Taco Bell supporter Doja Cat was one of the first to break the big news over the weekend, according to the restaurant.

“Doja Cat, the voice of the Taco Bell people, was one of the first to confirm the news this past weekend, when she literally dropped the mic with the HOT news of the Mexican Pizza’s return,” the company said.

A large online petition had also been making the rounds in an attempt to gather support for bringing back the Mexican Pizza.

As of this writing the petition, aptly titled “Save the Mexican Pizza,” has garnered over 170,000 signatures since it debuted prior to the item being originally discontinued in the last quarter of 2020.

“Like many Indian-Americans who grew up vegetarian, we had limited access to the ‘fun’ fast food, so Taco Bell became a bridge to belonging in American culture for many kids like me who grew up in immigrant households,” said Krish Jagirdar, super fan and organizer of the petition.

The move to bring back Mexican Pizza, according to Taco Bell, will be a permanent measure.

“Our menu is full of fan-favorites, but the Mexican Pizza is at the top of that list,” said Mark King, CEO of Taco Bell. “From its flashy introduction to menus in 1985 as ‘Pizzazz Pizza’ to its inspiration behind the creation of infamous jingles, Mexican Pizza has a long history with the brand and I’m glad we could give fans what they crave and bring our classic Mexican Pizza back home where it belongs.”