Mankind's Version of Nature's Strongest Material Has Been Unveiled

Mankind’s Version of Nature’s Strongest Material Has Been Unveiled

It’s stronger than steel by the ounce. It’s the predator’s best weapon, and perhaps one of the greatest engineering mysteries to this day.

Spider silk is impressive on all accounts. The arachnid builds a new web nearly every day and uses it to capture its prey and store it. And while there’s no way humankind could ever employ enough spiders to spin enough silk to use in manufacturing processes, we are close to unlocking the mystery of synthetic spider silk for common uses.

The American outdoor product company The North Face partnered with Spiber to bring this manufacture-ready textile, titled Qmonos, to the mass market through 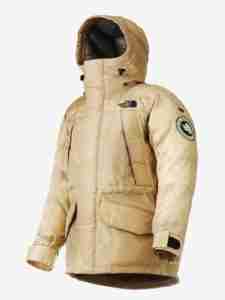 the company’s Moon Parka, which will go on sale in Japan in 2016. It won’t come cheap, but it’s the start of a promising trend that could potentially lead to more revolutionary applications—anything from bulletproof vests to suspension bridges.

But before we can take the technology to that level, we need to understand it better. Teams all over the world are researching this potential life-changing technology, but MIT’s approach is one of the more unique.

To understand the potential applications for synthetic spider silk, the team of scientists at MIT is researching its structure. The combination of computational modeling and mechanical analysis has resulted in synthetic spider webs that are 3D printed, offering insight into how spiders can optimize their own webs, and what we can learn from them.

“This is the first methodical exploration of its kind,” says Professor Markus Buehler, head of MIT’s Department of Civil and Environmental Engineering (CEE), and the lead author of a paper appearing this week in Nature Communications. “We are looking to expand our knowledge of the function of natural webs in a systematic and repeatable manner.” 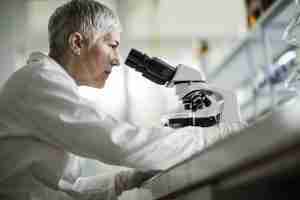 The team learned that there was “a significant relationship between spider web structure, loading points, and failure mechanisms,” which allows the spider to control the strength of the web for its anticipated prey.

The paper—which summarizes the findings of the research team—opens the door a little wider on a material that could potentially change the game for manufacturers in just about any industry. While we still don’t know enough about the power of synthetic spider silk to start building bridges with the material, the scientific community is leading the way to this eventuality.