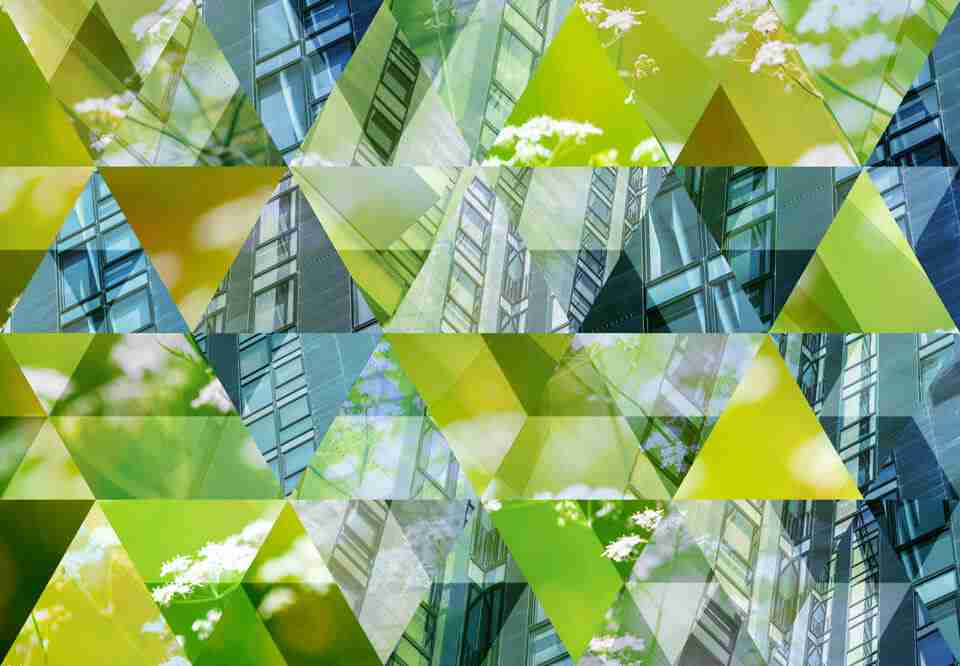 What if it were possible to create anything by merely growing it? Someone wants a new house or car, so they plant a seed in a garden bed and watch it develop before their eyes. Soon, they have a comfortable place to live or a sleek vehicle. This example is an oversimplified version of what synthetic biology is, but the concepts are similar.

It’s not so farfetched to say constructing buildings might become a matter of watching a structure grow. If a contractor needed a specific material for an assignment, they could raise it on-site instead of outsourcing it from miles away. Fewer tools and materials would be necessary, and the duration of construction projects could shorten.

The construction industry is still warming up to synthetic biology, but these scenarios could be the reality before long. After a fast start in gene engineering, this science is quickly spreading to other industries. The possibilities of its reach only mark the tip of the iceberg.

What Is Synthetic Biology?

Synthetic biology involves the “growth” of a material — similar to how one might think of a human body. It defines a structure that can add new parts as it needs, maintain homeostasis, and strengthen its framework like the body rebuilds bones. This scientific field involves creating materials and substances by growing them, rather than manufacturing them.

Replacing DNA with synthetically modified chromosomes isn’t new to science, but this field has shown its compatibility with processes other than medical experiments. Involving living organisms in construction projects could create structures that are alive in their own right.

Life As A House 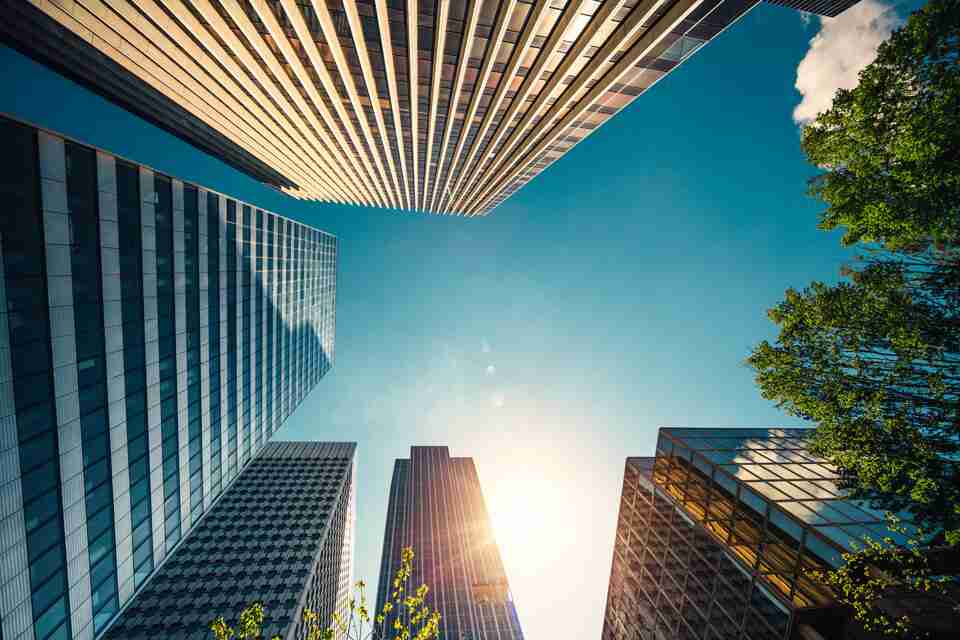 The construction industry has already made strides in adapting biology to create stronger structures. The concept of biomimicry has experts synthesizing natural compounds in order to strengthen building materials. For example, an amino acid produced by the blue mussel mollusk can manufacture a VOC-free adhesive to strengthen plywood.

Next, the industry may move into manufacturing life of its own. Parts of the construction field have already adapted to synthetic biology, though it’s a continual work in progress. NASA has proposed the creation of a mycelial-based off-planet structure to support human life. Mycelial materials display many advantages — including their fire resistance and insulative properties. Scientists plan to tweak their enzyme-secreting abilities to bioengineer building materials.

A building envelope consisting of fungal mycelia could replenish itself with an adequate supply of food and water. Self-sustaining structures would mean less building time and less energy expended. People could use organic waste streams to grow additional structures within existing ones. Mycomaterials — made from mycelia — also have lengthy lifespans, meaning they wouldn’t need regular replacements or repairs.

The Fab Tree Hab is a proposed community that would consist of graftable homes, which the researchers shape by using scaffolding and automation. In essence, these are sustainable and nearly edible homes existing within and around living trees.

The tree trunk would support the home’s load, while branches, thermal clay, and straw constitute the walls. The house would be self-sufficient, needing no cosmetic repairs or plumbing fixes like conventional homes — anything it lacks, it can grow again.

Though this science offers a promising outlook for new ways to construct buildings, it does present some challenges. Many concerns center on ethical issues such as manipulating the natural structures of life. Some people are wary of editing living cells to create new or improved organisms. Genetic engineering could result in unbalanced ecosystems and creatures that are more susceptible to carrying or spreading disease.

Experiments often take years because of their complexity, which delays how soon new construction techniques can become widespread. If scientists develop a novel process today, it might not be ready for public use until 10 years from now.

The US housing crisis is urgent, and people who need homes would benefit most from these sustainable buildings. However, they’re often the last ones to gain access to this kind of housing — if they can obtain it at all.

Ownership models in biotechnology tend to be restricted. Scientists patent their tools and techniques, making it difficult for low-resource organizations to use them. This field’s closed-off nature concerning accessibility can inhibit the advancements researchers are attempting to achieve. Construction companies are likely to encounter many obstructions and standstills while trying to adopt biobased methods.

Biobased construction is right around the corner, especially with the industry’s need for natural, low-emission building strategies. It’s more than planting creeping vines on a facade or raising a roof garden.

Synthetic biology embraces the total encapsulation of nature with human-made structures. Instead of iron and steel, there’ll be tree bark and clay. Though it may seem like technology is traveling backward, it’s advancing toward newly imagined horizons. 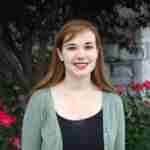