While air travel has been, frankly, a pain in 2022, that hasn’t set most people off of it. In fact, part of what’s been causing havoc at airports this year is just how many people want to fly. The number of passengers passing through the nation’s airports hasn’t quite reached pre-pandemic levels yet, but there’s been an undeniable desire to return to travel after COVID made just about everything virtual for a time. Yes, we’ll still take to the skies in large numbers over the next decade. What’s changing is what powers the planes, and how fast they can carry us. 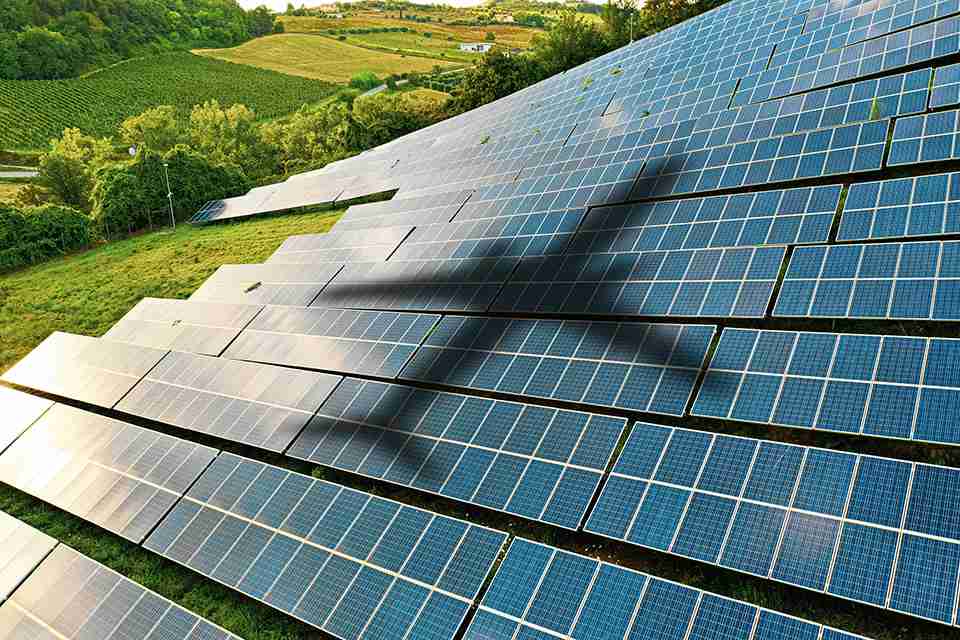 Amid concerns over carbon output – the aviation industry contributes just over 2% of the world’s CO2 emissions – airlines and manufacturers are looking to sustainable aviation fuel (SAF). SAF is capable of powering flights by itself, as it did for the first time on a United flight from Chicago to Washington, D.C., last December. A “drop-in fuel,” SAF can also mix in with conventional petroleum-based jet fuel to lower a flight’s emissions. It’s made from recycled sources such as agricultural and forestry waste, used cooking oil, captured carbon, and green hydrogen.

The “SAF flight is not only a significant milestone for efforts to decarbonize our industry, but when combined with the surge in commitments to produce and purchase alternative fuels, we’re demonstrating the scalable and impactful way companies can join together and play a role in addressing the biggest challenge of our lifetimes,” United CEO Scott Kirby said.

That first flight was on a Boeing 737 MAX 8, and the aerospace giant is building a research center in Japan to further develop SAF and other sustainable aviation methods. Boeing is part of the 16-member ACT FOR SKY group working to promote SAF in the Japanese aviation industry.

“To ensure the enormous societal benefits of aviation remain available for generations to come, we must continue to partner with capable innovators and leaders to support the industry’s commitment to net zero carbon emissions by 2050,” Boeing chief sustainability officer Chris Raymond said.

Boeing’s R&D facility in Japan will also focus on electric and hydrogen powertrain technologies. The latter is the specialty of ZeroAvia, a company focused on scalable sustainable aviation. ZeroAvia has plans to sell commercial airplanes with a hydrogen-electric powertrain by 2024, beginning with small planes (nine to 19 passengers, about 350 miles) and working their way up to long-haul commercial offerings in the 2030s.

Short regional flights have been the target of climate activists, with the Swedish term flygskam (“flight shame”) spawning a movement aimed at boycotting them in favor of train transportation in Europe. As part of its net zero mission, United bought an equity stake in ZeroAvia late last year and could buy up to 100 engines from ZeroAvia, retrofitting them in United Express short-haul shuttles by 2028.

“This support by United, alongside our other forward-thinking partners, demonstrates the importance of hydrogen-electric propulsion in the future of sustainable flight,” ZeroAvia founder and CEO Val Miftakhov said. “The United Express routes powered by hydrogen-electric aircraft will be enabling large numbers of passengers to take zero-emission flights well within this decade.”

As for long-haul flights, Boom Supersonic is trying to make them shorter with the return of supersonic passenger travel. Not since the Concorde retired in 2003 has commercial aviation broken the sound barrier, but Boom Supersonic’s Overture aims to bring that back with test flights by 2026 and passenger travel by 2029. At Mach 1.7, Overture would fly at twice the speed of current commercial airliners, going between New York and London in 3.5 hours and between Tokyo and San Francisco in 6 hours. Overture promises to not just be fast, it will be comfortable, with in-seat entertainment, plenty of leg room, and contactless technology for 65 to 88 passengers. It also promises sustainable aviation, powered by SAF.

“We’re making the world dramatically more accessible, and we’re taking every step to be good stewards of the planet while we’re at it,” Boom says in its principles of sustainability. “While supersonic travel offers great promise of a closer world, we are committed to making sure that its benefits do not come at a cost to the Earth and its communities. To that end, we’re building the first commercial aircraft company to infuse sustainability principles throughout the design and build process.”

Japan Airlines made a strategic investment in Boom in 2017, and once again sustainable aviation has found a willing partner in United, which has a purchase agreement for 15 Overtures and the option to buy 35 more.

Someday in the not-so-distant future, then, you might cross the Pacific Ocean in 6 hours, do it in the lap of luxury, and reduce your carbon footprint by 80% compared to today’s flights. Sounds sustainable to us.