The omicron variant is causing elective surgery delays due to hospital pressure and staff shortages. Here’s a closer look at this pertinent problem.

The omicron variant is causing elective surgery delays due to hospital pressure and staff shortages. Here’s a closer look at this pertinent problem.

Despite evidence that the omicron variant of COVID-19 caused comparatively milder disease than previous types, it has put a significant strain on hospitals. The associated issues have caused elective surgery delays and left health care centers short-staffed. Patients feel left in flux, too. 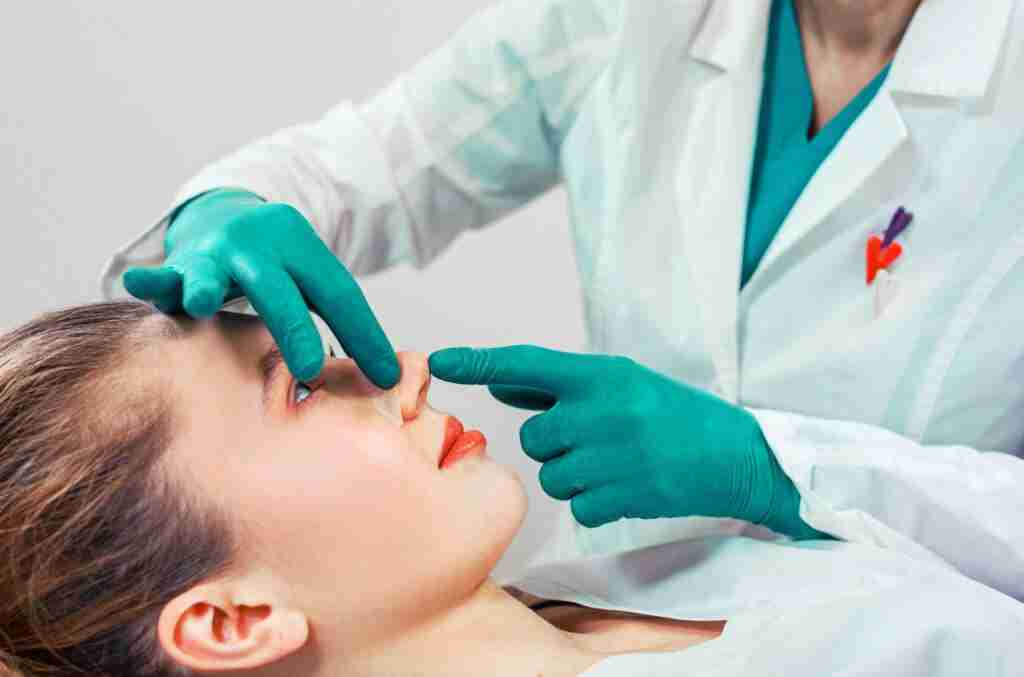 Many reports about the current status of hospitals in the United States mention crisis standards of care. Those include legal and ethical guidelines for providers to use when they have more patients than existing resources can accommodate.

Hospitals under such standards must ration care in ways that’ll save the most lives during a crisis. That typically means prioritizing resources for people deemed as having the highest likelihood of survival. However, nearly everything at a hospital changes under crisis standards of care.

Nurses take higher caseloads, patients wait longer for care, and some must use cots or stretchers because there are no beds available. If a facility activates crisis standards of care, that doesn’t automatically postpone elective procedures. However, it’s a sign of strained resources that could result in delays.

Elective Surgery Postponements Across the Country

Elective surgery delays have become so widespread across the United States that some publications have created roundup articles listing the facilities dealing with this issue most recently.

While speaking about how the issue is affecting hospitals in Louisville, Kentucky, Dr. Sarah Moyer said, “At this rate, it’s very likely that our hospitals are going to be in crisis mode — so, beyond capacity — very soon, meaning critical and elective surgeries may have to be postponed.”

The Cleveland Clinic also announced elective surgery delays at its Florida and Ohio locations. They will be in place through Jan. 21 in Florida and Jan. 30 in Ohio.

On Jan. 8, New York’s governor signed an executive order requiring 40 facilities across the state to stop performing nonurgent or elective surgeries for at least two weeks. The New York State Department of Health provides a weekly list of hospitals with capacities above 95%. Those locations must temporarily halt certain procedures if hitting that metric.

The pausing of elective operations due to omicron is not happening across the board at all affected facilities in the country, though. A spokesperson at Florida’s Memorial Healthcare System said there is a daily review of each hospital’s patient load, staff and resources. An individual hospital may then need to reduce the elective procedures performed based on the results.

Elective surgery delays can happen even if hospitals don’t receive official guidance to take that step. The people who help operations go smoothly span far beyond the surgeons and others directly involved with the procedures. The employees responsible for medical equipment sterilization are good examples. Oven sterilization can kill bacteria at around 340 F and is a frequent choice for metal tools. Autoclaves are also safe and cost-effective for non-heat-sensitive items.

If a hospital doesn’t have enough staff to sterilize equipment, the ripple effects could result in canceled surgeries. At Florida’s Jackson Health System, 243 employees, amounting to 1.8% of the workforce, recently tested positive over 10 days.

Grace Meatley, an ICU nurse working at Jackson, said, “The difference with this one is because it’s so contagious. The last time we had a few employees, here and there, who tested positive for COVID, but certainly not as much as this time around.”

It was a similar story in California. A 74-year-old patient named Joe Sanders waited in an Anaheim Kaiser Permanente location for three hours after getting prepped for an operation to treat severe lower back pain. The surgeon eventually told him there was not enough staff for the operating room.

The procedure was scheduled two months earlier, but present conditions meant postponing it a few more days. “I was disappointed — my wife and I were looking forward to this. I’m in pain all the time,” Sanders said. “But I knew the pandemic was raging, and we hadn’t reached the zenith of this thing. I knew it was going to be touch and go.”

A Problem Not Uniquely Affecting the United States

A common misconception — especially among non-health care professionals — is that an elective surgery is optional. However, that’s not necessarily the case. Elective procedures can be scheduled rather than performed immediately while experiencing medical emergencies.

The surgery cancellations due to the omicron surge are not only happening in the United States. A woman living in Ottawa, Canada, has an aggressive form of breast cancer. She recently learned that the omicron variant postponed her tumor-removal procedure.

The patient, who asked only to be identified as Sherry, said, “Cancer is not going to wait. Cancer surgeries should either be treated as urgent or under a separate category of essential surgeries. Under no circumstance should cancer surgery be considered elective.”

As of early January, Ireland had the highest rate of booster shots administered in Europe. However, even that achievement did not prevent some hospitals from suspending elective procedures. Hospitals in Greater Manchester, United Kingdom, halted elective operations at 17 of its facilities, but with some exceptions. Representatives clarified that the stoppage would not affect transplant, cardiac, cancer or vascular care.

The Ramifications of Elective Surgery Delays

Medical professionals are well aware of the consequences of following orders to curb elective surgeries at their facilities. Perhaps a person gets word they can’t have an operation to relieve severe pain. They might then feel there’s no choice but to go to the nearest urgent-care clinic to get painkillers. That scenario merely passes the burden elsewhere.

Alternatively, a person may have their hernia surgery delayed. In the time they wait for a rescheduled date, it could become strangulated, resulting in a medical emergency. When it comes to postponed cancer surgeries, waiting too long could make a patient’s condition more difficult or impossible to treat.

An academic paper cited a U.S. projection stating there would be at least a three-month surgery backlog at the end of the pandemic. That was in the early stages, so the outlook could be much worse now. Even so, the author mentioned problems ranging from surgical site infections to increased costs due to managing ailments without operations when procedures are delayed.

It’s also well-known that various factors impact health in the community, including clean water and air and the availability of nutritious food. If people hear about hospitals in their areas getting swamped due to the omicron surge, they may delay seeking care.

There’s no quick fix to the hospital strain caused by omicron. However, as this overview shows, it’s affecting people at all levels, ranging from health care leaders to patients and their loved ones.