The Supreme Court has blocked a vaccine mandate for large private companies that had been put in place by the Biden administration. 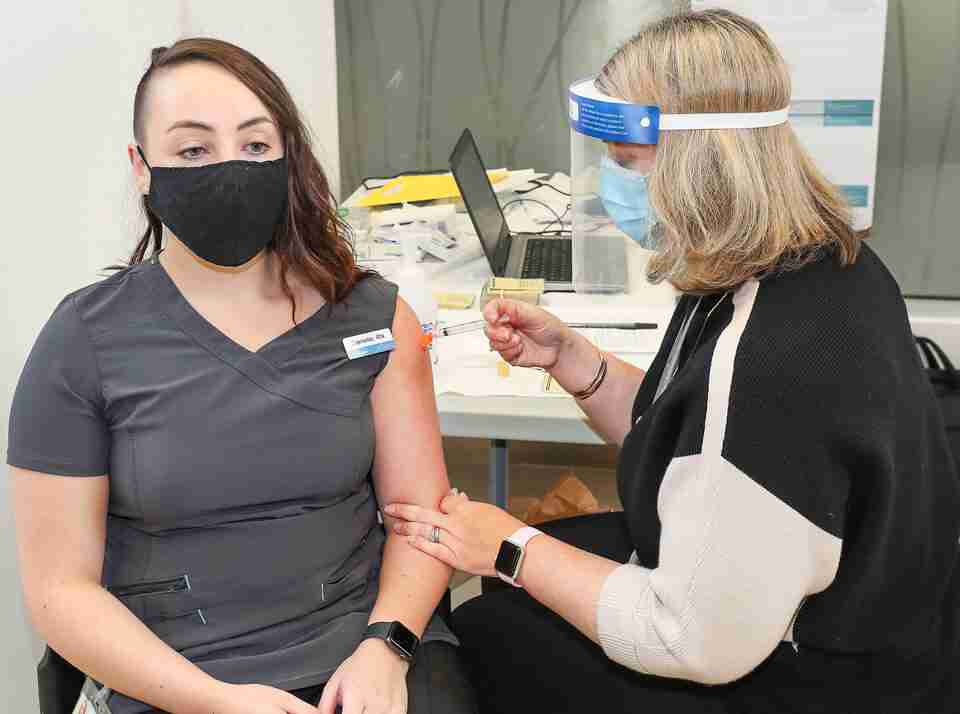 The requirement would have forced businesses with 100 or more employees to have all their employees get vaccinated or submit weekly negative COVID-19 tests in order to show up to work.

Unvaccinated employees would also be required to wear a mask at all times while indoors, under the mandate requirement.

The emergency measure mandate put in place by the Occupational Safety and Health Administration (OSHA) had begun taking affect only three days before the Supreme Court decided to overturn it.

The court did leave a vaccine mandate in place for medical facilities that accept Medicare or Medicaid payments was allowed to remain in place, however.

Three liberal justices dissented from the majority vote, writing that the decision came without any legal basis to take power away from Congress, OSHA, and the president.

“In the face of a still-raging pandemic, this Court tells the agency charged with protecting worker safety that it may not do so in all the workplaces needed,” Justices Stephen Breyer, Sonia Sotomayor, and Elena Kagan said, in their dissent.

President Joe Biden, meanwhile, said the requirements the court blocked had been put in place to save lives, while asking businesses to voluntarily do their part to enact vaccine requirements that would protect their workplaces and communities.

“The Court has ruled that my administration cannot use the authority granted to it by Congress to require this measure, but that does not stop me from using my voice as President to advocate for employers to do the right thing to protect Americans’ health and economy,” Biden said, in a statement.