Tickets to the Super Bowl aren’t the only thing more expensive about this year’s event, with party hosts around the country bracing for inflated food costs. 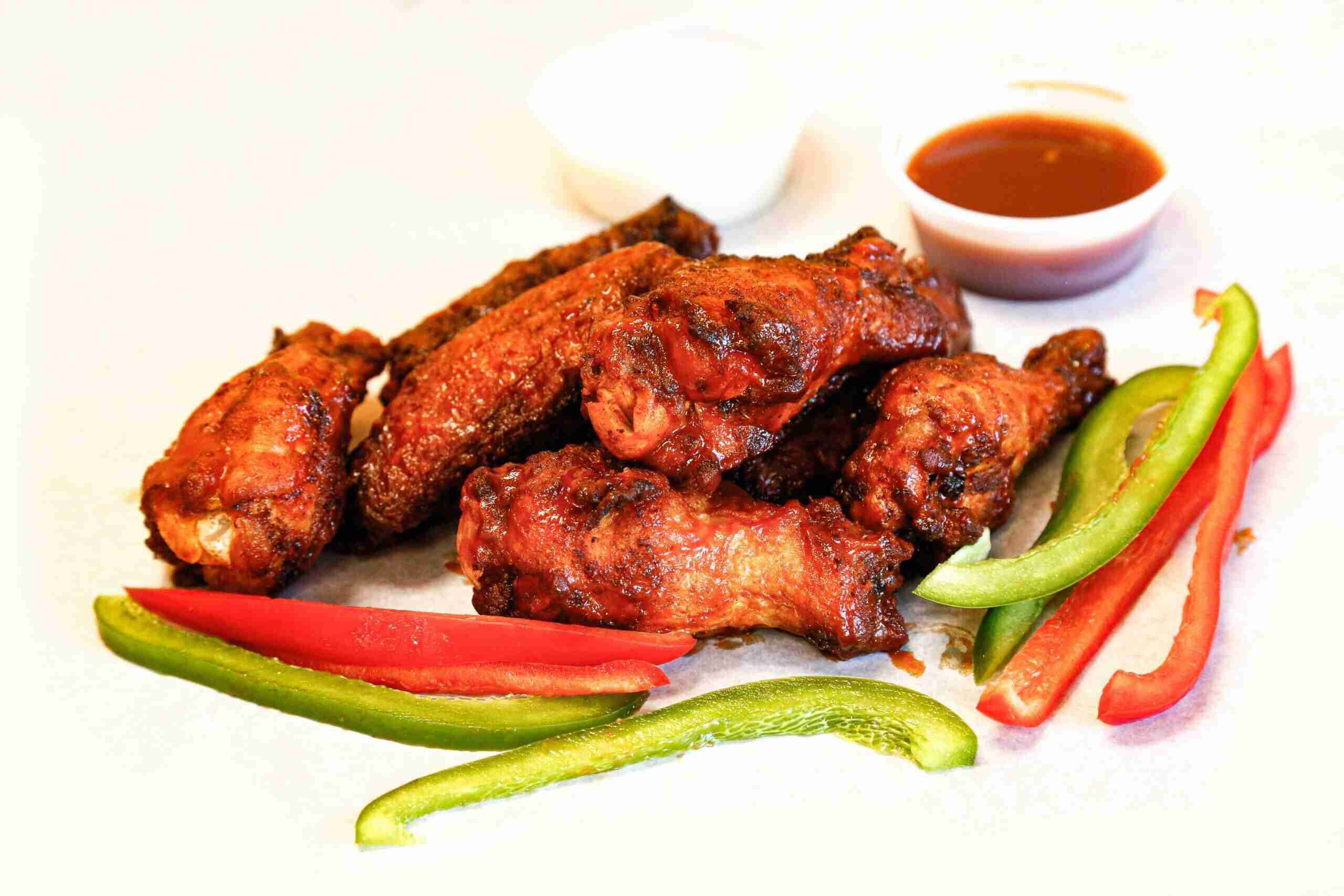 Specifically, the cost of a Super Bowl party this year could be as much as 14% higher than what it would have been last year, according to Wells Fargo.

The rise in price can be traced back to inflation affecting grocery prices, meat in particular. That means bad news for chicken wing connoisseurs hoping to wow their friends for the big game.

Fresh and frozen chicken is going to cost you almost 12% more than it would have last year. Ground beef and steak, meanwhile, are 13% and 21% more expensive, respectively.

Stew Leonard Jr., a grocery store executive, is advising consumers to keep an eye out for specials around the day of the big game, as stores may have over-ordered chicken wings to safeguard against potential canceled or late deliveries.

“You don’t know if the shipment is going to show up or not so you order extra, and you keep your fingers crossed and hope that it’ll be delivered,” Leonard told CNN Business.

Another way to budget for the event is to consider serving hot dogs, which have actually decreased in price over the past year. Potato chips are another reasonable option, having only increased around 1%.

When it comes to beverages, beer and wine have increased by around 4% and 3%, respectively. Soda, on the other hand, has risen in price, with a 12-pack of 12-ounce beverages up an average of almost 12%.

Leonard is also advising consumers to not scoff at buying off-brand, which are less expensive than name-brand items without necessarily sacrificing quality.