Companies wary of placement among p 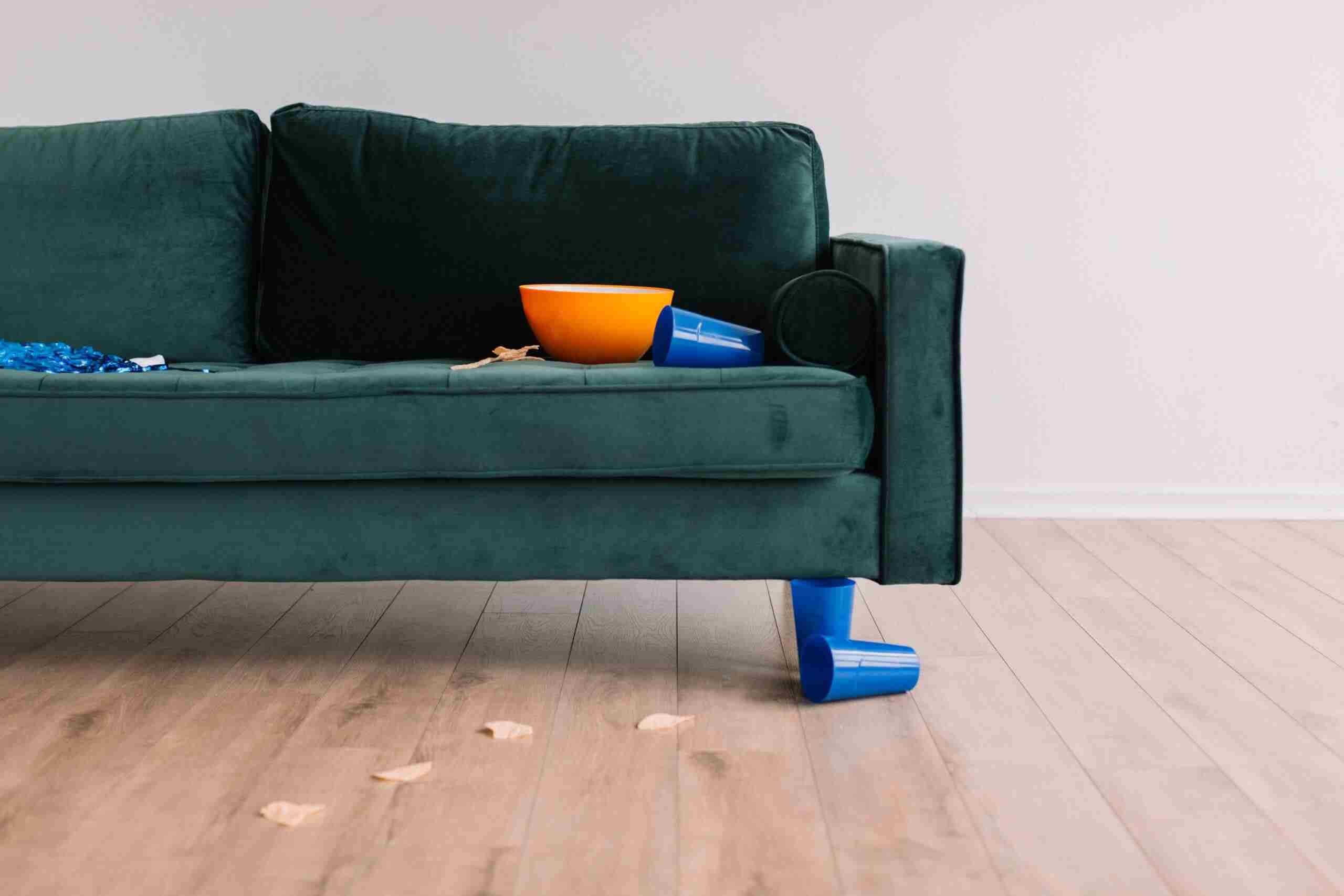 As is now an annual tradition, the price of a 30-second Super Bowl commercial has reached a record high. Spots are going for $5.6 million for half a minute of airtime during Super Bowl LIV, which Fox will broadcast Feb. 2. This being an election year, the most expensive Super Bowl commercial will be 60-second ads for former New York City mayor Michael Bloomberg and for President Trump, whose presidential campaigns each forked over more than $10 million.

Still with the Super Bowl attracting nearly 100 million viewers and annually being the most-watched TV event of the year, advertisers won’t be shying away from getting their products in front of as many eyes as possible.

It remains to be seen whether any company will place an off the wall commercial in a small market in hopes of it going viral the next day, as Old Milwaukee did with Will Ferrell a few years ago.

Live sports have become the last bastion of advertisers as people cut the cord and those who do pay for cable watch recordings on DVR to skip the commercials.