A sugar tax is driving down the production of high-sugar beverages. But how can we tell if it’s improving health?

A sugar tax is driving down the production of high-sugar beverages. But how can we tell if it’s improving health? 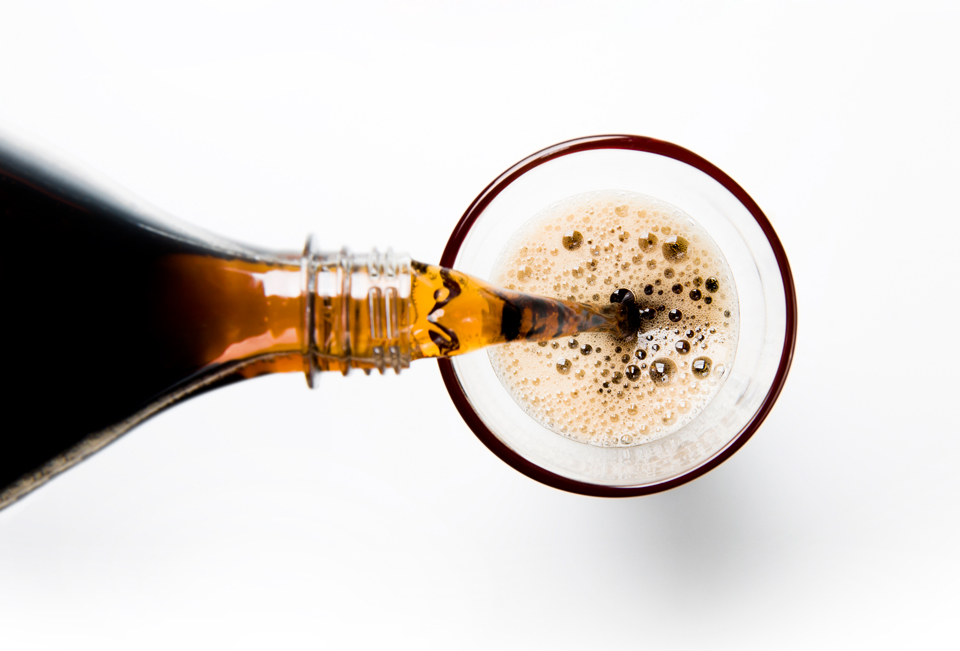 If the United Kingdom is known for anything, it’s probably for their love of tea. Whether with two lumps of sugar, milk, or just plain, the UK will never neglect an opportunity for their favorite beverage.

Less known about the UK is their love for other drinks. Just like in the United States, citizens of the UK are happy consumers of more fizzy, flavorful, and sugary drinks as well. This includes sodas, soft drinks, pre-mixed and packaged teas, juices, and more. And just like the U.S., the UK is struggling to combat growing health issues that have risen as a result of increased sugar consumption.

Thus, the UK has put into place a tax that affects the companies producing these high-sugar beverages. Unlike similar measures—which often place the pressure on consumers rather than companies—the UK sugar tax is forcing soft drink companies to reconsider and reformulate their popular drinks to avoid paying a penalty.

How will this affect the relationship between the UK and major companies such as Coca Cola? Will this measure impact the population? And will a sugar tax work in changing consumer habits and improving the health of citizens?

The Sugar Tax on Drinks in the UK 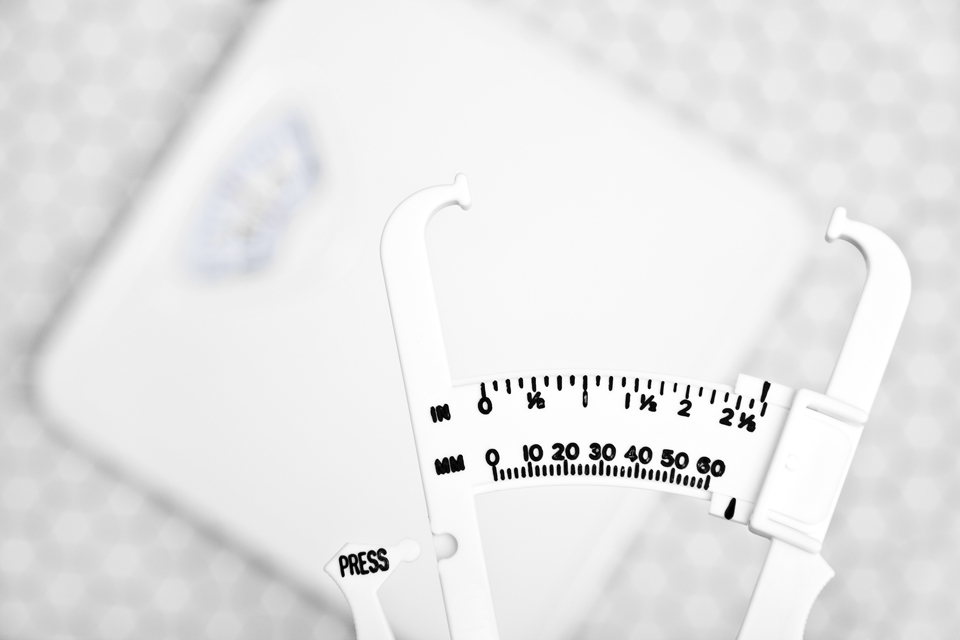 The UK’s sugar tax went into effect on April 6th, 2018, which placed a tax on companies that create high-sugar beverages—primarily packaged soft drinks. The tax was part of The Soft Drink Industry Levy, which will affect non-alcoholic beverages with added sugar (whether glucose, sucrose, honey, or cane sugar) that have over 5 mg of sugar per 100 ml. The levy excludes milk, juice, alcohol replacements (such as non-alcoholic beer and wine), small businesses, and drinks with less than 5 mg of sugar per 100 ml.

However, the UK is not the first country to take part in a sugar tax, as others around the world— including South Africa, France, Portugal, and Mexico—have already implemented similar measures. Additionally, many cities in the U.S. have tried (and some have failed) to pass bans on excessively large sugary drinks, such as the infamous failed big-soda ban in New York City. The reason behind it is an all-too-common subject of concern: the rising numbers of obese adults and children.

Currently, the UK has the highest obesity rate (based on the Body Mass Index [BMI] scale) in all of western Europe, which is the primary reason behind why the government prompted this new tax. According to a report from Parliament, about a quarter of the entire UK population is classified as obese, with additional concerns raised around the increased cases of diabetes across the country.

Although companies are not eager to pay the extra money to produce their beverages, both the government and these drink companies can agree that their goal is aimed at providing healthier options for consumers to help lower obesity rates in the country.

However, the question remains: will a sugar tax like this one actually work? 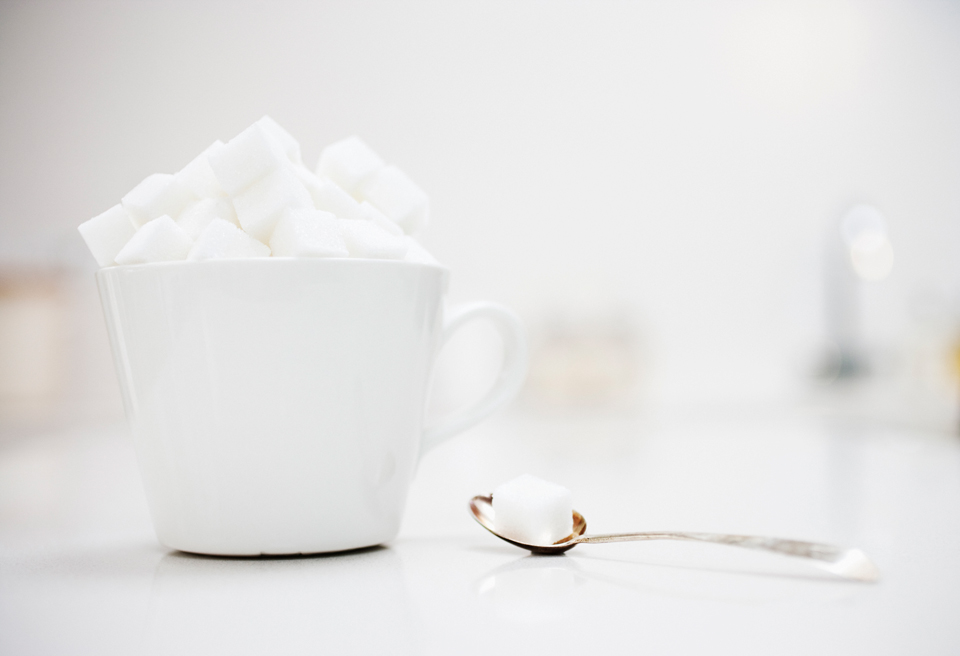 The topic of combating obesity through decreasing sugar is not a new one. Scientists, doctors, and health advocates around the world have advocated for the reduction of calories, sugar, and other processed foods for some time. Professionals and health experts heavily attribute obesity to overconsumption and sugar, and many doctors and nurses discourage patients who struggle with their weight from consuming sugary or high-calorie drinks and foods.

However, these concerns about weight, diet, and health have been around even longer—much of it due to archaic stereotypes relating to laziness, as well as an influx of anti-immigrant beliefs that rose during the Industrial Revolution in the United States. It’s true that sugar consumption is a major health concern in the modern day, but even non-plus-sized people can over-consume sugar without showing significant weight gain; this leads to a hidden increased risk of heart disease, poor digestive health, type-two diabetes, and more intense concerns, such as the increased risk of stroke among adults under the age of 40.

Although many of these companies are focused on one aspect of health—that of weight loss and obesity numbers—they may be remiss to find that although their efforts are well intended, they are misdirected. Much of this is due to the fact that they’re still relying on a BMI scale, which is misleading and doesn’t tell the whole story.

As the New York Times explained, “The consequence [of having an inaccurate BMI scale] is that some perfectly healthy high-B.M.I. people might be unnecessarily worried about their weight or penalized by higher insurance premiums. And some normal-B.M.I. people may be fatter than they realize and facing the same health risks as the obese.”

Measuring the success of their efforts simply off of obesity numbers and BMI may prove to be tricky. This is simply because the number of people classified as “overweight” is unlikely to change, even if the average diet changes significantly. Instead, researchers should focus more on the health issues or side effects underlying the increased consumption of sugar if they want to accurately measure how decreased sugar consumption affects the population.

What the Sugar Tax Means for Citizens and Businesses 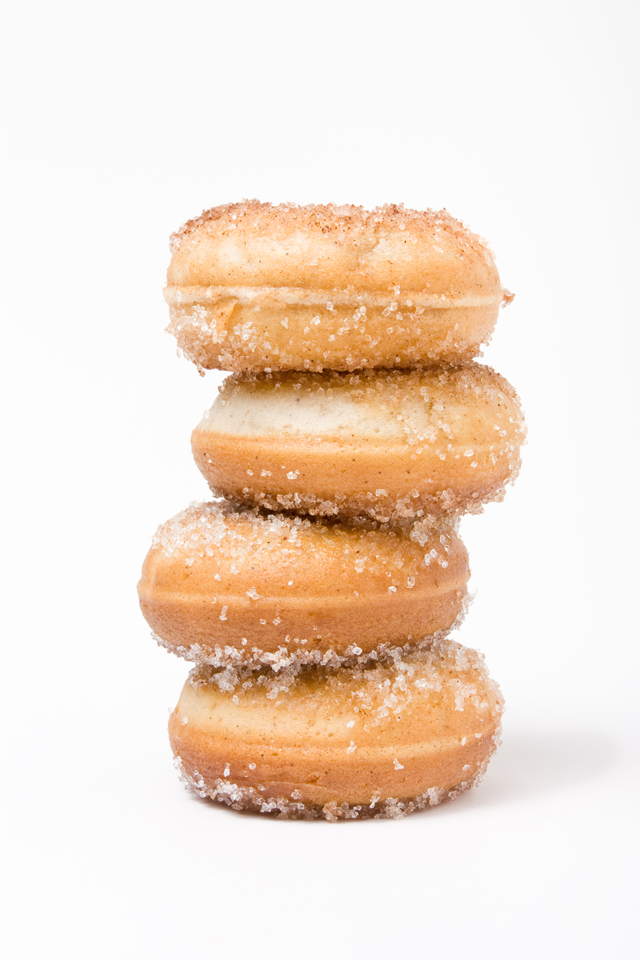 Although the sugar tax has only been active for a short time, many of the companies were given ample time to adjust—and many of them successfully did. Even large corporations such as Coca Cola were able to make adjustments to their ingredients and created a new line of low-sugar options. Other local companies made similar adjustments, and in the end the tax may not financially affect many companies at all.

As Bloomberg reported on the news: “[s]o after giving companies plenty of time to adjust, they did. This is a good example of how fiscal policy can be used to cattle prod companies in the right direction.”

Of course, every company will have a different approach to how to tackle this issue. As Martin Hook, managing director of Ayming UK, said about the recent UK change—and as was highlighted by Beverage Daily—“companies need to strike the right balance between reducing new tax costs and avoiding a consumer backlash.”

Additionally, for many companies, the push to find a sugar alternative isn’t just to avoid the cost, but to catch the interest of changing consumer bases. Currently, there are two unique customer bases that soda businesses are eager to please: those who are protective of their preferred soda brand and don’t want the flavor compromised: and those who are seeking out “healthier” alternatives or versions that fit with their lifestyle such as a vegan soda that utilizes a different form of sugar, since most refined sugars utilizes bone char filters as a whitening agent.

However, some experts also argue that taxing sugary sodas and drinks is not going to be enough to improve the health of UK or American citizens. Instead, other industries should also be placed under pressure, including those that produce high-calorie meals or snacks, and those that create high-sugar food products.

Mark Jones, an expert with Gordons law firm, told Beverage Daily, “[i]f the UK is to really take steps to tackle obesity, we need regulation and taxes on high calorie and high sugar food products too. And with the poor health of our nation costing the public purse so much, I would expect to see that in the coming years unless there are big changes from food manufacturers.”

Experts with Bloomberg also agree on this sentiment, urging the UK government to take further action by widening their scope. In turn, many hope that this will also increase health awareness amongst consumers.

Bloomberg reported, “[t]ax is just one part of this, and greater consumer awareness may yet change the game more than any fiscal intervention. Regulators also have every reason to be tougher on the use of synthetic sweeteners as replacements, which may bring other harmful side effects. Ironically, any successful reductions in sugar that companies make ahead of the tax mean a smaller tax intake than initial Treasury projections.”

However, if experts hope to track changes by cracking down on the companies that create these unhealthy treats, they will need to find a new data point to follow outside of the BMI scale and obesity numbers. There are many benefits to pressuring companies to find healthier alternatives for food or beverages, but experts might not see the change if they continue to use a faulty and outdated scale such as the BMI.

Plus, there are many other uncertainties to still be determined: will this tax actually impact consumer health habits? Will sugar intake decrease, or will food need to be regulated as well? Will sweeteners in drinks change, and will any potential artificial sweeteners have unintended health consequences that experts aren’t currently aware of or aren’t considering?

In the end, time will tell how the UK sugar tax benefits the UK Treasury and the populace. Companies will continue to find ways to cut back on costs, and hopefully cut back on sugar as well. If this experiment proves to be fruitful—and companies are willing and able to make adjustments—then it could be that more countries will try to mimic the sugar tax to try to replicate its success.