Insight into Drug Abuse on the U.S. Streets

Understanding drug addiction and the challenges in overcoming it

Understanding drug addiction and the challenges in overcoming it 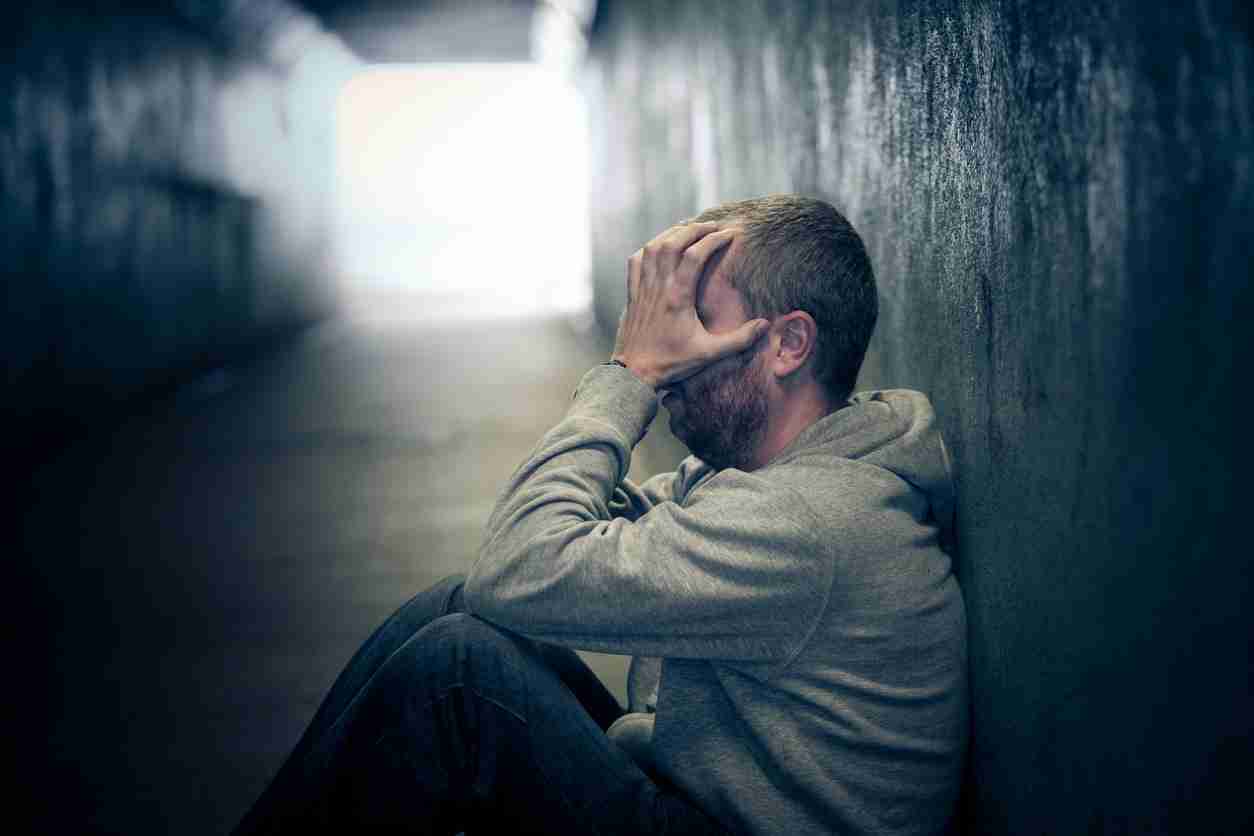 Addiction is now everywhere: among the rich and poor, in the workplace, at home, in schools and colleges. When the majority of people think about drug abuse, however, they imagine shady alleys and dealers in baggy clothes. The picture of substance abuse on the streets painted by cinematography often romanticizes criminal activity and only slightly resembles the real world. In reality, drugs are detrimental and devoid of glamour.

One of the reasons drug abuse on the streets is so frequently ignored or overlooked is indifference and a false feeling of security. Addiction is undeniably widespread, yet there are a lot of people who believe they are not at risk. This desire for comfort is understandable, but hiding your head in the sand won’t make the problem go away. Drug abuse is a social disease, and its consequences spread far beyond the lives of the addicted. The only way to stop this hidden epidemic is to drag it into the light, dispel misconceptions about it, and take action.

The Most Common Drugs on the Streets

There are many factors that keep substance abuse on the streets afloat. There is a constant demand, since issues that lead people to start using — namely distress and inability to cope with life’s hardships, peer pressure, and curiosity — remain unresolved. At the same time, recovery is nearly impossible for many due to inaccessibility of treatment; the top rehabs in the country are private and costly, and quitting on your own is rarely effective or long-lasting. Social status can be another obstacle on the way to drug rehab centers, particularly for the homeless. Finally, the greatest enabler is availability. On the streets, certain drugs are extremely easy to obtain.

When it comes to the most widely used drugs, marijuana sits on top of the list with a striking 52.7 percent of people aged 18 to 25 having used it at least once in their lives. Cannabis is now legal for recreational use in 10 states plus the District of Columbia and the Northern Mariana Islands, and its medical use is legal in 33 states. Although marijuana poses some known health risks, unrelated to the process of smoking, it’s one of the most harmless substances on the streets.

Prescription medicines are the most popular after marijuana, especially among teenagers and young adults. The most misused categories include pain relievers, stimulants, and CNS depressants. In most cases, pain medications have opioids as an active agent. Opioids are a class of drugs that can disrupt pain signals, make a person feel relaxed and euphoric, and are also highly addictive. Prescription medication misuse can also be one of the factors, and can lead to subsequent heroin abuse.

Unlike prescription drugs, heroin isn’t used for any medical purposes in the US. It’s an illicit opioid drug made from morphine, popular for its pleasurable effects. Heroin is often injected, which adds a high risk of contracting the HIV and hepatitis C viruses to its detrimental health effects and addictive properties. Besides, heroin slows and represses breathing, which often causes lethal hypoxia during an overdose. As reported by the National Safety Council, the odds of dying from an opioid overdose are currently greater than those of dying in a car crash.

Opioids, however, are not the only abused group of chemicals. Cocaine is an extremely popular and powerful stimulant drug that makes a person feel energetic, happy, euphoric, and alert. It’s usually snorted, which can cause frequent nosebleeds and damage to the respiratory system among other negative symptoms such as nausea, irregular heartbeat, hallucinations, and anxiety.

Another common category of substance abuse is inhalants. Inhalants refer to substances that can produce chemical vapor with psychoactive or mind-altering effects. They are the cheapest and easiest to get — and in the vast majority of cases, they are completely legal. These substances may include paint thinners, glues, gasoline, dry-cleaning liquids, deodorants and hair sprays, and numerous other household or industrial products. The adverse effects of inhalants can be incredibly severe. Sudden heart failure, choking, and seizures can lead to death within minutes of a session of sniffing. Inhalants also cause a number of irreversible cognitive impairments. As Dr. Paula Braitstein, an epidemiologist and environmentalist, noted: “The substances in the glue basically just kill your brain cells.”

Groups at Risk and How to Help Them

Drug abuse is usually a symptom of a larger problem. While it does happen in the middle class, the most vulnerable groups include people living at or below the poverty line, children living on the streets, ex-addicts, and the unemployed. Substance use for them is often an impulsive and desperate decision, the last thing they turn to in order to cope with cold, fear, and hunger. Peer pressure can also play a huge role in tight communities where being different from everyone else leads to alienation, and alienation leads to additional struggle.

Financial insecurity is also both a fuel and a result of addiction. Drugs are frequently used as a way to deal with psychological pressure, relieve stress, and treat anxiety or insomnia. Even if a decision was made to quit using, stopping completely is rarely effective without specific treatment at drug rehab facilities. At the same time, the cost of drug rehabilitation programs can range from a few thousand to tens of thousands of dollars. The addicted person spends more and more money on drugs, delaying enrollment in rehab and aggravating the existing financial situation.

One way to combat it is to increase the availability of affordable addiction treatment centers. State-funded rehab programs exist all over the country, but their capacity and resources are limited, and it’s virtually impossible to accommodate everyone in need. Also, free counseling and therapy options should be provided to those struggling with concurrent mental disorders.

Another important step is education. The knowledge about the devastating effects of drugs and the dangers of prescription drug misuse should be delivered through as many information sources as possible to enable people to make an informed decision regarding their health. And last but not least, the message of hope is equally essential. Fighting drug abuse along with other overpowering problems is extremely tough, and it’s easy to lose motivation to start moving towards improvement. While seemingly minor, inspiration and support might turn out to be exactly what a person is lacking.