Millennials are more committed to saving for retirement, despite the weight of student debt. How do the older generations fare?

Millennials are more committed to saving for retirement, despite the weight of student debt. How do the older generations fare?

For most Americans, saving money has been a notion ingrained from the very first dollar dropped into a childhood piggy bank. Saving, investing, and withdrawing money are key actions in Western society, though a person’s demographic group directly influences those actions. It’s interesting to see the differences in how each generation views spending and saving, and how these money-minded habits could affect the following generations.

Let’s break the American population into three groups. First are the millennials, those young people who currently comprise the 21- to 34-year-old age bracket. Next are Generation X’ers, including people in the 35- to 49-year-old range. Finally are the baby boomers and seniors, consisting of those in the 50- to 64-year-old group and the 65+ demographic.

The greatest financial challenge to most millennials is student debt. An average of 7 out of 10 students has to borrow money for college. This is twice as many as in the 1990s, the decade in which many of them were born. 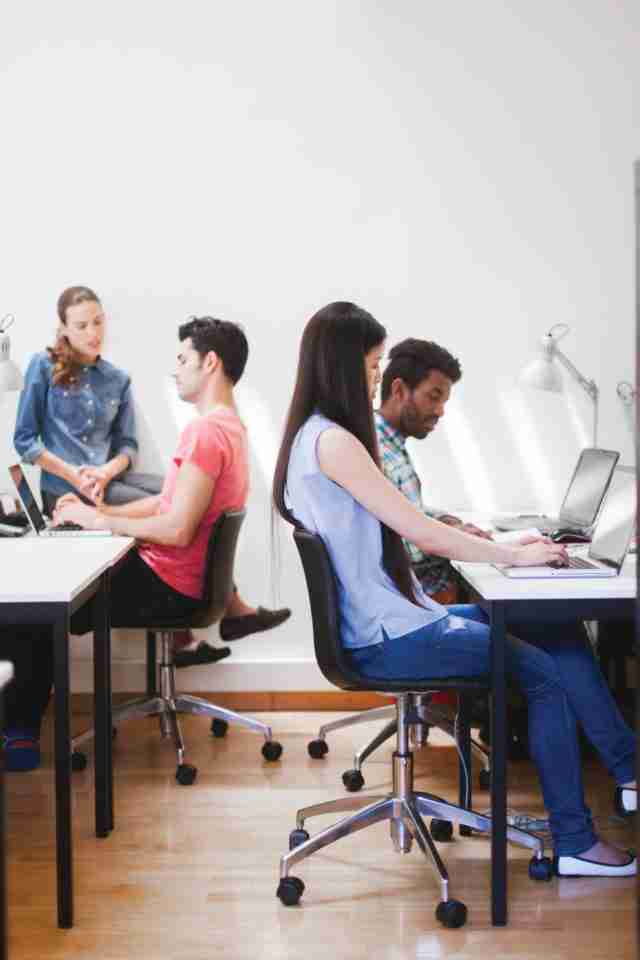 Other numbers show that the value of student debt may soon outpace the average annual entry salary for graduates in America. That means millennials and the generations following will have to work even harder to pay off their degrees.

Meanwhile, the U.S. unemployment rate hovers around four percent for Americans, with that percentage disproportionately higher for young people and those of racial diversity.

With the financial doubt that high debt and low wages introduce into millennial finances, this group has had to adapt to the times.

This includes earning additional cash through disruptive, technology-driven businesses (think Uber, Airbnb, and other opportunities in the sharing economy); tracking their finances with tech; and delaying major life milestones such as buying a house, getting married, or having a baby. Millennials are also more likely to spend money on experiences versus material items.

Eighty-one percent of this group thinks Social Security benefits will not be available to them by the time they’re ready to retire—which no doubt puts a bit more pressure on saving for retirement.

Generation X represents a smaller demographic group than millennials or baby boomers, and as such experts often overlook their spending trends. However, they are a valuable spender group, primarily because they are supporting both a younger population (their children) and an older population (their parents). 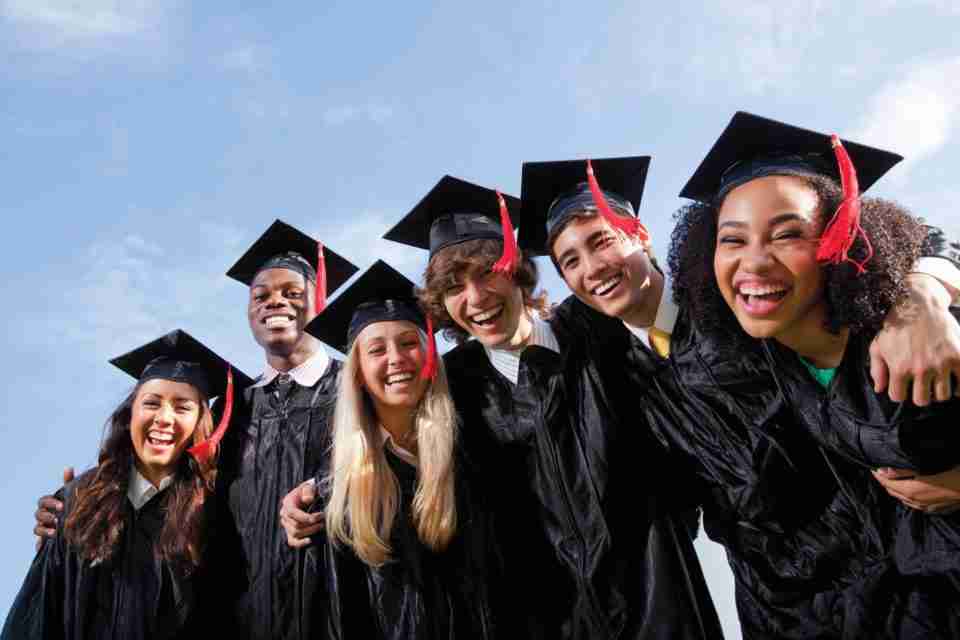 This demographic has more spending power than any other generation. While their children’s college education is most of their financial priority, they’re also more likely to travel for pleasure and buy luxury products than other demographic groups.

While we know they are good spenders, Gen X’ers may not be the best in the way of saving. A report from the Insured Retirement Institute shows only 6 in 10 Gen X’ers have attempted to calculate how much they’ll need to save for a comfortable retirement. Even more concerning, only eight percent do in fact have enough saved.

Not surprisingly, about 60 percent are open to the idea of scaling back their lifestyle in retirement and relying on Social Security when their savings run out.

Baby boomers are even more likely to rely on Social Security and employee pensions when their savings run out (71 percent). It is perhaps as a result that this demographic isn’t saving a significant amount of their monthly paycheck.

According to a study by the Transamerica Center for Retirement Studies (TCRS), boomers and millennials are depositing around the same percentage of their earnings into a 401(k) plan or other long-term savings account—about eight percent of their salary. While this may be a lot more for high-earning boomers, this percentage is still low given the demographics’ lack of student loans and adult children, as well as the fact that they need to save more in less time.

In spite of their lack of financial preparedness, boomers seem to be less financially stressed than the other generations. From 2014 to 2015, we performed a Financial Fitness Checkup with more than 75,000 American workers, representing the four savings demographics listed previously.

The results: Participants aged 65 and older were significantly less concerned about retirement, and that the sense of ease grew the closer survey participants got to retirement age. On average, seniors were 28 percent less stressed than workers just beginning their career. Could it be because this generation is prepared to continue working?

Data from TCRS shows fifty- and sixtysomethings today plan to or are already working past the age of 65, most for the ongoing income and health benefits. In fact, 82 percent of those in their sixties fall into this category.

With this group dually pulling from Social Security and keeping the jobs that could otherwise free up employment for younger workers, their decisions are influencing the financial fitness of other demographics. So what should the younger generations do? Start saving.

Did you know the average American millennial is 22 years old when they start saving for retirement? This represents 67 percent of all twentysomethings and comes despite competing interests such as student loans and other debt. 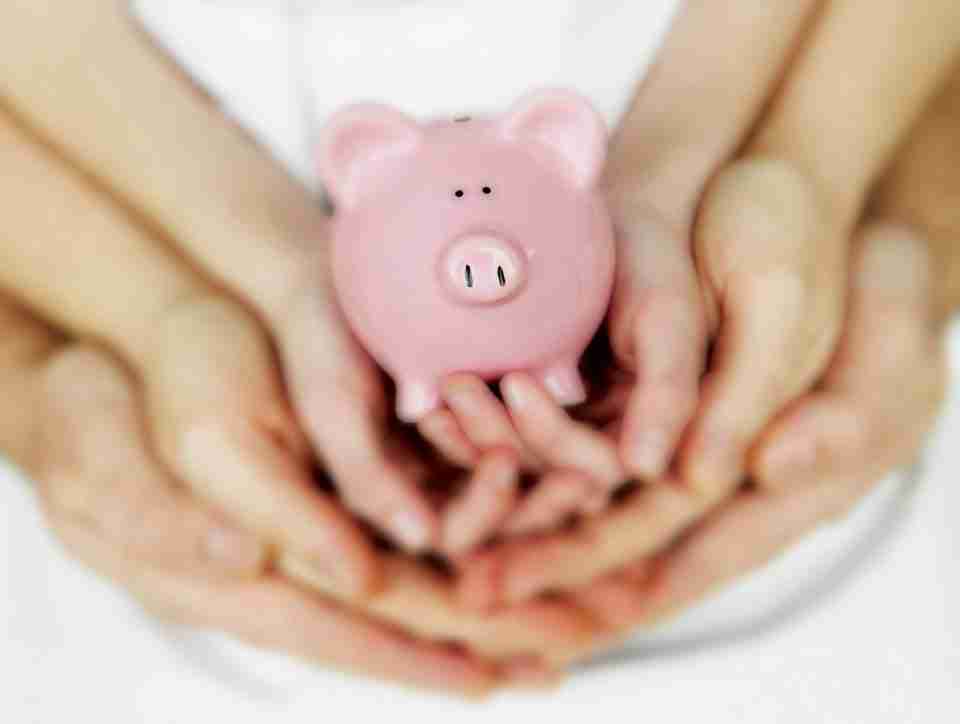 With the shift to self-reliance and early saving, millennials may be the generation most prepared for retirement, regardless of whether or not they have the comforting cushion of Social Security. Starting to save early is also important since—unlike their boomer counterparts—millennials would like to retire for good at the age of 65 or younger.

There are a number of saving tools targeted specifically at the unique needs and habits of millennials. Many embrace the screen-laden lives of most millennials, taking into account this group’s estimated 95 percent ownership of smartphones, by creating money-saving apps. As benefits packages expand, It’s also becoming more popular for individuals to find financial education and support at work.

In the end, despite having different saving needs and habits, it is inevitable that the trends of one demographic will affect those of another. With this uncertainty in mind, there is one guarantee: saving early and smartly will help significantly in the future. 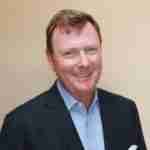 Andy Meyer is an accomplished leader with over 20 years of senior management experience growing software and technology-based companies including Websense, Epicor, Cisco, and multiple mobile startups. He has extensive experience in general management, marketing, sales, business development, and public relations. His efforts have directly led to exits including IPOs and raised growth capital for multiple companies. He earned a bachelor degree in Mechanical Engineering from Georgia Tech and an MBA from the University of New Orleans.