Paragon Films is the premier stretch film developer in the industry.

Paragon Films is the premier stretch film developer in the industry. 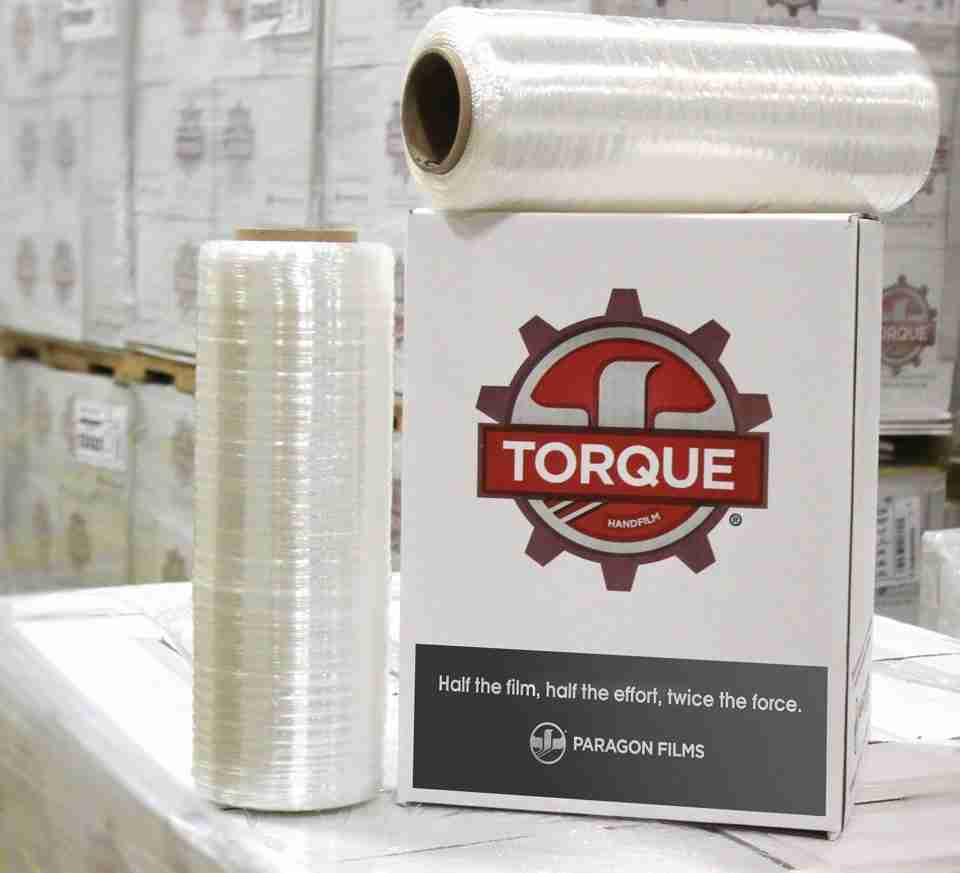 Ensuring the consistent integrity of palletized loads is a critical link in a dependable supply chain. As the name implies, Paragon Films brings its absolute best to the task: responsibly developing industry-leading, high-performance stretch films.

Paragon formulates and develops films used to wrap pallets by hand and by machine, as well as specialty films for PET bottle handling and cold-temperature applications. The company’s films are manufactured by a cast extrusion process that delivers highly uniform gauge, strong cling, superior tear strength, ultra clarity, and exceptional stretch and resilience.

“How much insurance would you invest in to be sure your product gets from point A to point B undamaged and secure?” he asked.

A glimpse at the products’ end users—an imposing roster of household name brands that includes Amazon and Walmart—provides an inkling of the answer.

The firm’s success rests not only on the ability to deliver products that secure and unitize loads, but also in the development of sustainable, economic stretch films that do the job with maximum efficiency.

Seasoned resin and chemical engineers on staff create new formulations that enable the manufacture of thinner gauge films and offer superior performance for every kind of load, from the most uniform to the least.

“Our ability to match the right film with the right application with thinner, more resilient films provides the best value for our distributors and end users. We do that better than anybody else,” Tang stated. He’s got plenty of good reasons for that confidence.

“You have to match a film’s ability to the load you are wrapping. Some films have performance limitations and as they continue to be tested and stretch in transit, they don’t always stretch or snap back, thus causing unstable loads and ultimately damaged product. Our films have consistent load containment, even when stressed, which continues to provide superior load holding.” 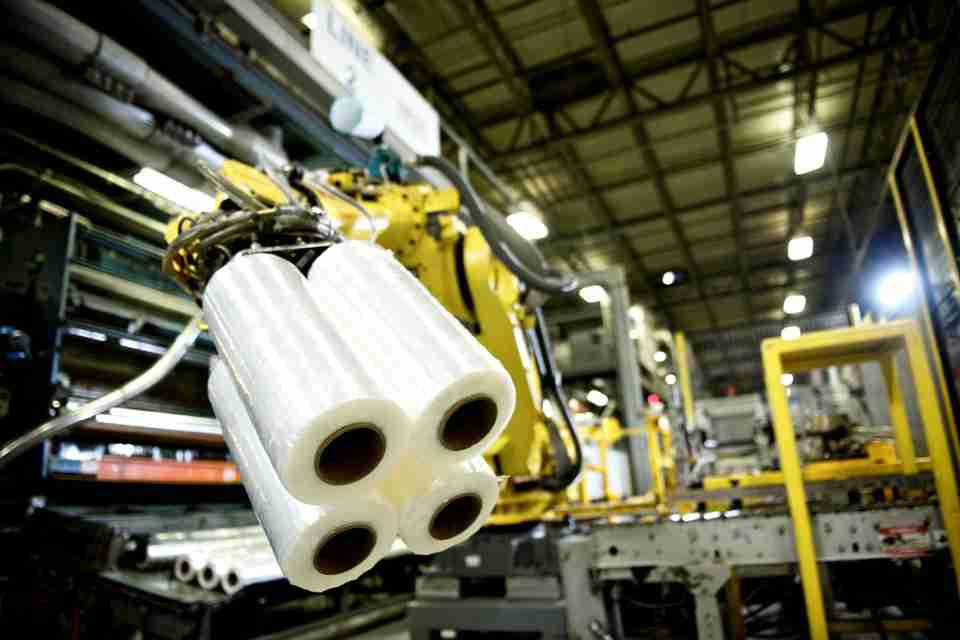 The Perks of Being Selective
Paragon products are sold through a carefully selected industrial distribution network. When it comes to making the sale, price simply doesn’t cut it—Paragon sells on performance.

“We strategically partner with the best of the best distributors who know, promote, and invest in selling stretch film,” Tang pointed out. “We believe we make the world’s best stretch film, and given time and access with our sellers and distribution partners, we can prove our value proposition in any end-user application.”

“Typically, a distributor rep will make more money selling Paragon films. Their ability to show savings in an application drives better value for the end user and for them,” Tang said. “You have to sell our films, but the investment is worth it for both the distributor and the end user.”

Once customers decide to choose Paragon, the choice sticks.

A Commitment to Responsibility
When it comes to securing palletized loads, there are few alternatives to stretch films. As a result, stretch film developers are tasked with creating products that are environmentally responsible.

“From a sustainability perspective, a majority of the market is still using 70- to 90-gauge film. A lot of our films can reduce the gauge or thickness from that film and still maintain the same or better level of performance,” he explained.

“We provide the most responsible stretch film on the market.”

To get a clearer picture of that scenario, Tang demonstrated that if a pallet is wrapped with 80-gauge stretch film, and the load can be contained with the same load holding force and number of wraps, with Paragon’s thinner gauge high-performance film, the amount of film used to wrap the load can be reduced by 30-plus percent.

“If you are shipping multiple truckloads a day of material, you can imagine how much film you are saving by going to Paragon’s high-performance thinner film,” he noted. 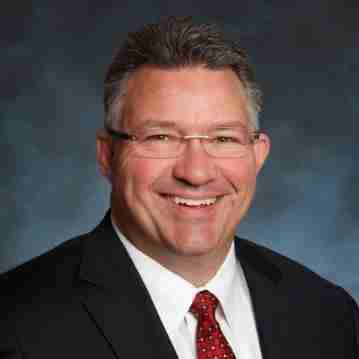 Growing with Great Ideas
With the stretch packaging market expected to grow three percent over the next five years, Paragon is expanding.

“We were in a sold-out position so we decided to add a new line into our Oklahoma facility, which is, in our mind, the most advanced machine film line in the industry.”

Another line was recently ordered for their North Carolina facility and will be operational in 2018.

“We’ve got the best people and the best culture that I’ve ever experienced in my career,” Tang enthused. “We’re really looking forward to growing the company.”

Paragon Films was founded in 1988 in Broken Arrow, Oklahoma with the vision of combining cutting-edge technology with a highly skilled workforce to produce a line of stretch film unparalleled in performance, value, quality, and consistency.

With Paragon’s commitment to the reinvestment of company profits and an array of innovative new products contributing significantly to growth, a second plant opened its doors in Taylorsville, North Carolina in 2005 and later a third location in Union Gap, Washington in 2013.

Throughout its history, Paragon has consistently responded to challenges and opportunities with tireless innovation, bold creativity, and entrepreneurial passion. The company’s proven ability to absorb, advance, and produce technologies, processes, and organizational philosophies has long fueled its competitiveness and growth. 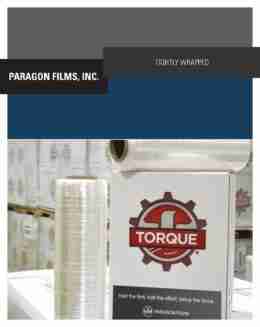