Stocktwits: Rising Above the Noise 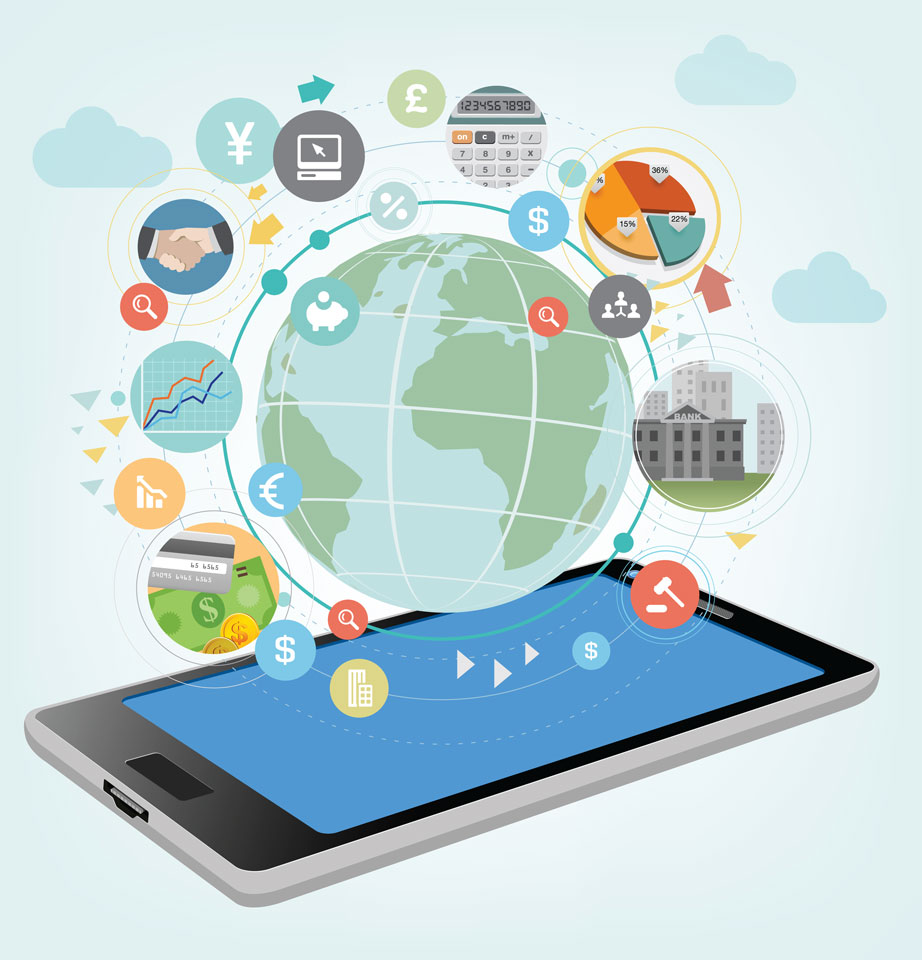 The past several years of Ian Rosen’s career have been all about making financial information accessible. From stints at Dow Jones and its media subsidiary MarketWatch to his role as Co-founder of Even Financial, a first-of-its-kind supply-side online lending platform, his efforts have simplified information gathering for seasoned financial world devotees and newbies alike.

As CEO of StockTwits, the largest social media platform for stock market investors and traders, he’s shaping an educational ecosystem that reflects the way young people think about and connect with financial information.

To begin, he engaged in a bit of mythbusting.

“In reality, what happens is that people change their behavior slowly, and if you use those new tools to stand in front of those changes, then people will adopt those new behaviors as a result of using the tools.”

Rosen credits some of StockTwits’ success in part to the realization that the company is “standing in front of a changed buying and research behavior that is more in tune with how people do things today.”

Millennials and digital natives favor a social and discovery-based style of learning and decision-making.

“They’re not going to go out and do research on StockTwits,” he said. “They may do that after some other things, but first they’re going to look and see what the smart people are doing, what are some of the recommendations based on what’s been done before, and what are some key ways that those similar to them are making their own decisions.”

StockTwits produces streams of investment-focused content from over 1.1 million investors, analysts, and public companies that is consumed by an estimated 40 million viewers each day.

Access to a wide and deep range of expertise is one of social media’s biggest advantages. The ability to connect with a respected or admired advisor, either through conversation with them or about them, is a StockTwits cornerstone.

“Many people have learned how to invest on our platform by developing mentorship relationships or by listening to others speak about it, and asking questions and engaging in that way,” Rosen stated.

“The benefit of social media is primarily that you are able to create an environment where people can share in, find, listen to, and engage with the most relevant, smartest, easiest to understand, and the most helpful people.”

StockTwits streams open the doors to market experts, public companies, and a thriving community of knowledgeable investors, all of whom are willing to share their resources with novices. 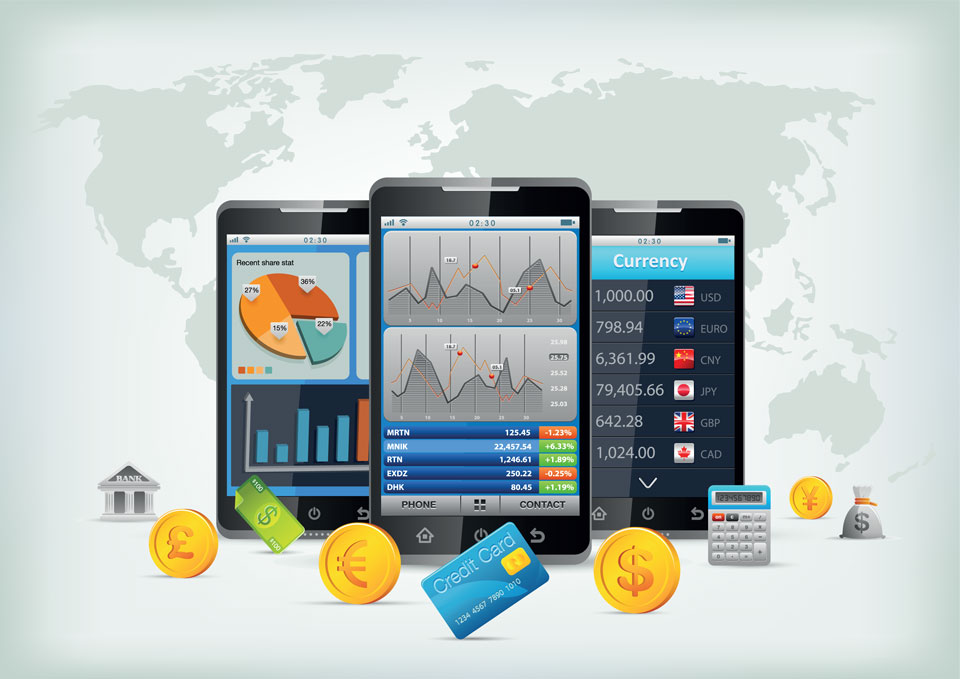 Today’s fresh crop of investors is at a significant disadvantage compared to prior generations, who generally had more income to invest. Younger generations at the same stage of life today have more debt and less disposable income.

In Rosen’s view, this issue feeds the two other major barriers to investment: tradition and lack of trust.

He added that young investors with bankrolls of $1,000 or less simply don’t have the funds to approach either a traditional or a discount broker.

Distrust of older generations and institutions is another significant obstacle StockTwits is determined to blast into oblivion.

“There’s a generation of younger people that have seen their parents go through the financial crisis, lose significant amounts of money,” he explained.  “The trust has been significantly eroded in what was the traditional financial services infrastructure.

“If you combine the fact that this old infrastructure is not very trustworthy with the tools that they use are not designed to work with the way young people want to experience and buy things […] and they’re simply not designed to accept the kinds of clients that they are, it opened up the opportunity for companies that are helping people learn how to invest in ways that people who do want to engage can flourish.”

“We’re knowledgeable and trustworthy and we’re a company that’s providing information that you can rely on, but we’re not the Morgan Stanley or Goldman Sachs of the world,” he asserted. “We’re a little bit more the anti-that, and we’re also using tools that will allow people to engage in lower volumes.”

That rejection of the tried-and-true presents a golden opportunity for StockTwits. Take, for example, the current experience of banking for young people. As Rosen illustrated, it bears little resemblance to the experiences of past generations.

“When I’m buying, I’m not going to withdraw money to go to a store. I’m hooking up an application to my bank or my credit card to Amazon. That’s very much changing the way in which young people are going to invest and the kinds of companies they trust to help them on that journey.”

For a generation seeking companies that speak their language, StockTwits is rising above the din to send a very clear message: we stand where you are.

“At the end of the day we are looking at a very, very large and fast moving democratization of information. Traditionally all the information was held by large institutions and investment banks, and you had to have a certain gravitas and account balance to get involved.

“That changed with the discount brokerage model—now all of a sudden you can get your own information on the web,” he said. “Now we are in a much more discovery-based world where the information is coming to you.”