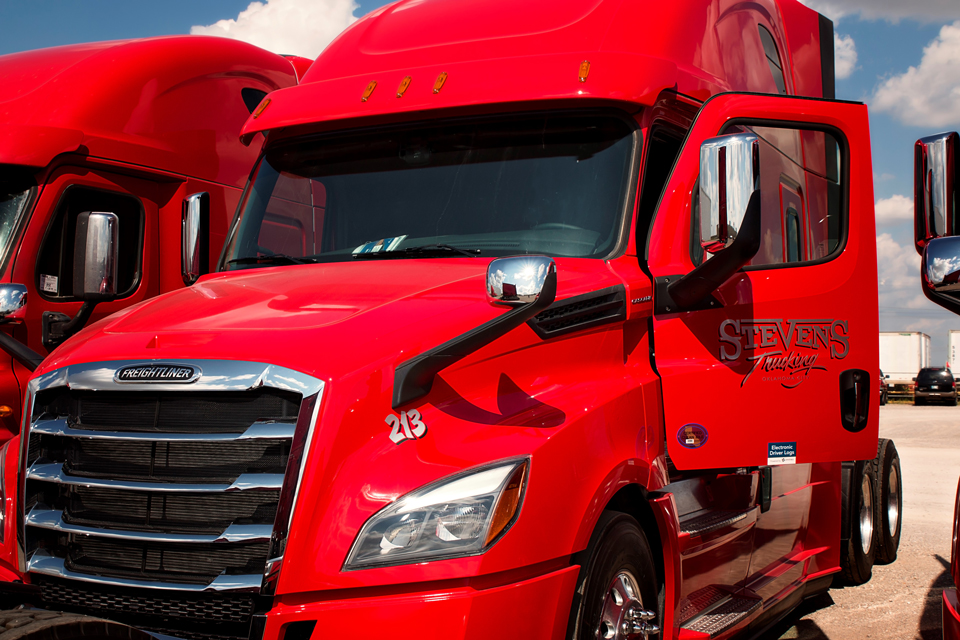 “As a company, we thrive on hard work, a good attitude, and building relationships with people,” says Cole Stevens, Vice President of Sales at Stevens Trucking. These are as much family values as they are qualities of the company his father Kenney founded 39 years ago this July.

In fact, there is little that can be separated from the Stevens family and their family-run company­—something that has both defined Stevens Trucking Company and contributed to its enormous success. What started with a single one-ton hotshot truck, that Kenney Stevens himself drove, is now a booming business with 250 tractors and nearly 1,000 trailers.

Strong Values from the Top Down

Four decades of growth in a competitive industry is no fluke, and Cole Stevens attributes the company’s success to staying true to their commitment to service and their core values. This includes viewing the elder Stevens as the centerpiece, following his example, and centering the business around employees and the customers.

When he started the company, Kenney Stevens set out to develop a brand that was known for its extremely fast delivery. According to Cole, his father “has always been Johnny-on-the-Spot,” and that attitude permeates the culture of the company, something that has proven quite an asset in an industry and society where faster is often viewed as better.

This is not to say that the company is willing to sacrifice safety in the name of speed. Another trait Stevens gets from its namesake is that it makes sure to “cross every ‘t’ and dot every ‘i.’” Where safety is concerned, thoroughness is vital. Such dedication is easy for a company to follow across the board when they see their leader committed to it. 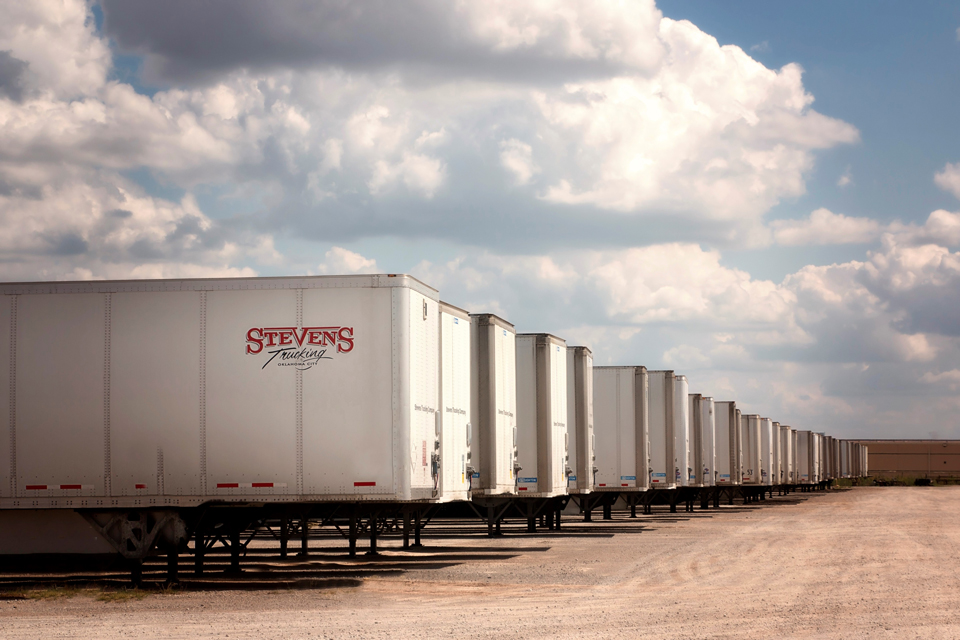 A vital key to Stevens Trucking Company’s success is its focus on the human aspect of the freighting industry and realizing that everything needs to be centered on the drivers. As Cole Stevens puts it, “Without drivers, we’d have no jobs.” Like other Stevens Trucking team members, the drivers are viewed as family and treated as such.

Many large freighting companies feature a driver turnover of 95 to 100 percent which can cause serious problems in an industry already facing a driver shortage. Stevens, however manages to have a driver turnover rate of around 45 percent. In a lower margin industry, much of the competition chooses to cut corners but Stevens is quite the opposite and is always upfront about pay.

Additionally, drivers can see the company’s commitment to safety. A tangible example of Stevens’ concern for the safety of its drivers is its use of BlyncSync technology—the product of a startup founded by Oklahoma University grads which monitors driver fatigue in the trucking industry. Using smartwatches, smart glasses, and software, BlyncSync monitors blink rate, head-tilt, heartbeat, calories burned, and more to determine driver safety.

Growing as a Family 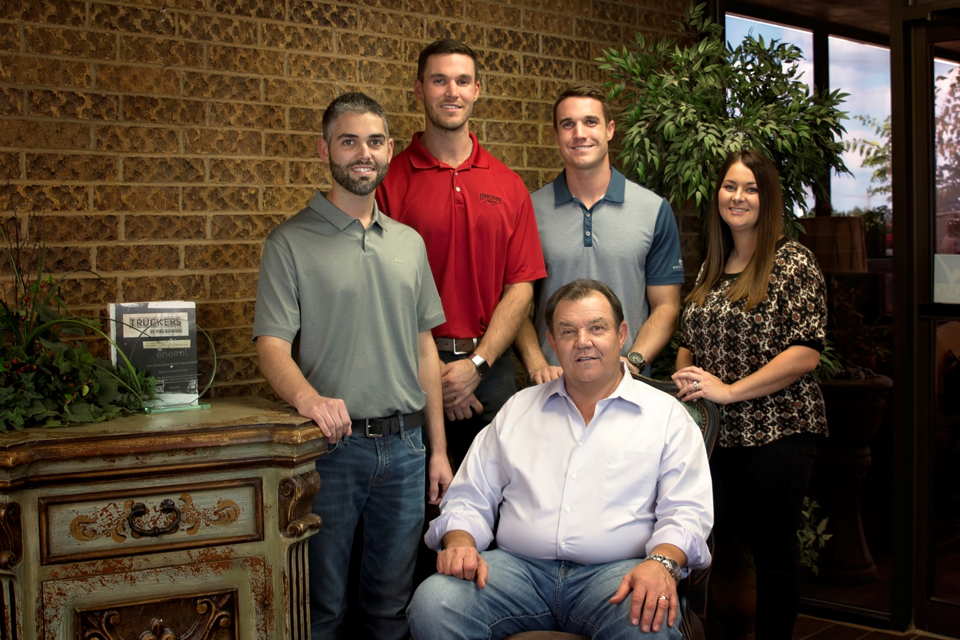 The past two years have been a time of extraordinary growth at Stevens Trucking. A big contributor to that has been the next generation of the Stevens family growing into their roles. While Kenney still is the centerpiece and company leader, his three sons along with his daughter-in-law have taken on additional responsibility and found their niche in the business. The eldest son Chad is in charge of freight operations, middle son Eric manages the drivers and recruitment, youngest son Cole is directly involved with customers, and daughter-in-law Jessi oversees the accounting department. This allows a family member to hit every core aspect of the business, making it possible for them to oversee it all and bring a familial atmosphere to each corner of the company.

Having such a familial atmosphere naturally lends itself to good communication—a quality Kenney Stevens has stressed in his family from the start. This open line of communication allows team members to not be afraid of admitting when they’re struggling and provides for a better workflow, improving company culture.

Cole Stevens explains, “What a family is about, and what a company should be about, is teamwork. You complement each other, you pick each other up. You should want to make each other better.” In a corporate world that is often cutthroat with people eager to get ahead at any cost, it’s this company culture that separates Stevens from the crowd and helps them grow.

The family feel helps them retain drivers, work more efficiently, and have an open line of communication from the shipper to the carrier to the receiver. All of this adds up to growth as a company, and Stevens has doubled in size over the last two years as a result.

In addition to the aforementioned BlyncSync technology used for driver safety, Stevens has been successfully incorporating new technology while being sure not to lose touch of the human aspect which has made them so successful over the past four decades. One standout example is its use of full GPS satellite tracking in its trucks.

The ability to track and trace drivers is advantageous in several ways. One is simply the ability to know where drivers are if they haven’t checked in and to determine their pace for increased efficiency. If a driver falls behind pace and they can safely avoid stops in order for a shipment to arrive on time, this information can be easily communicated.

Similarly, customers are allowed direct access to the tracking if they request it. This provides them with real-time data regarding their shipment and eliminates the need for back and forth calls. Stevens continues to look into new ways to incorporate technology without becoming impersonal. As he puts it, “Computers and technology can do great things, but the crucial part is always going to be those people sitting behind those computers or phones, or waiting to receive those loads, or driving that truck down the road.”

The Future of an Ever-Changing Industry 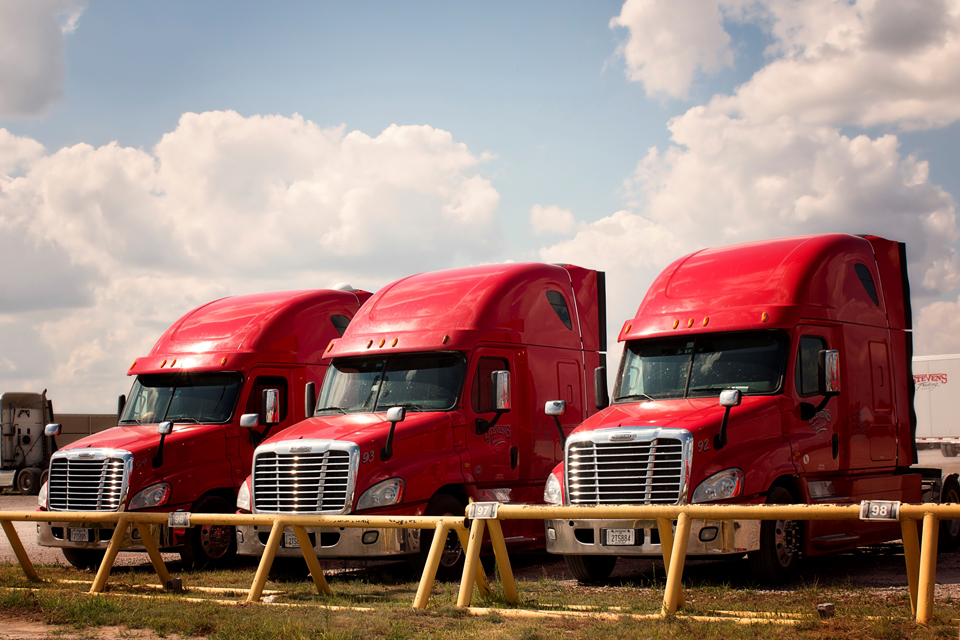 Stevens has shown their ability to adapt, incorporating dry freight shipping back in 1999 when oil prices were at a rock-bottom eight dollars per barrel. As with many industries, the prospect of automation must be considered, but Cole Stevens is not overly-concerned.

“Automation is coming, but not soon enough that we should be investing all of our time and financials into that side of the business,“ he says. Stevens believes that there is still much work to be done as far as regulations, insurance, and infrastructure are concerned before fleets of fully autonomous trucks are powering down the highways.

He sees a more immediate future of a single driver leading a caravan of autonomous trucks and making deliveries to large drop yards just outside of major metropolises where the delivery is then finished by local drivers. This both slowly incorporates automation and lets more drivers stay close to home.

Stevens believes a cultural shift has taken place where many drivers are no longer willing to take extended shifts and overnight drives, preferring, instead, to come home to their families. This being the case, the next stage of automation he describes could be good for business, and more appealing in the effort to recruit new drivers.

Whatever the future may bring, Stevens Trucking Company will face it together, as a family with their patriarch leading the way, and, if the past is any indicator, they will do so successfully.

Stevens Trucking was founded in 1979. We specialize in hauling oilfield equipment and dry freight and are dedicated to offering quality service. 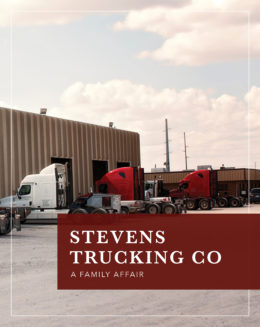 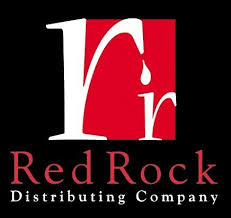