Local drugstores are fighting to serve their communities, battling a merger-minded pharmacy industry that threatens to underserve populations in need. In Louisiana, Sterling Pharmacy is...

Local drugstores are fighting to serve their communities, battling a merger-minded pharmacy industry that threatens to underserve populations in need. In Louisiana, Sterling Pharmacy is leading that charge. 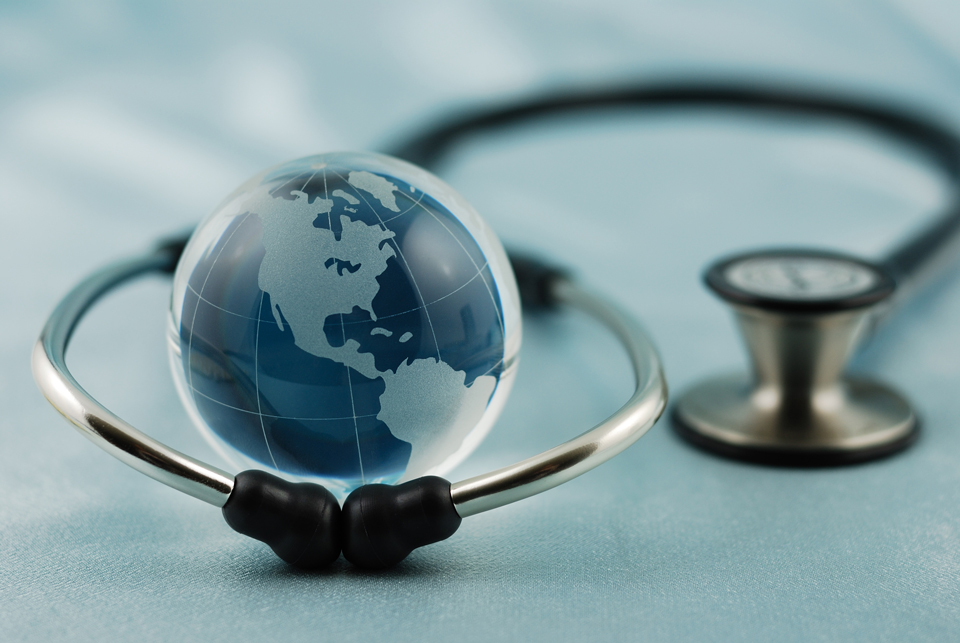 The balancing act between profit and the public good has been performed for centuries: sometimes successful, often times not. With 75 percent of the country’s $264 billion drugstore market controlled by three mega chains, that balance pitches dangerously on the profit side of the equation.

For Scot D. Simmons of Sterling Pharmacy, that simply will not stand. As CEO of the Ruston, Louisiana-based firm specializing in serving long-term care facilities across the U.S., Simmons is no stranger to Capitol Hill. A fierce patient advocate, he views the current state of the merger-minded pharmacy industry as a threat to many of the people who depend on it.

“These market changes have led to inflating healthcare costs,” he stated.

As a provider to long-term care (LTC) facilities, Sterling’s patients range from the elderly and physically disabled to those living in intermediate care facilities for individuals with intellectual disability (ICF/ID), as well as at-risk youth. The often-complex and rapidly changing medication needs of these populations require scrupulous management that retail conglomerates are not structured to provide.

“Retail pharmacies aren’t structured to address the volume of clinical checks that an LTC pharmacy requires to ensure good patient outcomes,” he explained. “When I started this business I observe the nurses' protocol for med passes, and realized that these facilities only had access to pharmacists once a month or so. I saw the need to create a process to improve safety for these pharmacy services."

A botched dose, missed drug interaction, or forgotten refill can end in tragedy, something Simmons knows all too well.

“There was one situation—a human error—where the dosing would have been too strong for the client. If we had filled it as is, the patient would have gone into cardiac arrest,” he said. 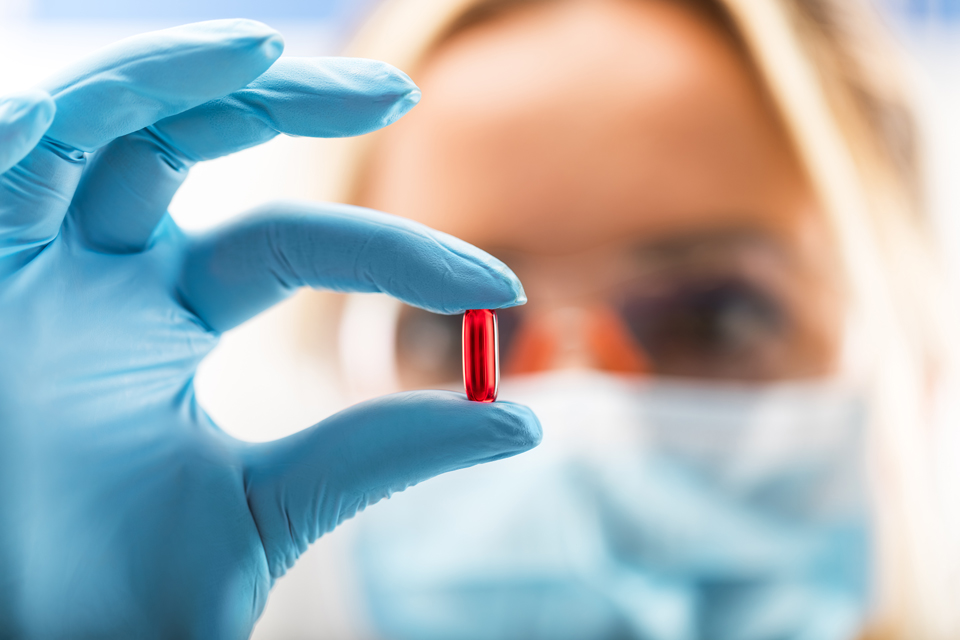 Prior to entering the healthcare space, Simmons was an engineering executive.

“As a business owner, I hit budget every year,” he recalled. “I could never get healthcare costs down for my employees—every year there was a cost increase, and I wanted to know why.”

Changing industries to answer a question might seem like a quantum leap, but not for the New Orleans native. “I got involved in healthcare to make a difference.”

Today, seniors and ICF/DD depend on Medicare Part D to cover their prescription expenses. An intensive lobbying effort killed a key component of the coverage plan that would have enforced antitrust laws already on the books, preventing the common ownership between insurance companies, pharmacy benefit management (PBM) firms, retail and mail order pharmacy chains, managed care groups, and wholesalers.

“The current system enables companies to set the prices for medications—and pay themselves–because the inherent checks and balances that prevented the creation of a vertical market have been eliminated,” he asserted.

“The head of the Arkansas Pharmacists Association recently illustrated the problems we’re facing by looking at the actions of a retail giant that owns a PBM.” he went on. “For Temodar®, a drug used to treat the effects of brain cancer, the pharmacy reimburses its own retailers $4,000—but reimburses independent pharmacies just $909, well below the acquisition cost. This creates an access to care issue and forces independents out of business due to the vertical market.

In 2015, the U.S. Government absorbed roughly 43 percent of the cost of all drugs prescribed. The Center for Medicare and Medicaid Services estimates that prescription drug spending will grow an average of 6.3 percent per year over the 2016-2025 period.

However, that predominance provides little to no leverage for the government to negotiate lower drug prices; while they want to offer generous financial incentives to pharmaceutical companies to encourage drug development, it’s imperative to keep the price of those drugs at rock bottom. That’s a nearly impossible tightrope to walk.

“We’re seeing the same kind of merger activity in the LTC space, where there is common ownership of nursing homes, home health, hospice, pharmacy providers, and PBMs. Again, this is a model that fails to promote the best patient care, removes the inherent checks and balances, and drives up the cost of healthcare." 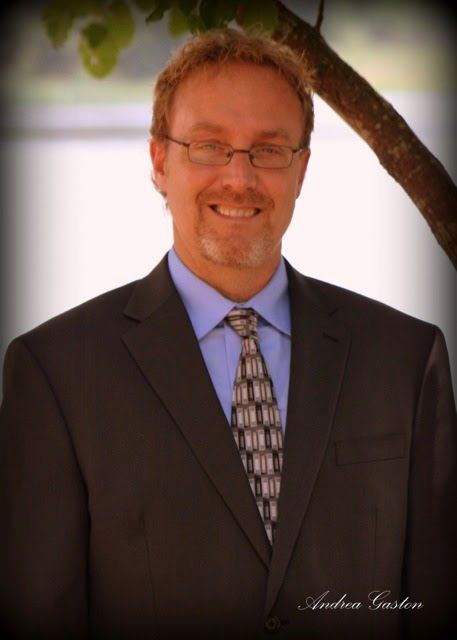 Sterling’s client base encompasses the spectrum of long-term care, from nursing homes and ICF/ID group homes to correctional facilities, hospice, and semi-independent living facilities. The company’s approach to dispensing enables these facilities to more efficiently and effectively manage refill schedules, offering refills for delivery in advance to avoid the risk of missed doses.

Furthermore, the company collaborates with its clients to develop a drug formulary, and uses formulary management to help keep costs down. Simmons reported that, on average, they save facilities 10 to 45 percent off their typical pharmacy bill.

“I’ve had a lot of offers—for good money—to get me out,” Simmons admitted. “But to know I’m pushing the envelope enough that people want me to go away says something for the passion I have for this business and this space.”

That passion is key to restoring the balance in favor of the most important people under his aegis—long-term care patients.

Sterling Pharmacy is a Louisiana-based long-term care pharmacy that specializes in servicing facilities and institutions on a national level. 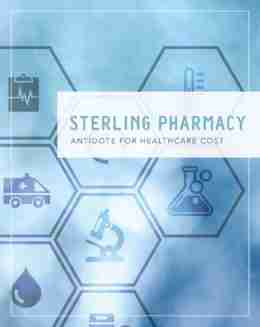 Local drugstores are fighting to serve their communities, battling a merger-minded pharmacy industry that threatens to underserve populations in need. In Louisiana, Sterling Pharmacy is...