STEM occupations are being filled with the help of clever talent acquisitions. 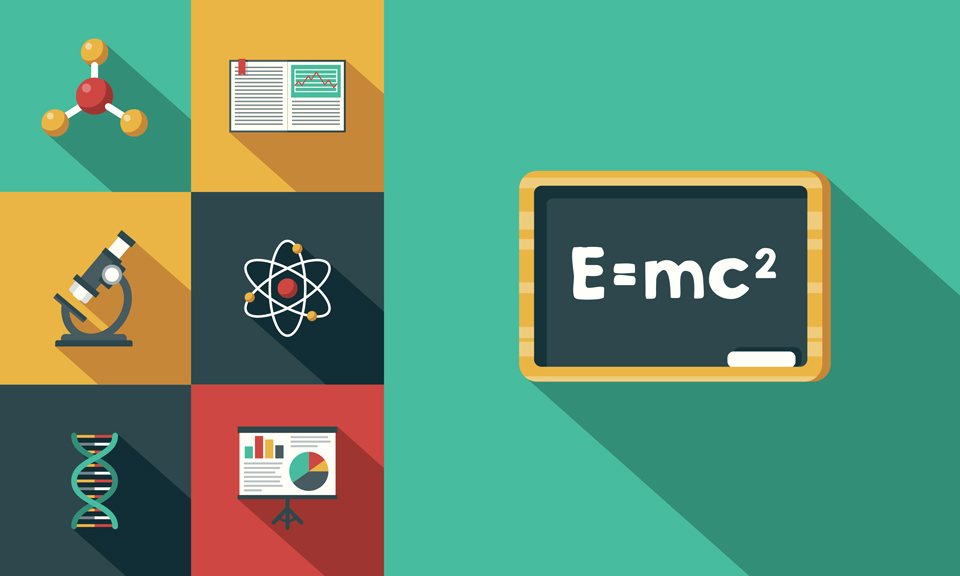 It doesn’t take much more than a glance at job statistics to gauge the shortage of STEM (science, technology, engineering, and mathematics) workers. In 2016, in the U.S., 13 STEM jobs were posted online for each unemployed STEM worker—roughly three million more jobs than job seekers. In the fourth quarter of 2017, it took 40 days to fill an ICT (information and communication technology) job in Australia—an increase of nearly 50 percent in two years. This year, a study revealed a shortfall of 173,000 STEM workers in the U.K.—with attendant costs to employers of £1.5 billion annually.

The consequences of this persistent shortage of STEM workers aren’t relegated to technology companies. All sorts of enterprises need data scientists, app developers, and STEM workers in a host of other specialties, including cybersecurity, AI, voice tech, and robotics. Moreover, STEM skills are increasingly required in jobs that aren’t categorically technical in nature: the Business-Higher Education Forum reported that 67 percent of the 2.35 million job postings in the U.S. in 2015 were “analytics-enabled.” These include management jobs that require the ability to use decision-making technologies, and functional jobs, like HR and marketing, in which the use of analytics is becoming commonplace.

So, what can your company do to ensure a ready supply of candidates with STEM skills when they are already scarce, and demand is likely to make them scarcer still in the years ahead? Here are three ideas that have worked for other companies:

To build candidate pools for in-demand STEM workers, companies will have to be a more creative than usual. For starters, they can consider tapping alternative talent sources outside the norms of traditional TA strategies. For example, they can seek out non-full-time employees and contingent workers, such as part-timers, freelancers, contract workers, and open-source talent. They can also seek out workers who have too often been ignored by employers, such as people with autism and physical disabilities.

Witness ULTRA Testing, a small New York-based software testing company founded in 2013 by two MIT engineers. They realized that the traits of people with autism align very well with the traits of highly-effective software testers, and that realization led them to a largely untapped candidate pool of STEM workers. The first time they dipped into it, this pool yielded 150 applicants for three openings within 72 hours—a third of whom had graduate degrees. Today, 75 percent of the company’s employees are people on the autism spectrum.

Create Your Own Candidate Pools 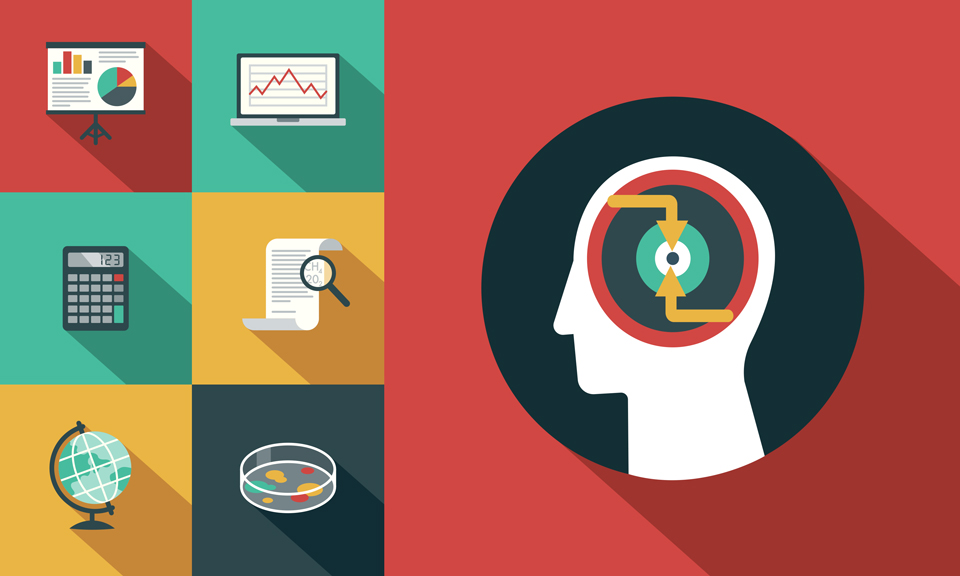 Another way to find STEM job workers—or any in-demand group of workers, for that matter—is to build your own candidate pool. That’s what San Antonio-based Rackspace, the recipient of the 2014 Bersin by Deloitte WhatWorks® Award, did. Rackspace is a cloud computing host with more than 5,000 employees globally. To meet the challenge of finding STEM candidates, Rackspace used its in-house training department to start producing them.

The company’s L&D director convinced the founder and CEO to use Rackspace University as an open-to-the-public school for people who wanted to become STEM workers—not only helping to address the national need for STEM education venues, but also providing a steady flow of potential employees. The company partnered with the city of San Antonio and local workforce development agencies to provide financial support to help students pay for tuition and living expenses. The pilot program was a success: In 2013-14, more than 500 students enrolled in Open Cloud Academy, 61 graduated, and 33 were hired by Rackspace. Since then, 655 people have graduated—a 98 percent completion rate.

Entice Candidates to Come to You 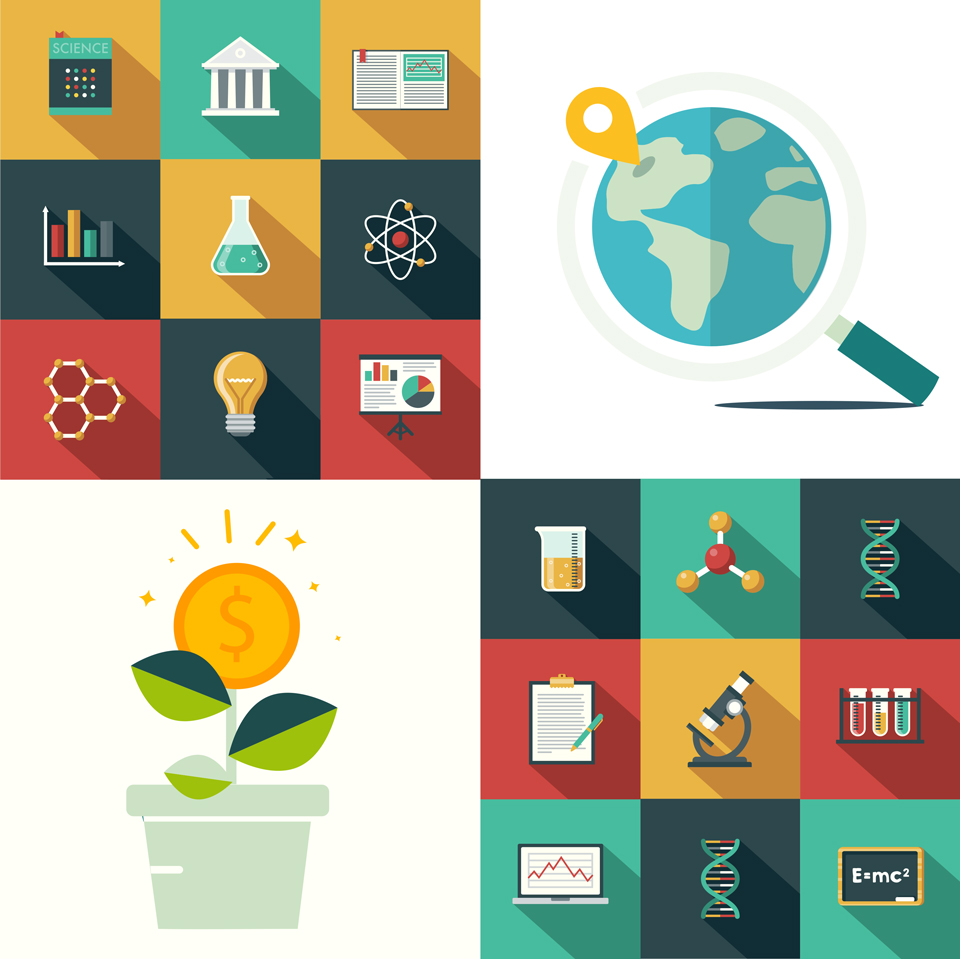 Lastly, why not put the growing interest in working for socially-conscious companies to work in your STEM talent acquisition efforts? Increasingly, candidates are looking for jobs that come with a sense of purpose and they want to work in organizations that offer meaning beyond profit.

The 2018 Deloitte Global Human Capital Trends report showcases the rapid rise of what we call the social enterprise. You can add social capital to your employer brand by:

If you offer social capital as part of your employer brand, you can not only raise the chances that STEM candidates will seek you out, but also enhance your ability to retain STEM workers after you’ve hired them.

Hiring STEM workers is a challenging task these days—and it probably won’t get any easier as digital technologies become embedded in every aspect and function of your business. With a bit of creative effort, your company can buck the odds and find the people it needs.

Deloitte refers to one or more of Deloitte Touche Tohmatsu Limited, a UK private company limited by guarantee (DTTL), its network of member firms, and their related entities. DTTL and each of its member firms are legally separate and independent entities. DTTL (also referred to as “Deloitte Global”) does not provide services to clients. In the United States, Deloitte refers to one or more of the US member firms of DTTL, their related entities that operate using the “Deloitte” name in the United States and their respective affiliates. Certain services may not be available to attest clients under the rules and regulations of public accounting. Please see www.deloitte.com/about to learn more about our global network of member firms.