Stefan Krause grew up around cars. His father worked for an automobile manufacturer in Columbia, and the talk around the dinner table was often about engineering and how to design the perfect vehicle. Krause parlayed this inherent knowledge and passion for cars into a successful career at BMW before leaving to pursue what he views as the future of automobile technology — the EV Revolution. 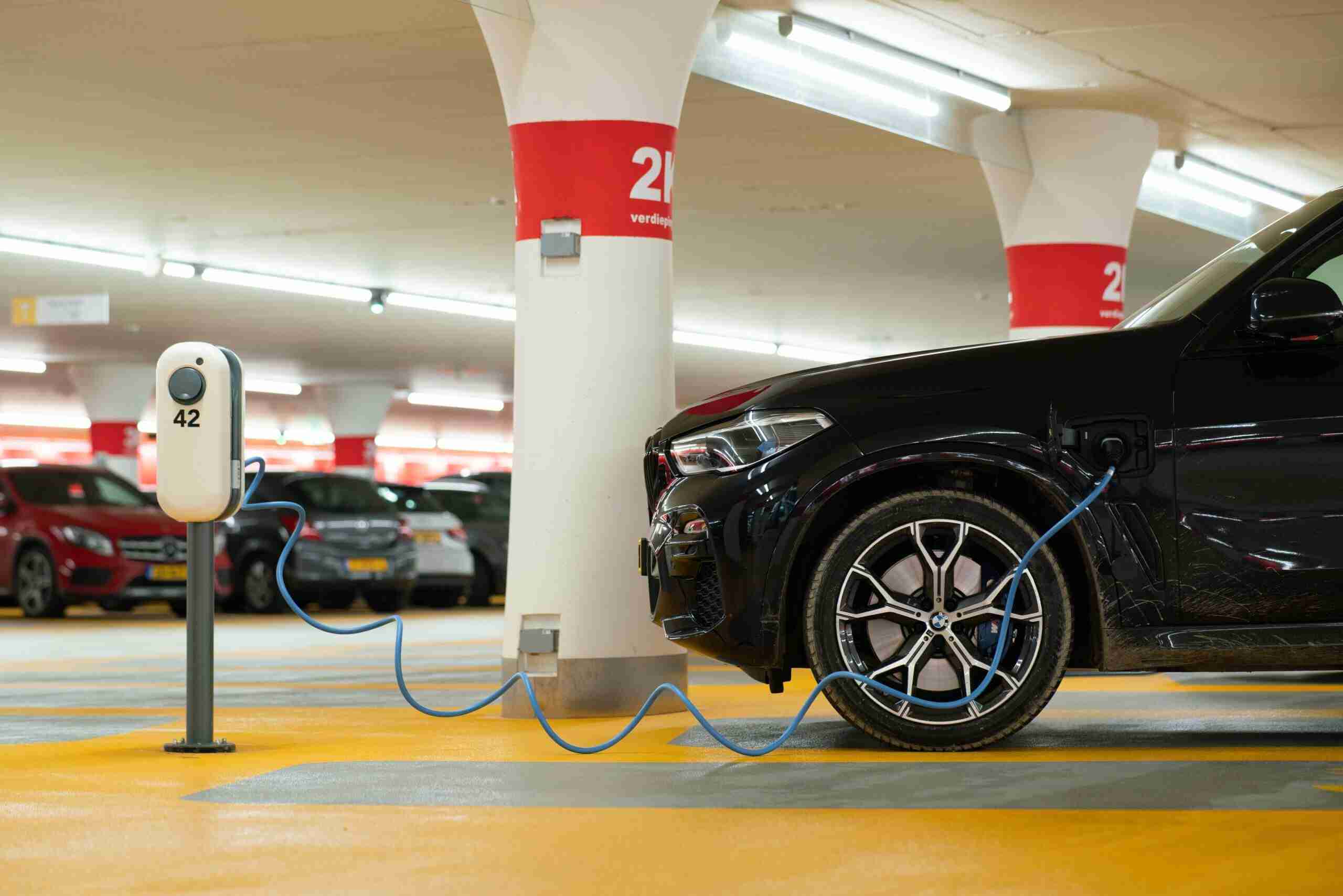 Krause on the EV revolution

Stefan Krause sees electric vehicles replacing vehicles with combustion engines within five to seven years. The technology is already here, stresses Krause. “We, as investors and carmakers, just need to find ways to make electric vehicles more accessible (by that I mean affordable) to the average family.” He’s convinced that the combustion engine will soon go the way of the horse and buggy… and he’s investing his money, time, and expertise to help make that happen.

Krause on challenges faced by the EV industry

When asked what challenges he saw for EV manufacturers, Krause replied that he felt the number one challenge was for legacy companies to shift from combustion engines to EV vehicles. He explained that changing the engine is easy, but legacy companies are still designed, selling, and marketing EV vehicles like they always have done with combustion vehicles. “That’s kind of like selling a model T as you would a horse and buggy,” quips Krause. The two are that dissimilar.

Another challenge he sees for all EV manufacturers is that they are still being criticized by politicians, the press, and even the general public in some cases for putting their resources into EV. For this reason, most legacy manufacturers are still producing primarily vehicles with combustion engines. While those vehicles may sell now, the carmakers are going to be left with a huge fleet of vehicles in five to six years when leases expire that won’t be worth anything because EVs have become the norm, according to Krause. He sees several car companies going under as a result of these huge losses from unsellable inventory. Think of all of those expensive tubed television sets you saw out by the curb for years.

Stefan Krause also sees a challenge to traditional carmakers from new, leaner EV start-ups. Those start-ups that can get the necessary funding, which he admits is a steep challenge for new car companies, are operating more efficiently and more economically than traditional manufacturers who have billions tied up in plants, people, inventory, and dealership agreements.

The acronym SPAC stands for special purpose acquisition company. These are public-traded companies set up specifically with the intent of acquiring another company. Since they are already listed with the SEC, there is much less “red tape” involved in this type of funding than with more traditional initial public offerings (IPOs). SPACs are being used increasingly as a way to raise funds for new EV companies. Krause is a fan of SPACs and feels that they have allowed more people the opportunity to participate in wealth creation than more traditional forms of funding.

Krause sees great potential in using this type of funding model for EV companies. However, he is quick to add that the challenge for entrepreneurs is to build companies for the long run, not just flip companies and make that “quick buck.”

Krause and his vision for Canoo

Krause took his extensive experience in the automobile industry to Canoo, an EV start-up company he founded in 2017. Unlike many of his competitors, Krause didn’t want to be a “Tesla look alike,” but rather a company that built vehicles designed for an electric drive-train. He maintains that most vehicles built over the last 100 years were designed like the horse-drawn carriages of the 19th century. He wanted to build a small car with a lot of indoor space. He also eliminated the traditional car trunk, say that few vehicle owners used it and that it was wasted space.

Said Krause, “We decided to create a quite different vehicle that could be built on a unique skateboard that can be used for several, different types of vehicles. We wanted to build a vehicle for millennials.” The first Canoo vehicle, called simply the “Canoo,” is set to debut in 2022. A multi-purpose delivery vehicle and a pickup truck are also in production.

Another idea that Krause had with Canoo was the subscription business model, which would allow consumers to drive a Canoo vehicle without the burden and upfront expense of car ownership. The model called for a monthly fee that would include registration, insurance, use of the vehicle, maintenance, charging, and licensing. The model called for no commitment to the driver for any specified number of months. Interestingly, while Canoo has changed its model since Krause left the company, several other car manufacturers, such as BMW and Volvo, have recently introduced vehicle subscription plans.

Krause says that we’ll likely be seeing self-driving vehicles sooner rather than later. He says the technology is already here. It’s just the public reluctance to letting a car drive itself that is holding back widespread usage. To people who are worried about accidents, Krause says that there will inevitably be a few accidents. However, he is quick to point out that when airplane technology was first introduced, there were many, many accidents before the engineers perfected the technology and made air travel safer.

Stefan Krause is a Senior Advisor to Germany’s Drake Star Partners and currently the CIO and CFO of Levere Holdings Acquisition Corp., a SPAC focused on Mobility in Europe. Previously, he has been a successful entrepreneur in the Electric Car industry. He worked for more than 20 years at BMW, serving the last eight years as the company’s CFO, the youngest person to hold that title. While at BMW, he was instrumental in launching the company’s I program and relaunching the MINI.

Krause also served as CFO and CEO at Deutsche Bank for eight years and as the Chairman of the Cosmopolitan Hotel in Las Vegas. Most recently, he was the co-founder, CEO, and Chairman of the electric vehicle maker Canoo; COO and President of Fisker and CFO and COO of Farraday Future, another EV company. He also currently sits on the board of Velo3D.

When asked recently what advice he would give his younger self, Krause replied that he would wish to become an entrepreneur much sooner. He says he grew comfortable working for companies like BMW and Deutsche Bank and that he was fortunate to rise quickly through the ranks, but these jobs didn’t give him the unlimited opportunities that come with owning one’s own company.

Krause also shared that he underestimated the power of networking in his younger days. He even confesses that he thought networking to be rather a waste of time. However, as an entrepreneur, he says, “The power of your network defines you.” You can’t get much accomplished without tapping into the network of people you know and trust.

Krause was born and raised in Columbia by German parents. His father worked in the auto industry, so Krause developed a passion for automobiles at an early age. He graduated from The Julius Maximilians University of Würzburg with a master’s degree in business administration.