In the days before GPS, being able to read a map was not only a skill, but a necessity. Now, with GPS units built into our phones and vehicles, it can take more effort to get lost than it does to make it to your destination. 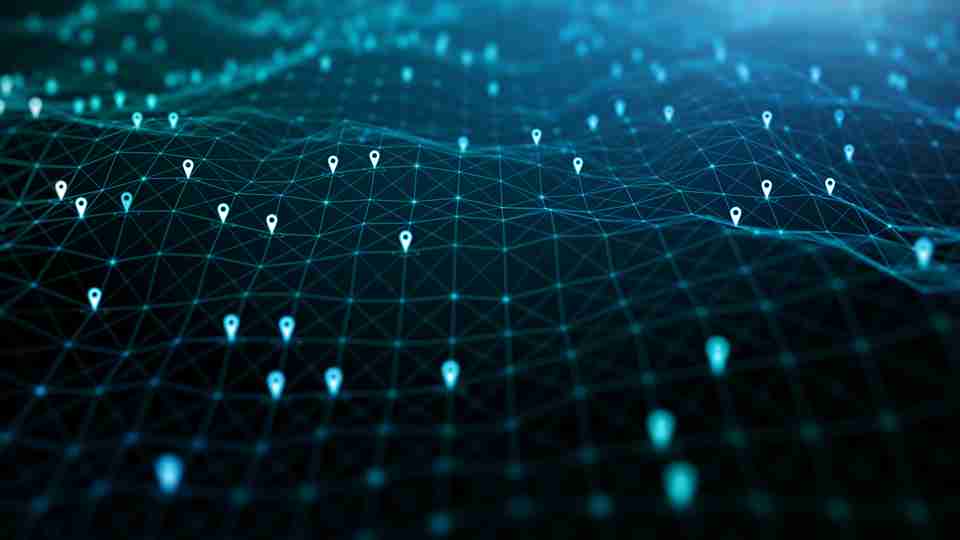 Long ago too are the days of having to print out directions, and while navigation technology is now hardwired into our day-to-day lives, advancements in digital mapmaking continue to evolve and excel at a fast pace.

GPS navigation systems are getting smarter too. In addition to knowing where you are, they are beginning to understand what you’re doing, and, perhaps most importantly, where you’re probably going.

“In the future, you’ll never get lost again,” Alexey Panyov, founder and CEO of Navigine, a geo-positioning software company, told National Geographic. “Even if you want to.”

Computer-assisted navigation is evolving so rapidly, in fact, that it will soon no longer be confined to our cars, smartphones, and individual devices.

Augmented reality glasses that place virtual arrows on sidewalks will help wearers navigate where they are going, while scuba masks containing GPS tech will help guide divers back to their boats.

Car windshields that are able to navigate drivers through foggy conditions are also in the works, making the roads safer for everyone. 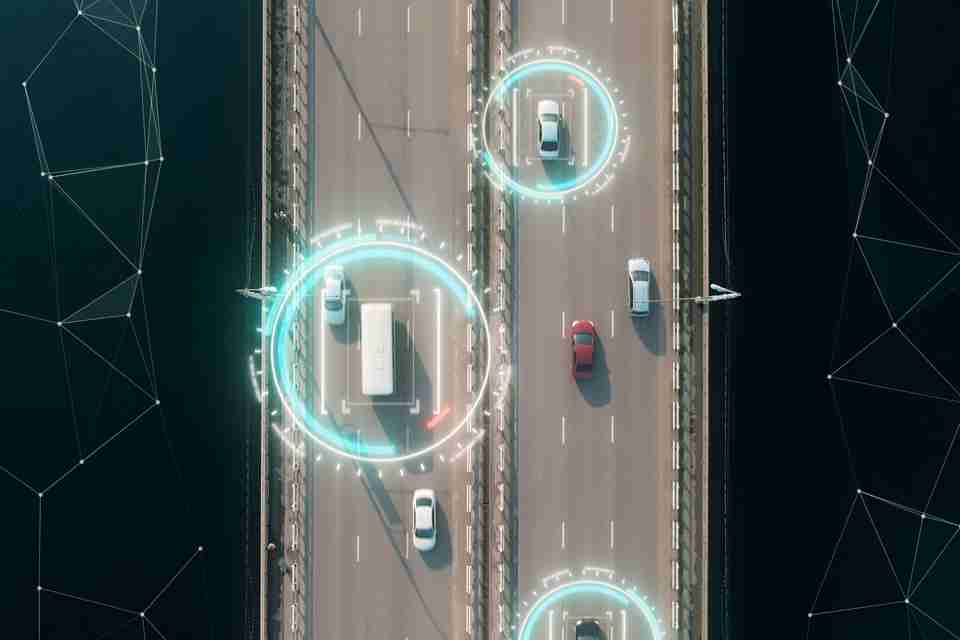 Navigation technology took a big step forward in earnest at the turn of the century. Before the year 2000, the U.S. government had actually been scrambling signals within the GPS network.

Now, with the OK of the government, anyone with a receiver would be able to get accurate location information using GPS tech.

Smartphones came along not long after, and the rest, as they say, is history. No longer would humans not know how to get where they needed to go.

This new automatic sense of direction is considered one of the most valuable tools of the internet age, according to a 2019 MIT study, which revealed respondents viewed digital maps as the third most important tool behind email and search functions.

Being able to use GPS tech does not even require one to have cell reception, since the location of your phone is determined by a constellation of 24 military-owned GPS satellites floating high above Earth.

In addition to the U.S., China, Russia, and Europe also have a GPS satellite which can be accessed by anyone with a working receiver.

“Ideally they’re all working together, and there are more data points and fewer places in the world where GPS is not good,” Jim Carrier, author of “Here We Are: The History, Meaning, and Magic of GPS,” told National Geographic.

This mass of coverage is allowing people in even the most remote locations to get service, including once-impossible areas such as canyons and dense forests.

More satellite coverage also helps travelers who have their eyes set on far-away and less-explored places such as the high Arctic or the Congo, in addition to making these remote destinations safer.

“If you get into trouble, you’ll be able to transmit your exact coordinates to whoever is coming to rescue you,” Sangeeta Prasad, co-founder of tour agency Chalo Africa, told National Geographic.

Advances in GPS technology are also helping with accuracy in major cities, where skyscrapers or other large obstructions may inadvertently block satellite signals.

Google is a company which has taken on the challenge of solving the issue, using AI and 3D map modeling technology to fix errors which can be caused when satellite signals are reflected.

New York City subway riders are one group of people this will help, allowing them to retain their location services as they emerge from the underground tunnels. 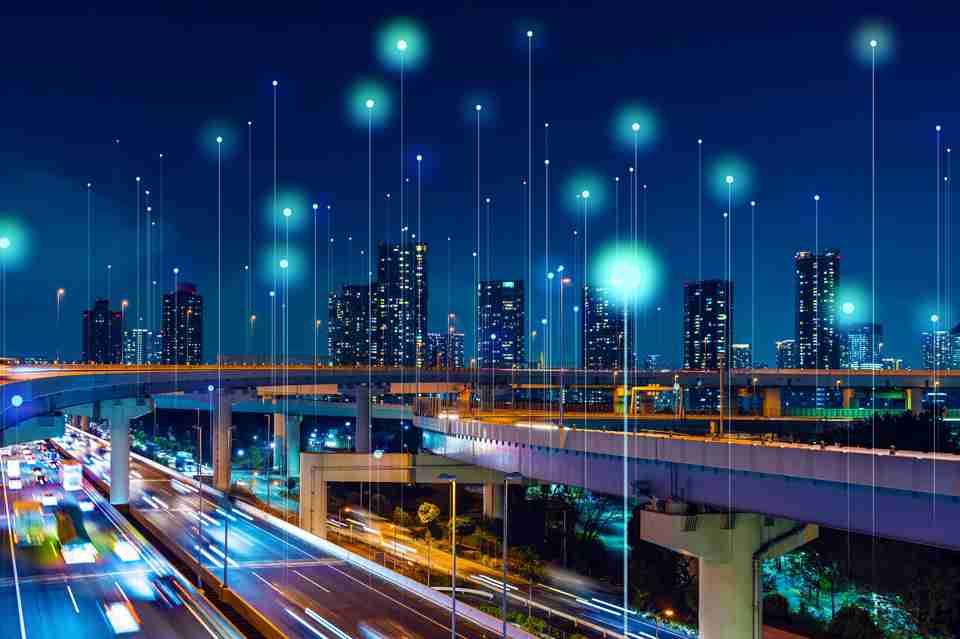 When it comes to navigating correctly, being indoors can also be an issue. Places like an airport or a shopping mall can cause problems since GPS radio signals can be stopped by walls.

Indoor “beacons” are the solution to this problem. Bluetooth devices can broadcast their locations at all times, and they are built into most smart devices and Wi-Fi routers today.

Visual light is another thing being used to help advance indoor navigation, with smartphones able to use their built-in cameras and AI tech to scan and interpret the scenes set out in front of them.

In other words, our smartphones are beginning to work as our eyes and brain, and Google has already created a system which allows you to see through your phone, called “Live View.”

Google’s Live View works both indoors and outdoors, including around 10 million miles of public roads all throughout the world.

Eventually, as technology continues to advance, a cell phone won’t be needed to access these virtual navigation systems.

Vitaly Ponomarev, CEO of WayRay, told National Geographic that the technology will be built into glasses, car windshields, or even contact lenses.

“For normal cars that still require drivers, this is the most natural way to visualize navigation. It’s less distracting than looking at a GPS navigation system because we simply integrate all the hints into reality,” Ponomarev said. 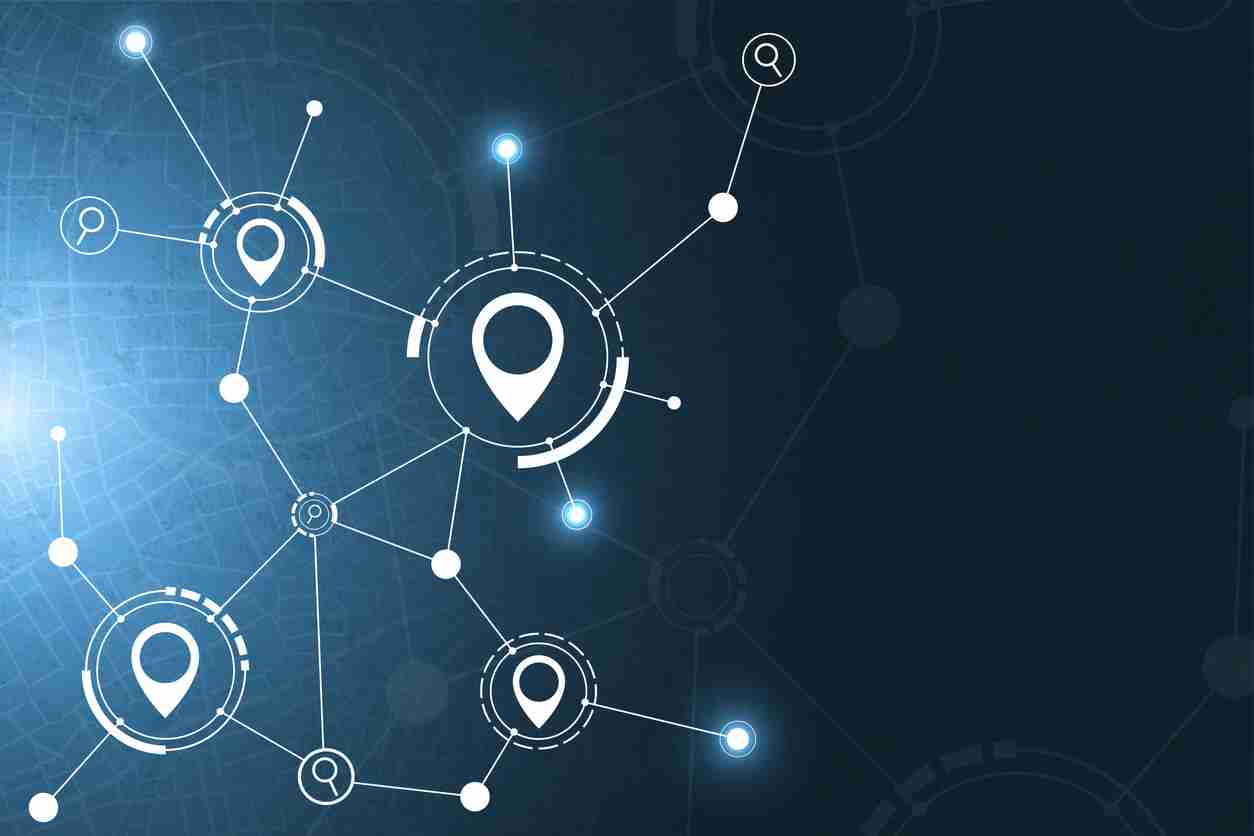 One area where GPS navigation technology has not cracked the surface is under deep water, with the signals incompatible with oceans or large lakes.

Scuba divers still use compasses to guide themselves back to their boats, and, in areas where visibility is low, this can cause a dangerous situation.

“It’s easy to get disoriented when you’re weightless and moving in three dimensions,” Gene Bivol, cofounder of underwater GPS company DiveNET told National Geographic. “Plus, you have a lot of other things going on: You’re controlling your breathing, you’re managing your buoyancy, and you have no navigation information at all besides a compass.”

DiveNET is working to solve the problem by using sonar-enabled buoys which can work with GPS satellites to help track and locate divers.

The project is in line with something similar the U.S. military is working on, creating sonar-emitting buoys which can, in essence, act as GPS satellites.

Truly, it is clear that GPS navigation capabilities are beginning to take off at a level which before now has only been in our imagination and seen in science fiction movies.

Even still, as with any technology, there is always a possibility it can fail, meaning it still could be a good idea to keep a paper map handy. Just in case.