Which State Had the Highest Annual Energy Consumption?

You might be surprised to see which state had the highest annual energy consumption.

You might be surprised to see which state had the highest annual energy consumption.

When considering which states use the highest annual energy consumption per capita, Louisiana would not be the first state that comes to mind, especially when taking into account the fact their population is only 4.5 million.

However, due to the abundance of natural gas—caused by the state’s fracking boom—there has been an influx of tens of billions of dollars invested in the construction of manufacturing plants along the Gulf Coast.

All of that business has earned Louisiana the U.S. Energy Information Administration’s (EIA) top slot in the ranking of states with the highest energy consumption per capita in the U.S. for 2015.

Here’s a brief overlook at top five states with the highest and lowest annual energy consumption, on a per capita basis.

According to the EIA, “in each of the top five states, industry accounts for more than 50 percent of all power consumption, with energy intensive fossil fuel production a big contributor.”

As the state with the highest energy consumption, Louisiana used a total of 267.2 million watts in 2015. 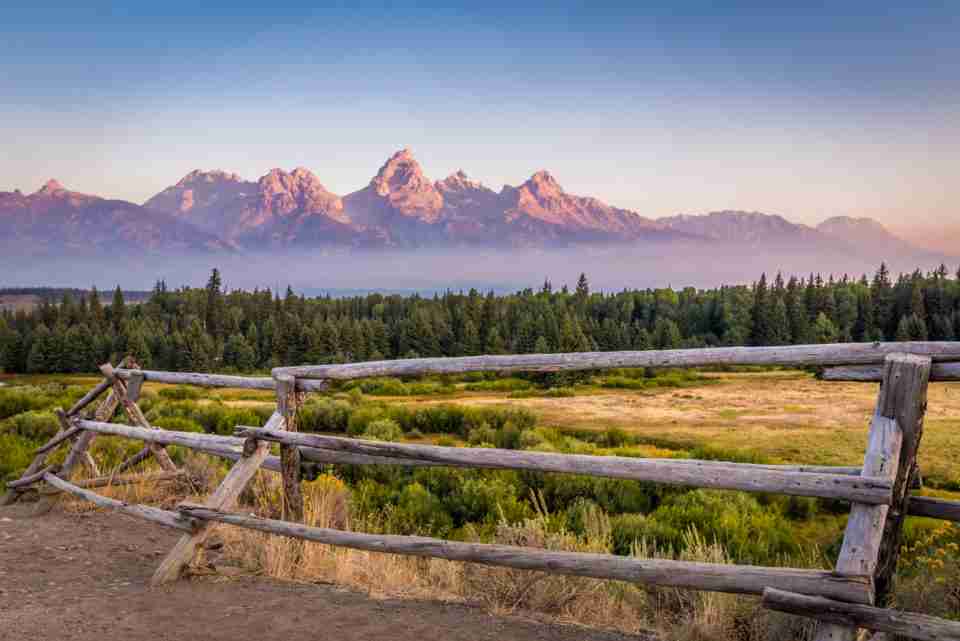 In third place comes Alaska, which is yet another lightly populated state. Additionally, Alaska is a big oil and gas state which is a major contributor to energy consumption. Alaska’s predominantly cold weather is also a major factor. For 2015, it was 246.2 million watts. 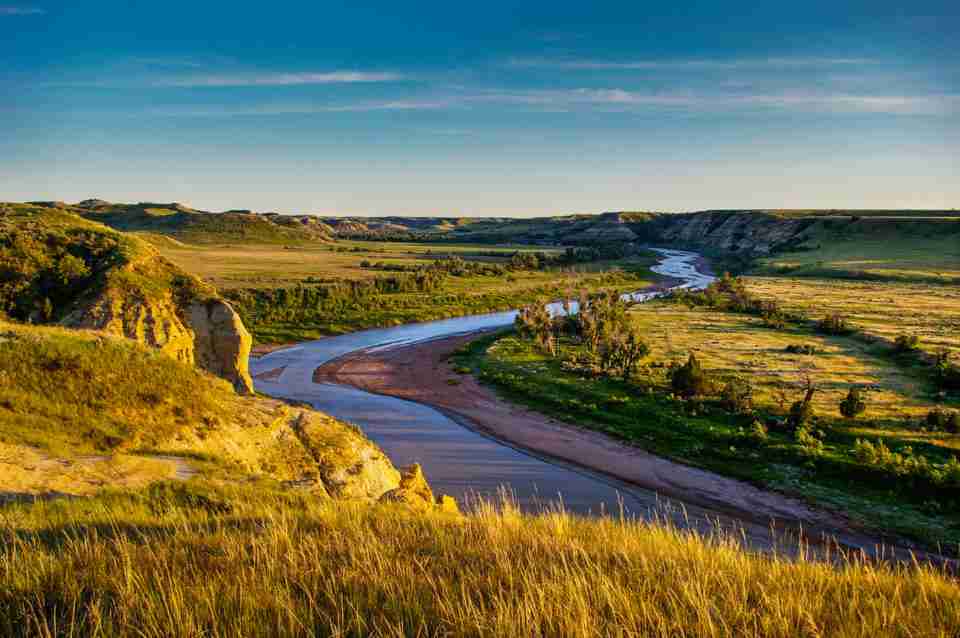 This northern state is yet another one that has a booming oil and gas industry. Much like Wyoming and Alaska, North Dakota’s cold winters—which lead to high heating demand—contribute to their high energy consumption. Their total annual energy consumption was 235.2 million watts. 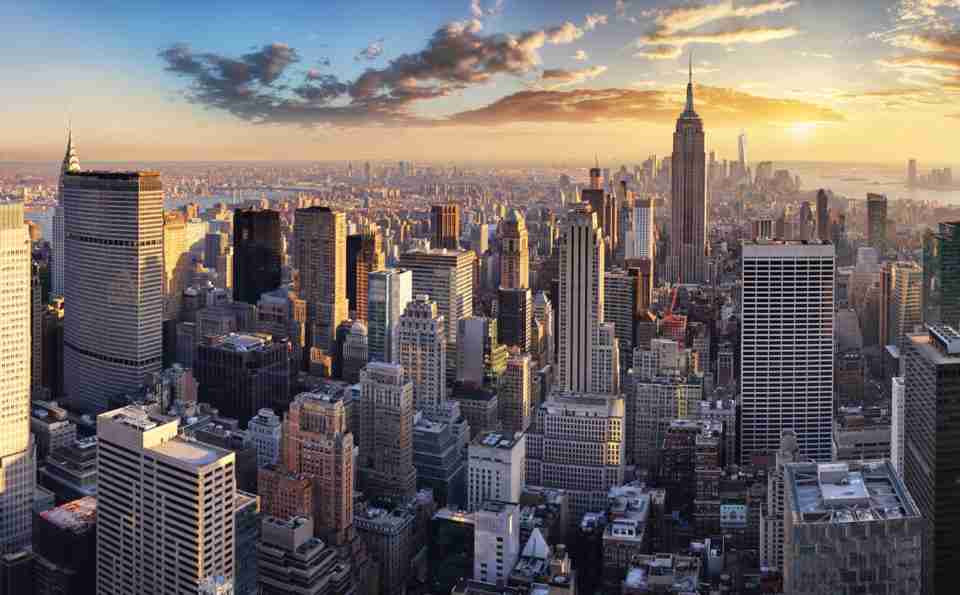 New York is one of the states with the highest population. Ironically, their per capita energy consumption is remarkably low. So low, in fact, that it ranked as the state with the least amount of energy consumed, with only 55.2 million watts consumed in 2015.

This small east coast state only consumed 56.2 million watts in 2015.

As the most populated state in the country, it is impressive that California has managed to become the third least energy consuming state.

The state has made intensive efforts to promote sustainability, and it shows considering they only consumed 57.7 million watts.

The state’s mild climate is also a major contributor to their accomplishment with more than two–fifths of Californian households either not using or simply not having air conditioning. 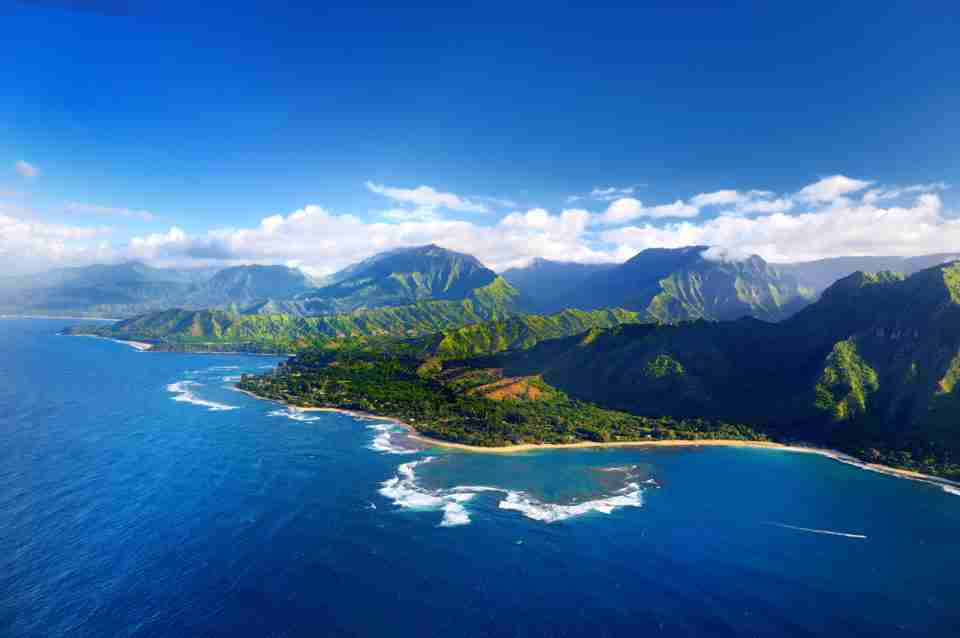 This island’s climate is a major contributor to it being the EIA’s fourth least energy consuming state, only having used 58 million watts in 2015.

With a mere 61.3 million watts used in 2015, Florida’s energy consumption is the fifth lowest nationwide.

It must also be noted that the EIA based each state’s total end use on the energy consumption of their residential, industrial, commercial, and transportation sectors. 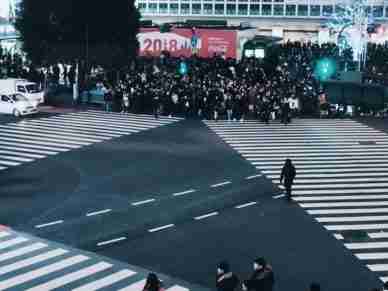 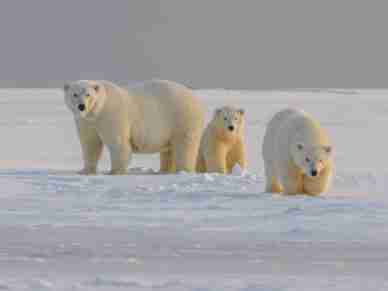 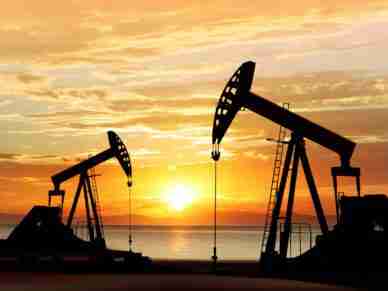 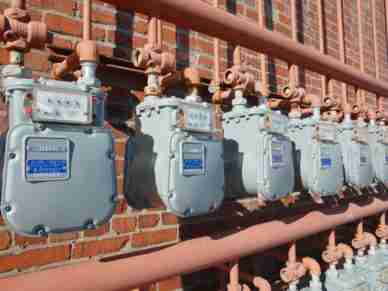