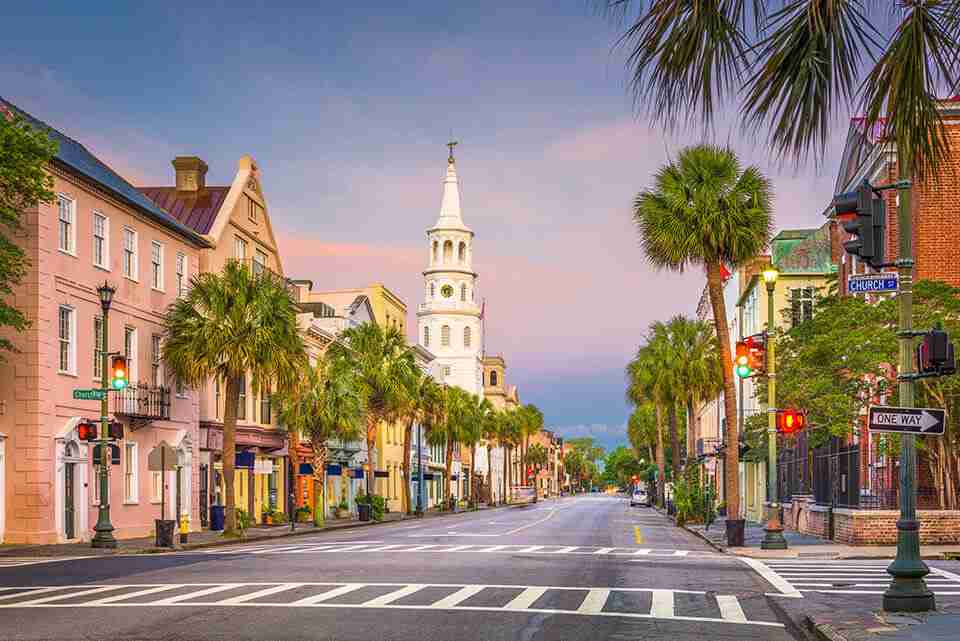 We recently spoke with the state’s deputy CIO, Neal Underwood, who serves as the Chief Operating Officer for the Office of Technology Services (OTS), the consolidated IT provider for the executive branch of the government. Underwood oversees about 850 employees and a half-billion dollar-plus budget for the pioneering office, which services 30,000 end users and the full gamut of programs across state government.

Underwood came aboard in 2014 to consolidate IT support into a single organization that would serve the government and citizenry as efficiently as possible. “Louisiana, like many other states, was a federated IT environment and every agency had its own little pocket of IT support,” he recalled.

“As you can imagine, we inherited one of everything that had ever been sold to any state government entity over the history of time,” he quipped. To manage, they created the OTS and rationalized their software licensing and tech stacks. Multiple data centers were integrated into two state managed, purpose built data centers. We wrapped our arms around everything and analyzed what we had and where we were going with it."

They established a paradigm of building evergreen infrastructure and applications so the system could live and grow with the organization’s needs and handle next gen technology without it becoming rapidly obsolete. The OTS also leveraged the new infrastructure to build common components.

“All of our systems need identity management. All of our systems will need content management and constituent communications management, and data warehousing provisions, et cetera, so we built a common application platform on our infrastructure with reusable components,” Underwood explained. 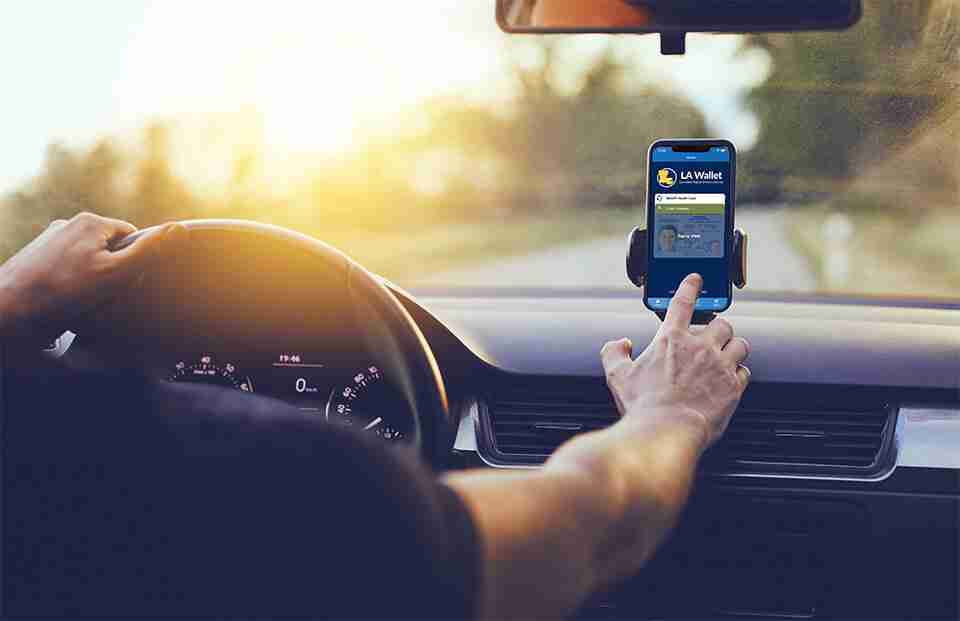 A key partner to the state for nearly 20 years, SAP enterprise experts Celerian implemented and supported LaGov’s statewide enterprise business system. That implementation made other projects possible, including LaGov’s Louisiana Checkbook. Celerian collaborated with the state to create the searchable website, which allows citizens to track expenditures, funding sources, active and expired contracts, economic incentives, and more. As Louisiana and Celerian expand the LaGov implementation, more and more data has become available to Louisiana Checkbook.

In 2018, the OTS created LA Wallet, a digital driver's license (DDL) app, that is compatible with both Apple iOS and Android. Developed in collaboration with the Office of Motor Vehicles (OMV) and other entities, as of December 2020, the wallet is accepted by the Louisiana State Police as proof of licensure and by the Louisiana Office of Alcohol and Tobacco Control (ATC) as real-time age verification required for vendor purchases and deliveries. LA Wallet is also accepted as a valid form of identification in all Gulf States.

Interrupted by budget issues and changing administrations, the vision for the DDL had been brewing for several years before the project began in earnest. A small but mighty Baton Rouge-based firm was brought in to help realize the initiative. “I think at the time they had 20 employees,” he said.

Today, LA Wallet can support virtually any activity that requires credentialing by the state. From hunting and fishing licenses to occupational licenses, legal certifications can be accessed via smartphone as well as through desktop and laptop portals.

Of course, convenience comes with critical cybersecurity considerations. The tech was put through complete security review to ensure that integrity of the digital credential would remain intact and difficult to copy while not slowing the validation process. Solving that issue revealed an opportunity to make a clever future-forward move: making multifactor authentication available outside of controlled environments where there are plentiful options for clearance.

“How do I extend multifactor authentication to somebody who's outside my world? My private citizen constituents who are engaging in a state program get a user ID and password when they set up their account to interact with the program,” he noted. “Where's my multifactor? Now I have a digital credential that can be integrated to create the authorization.” There’s no need for tokens or biometrics.

“You already have something in your hand that suffices, and I can use that automatically.”

They soon realized that there were many opportunities for digital credentialing beyond the DDL. “You have conquered this beast to create a digital credential, and now you've opened a tremendous world of opportunity that is credential-based,” he said. “And that gives you direct contact with the constituents.”

The wallet profoundly expanded that connection. Many state programs provide services to people that are on the wrong side of the digital divide. Computer access may be problematic or unattainable for some, but Underwood pointed out that most people on either side of the split have smartphones.

“We learned how our customers need to engage with us and built our technology on the expectations that what we're bringing to the table easily works for them.”

There are multiple options to expand digital wallet utility, including ecommerce, renewals, or other purchases that can be made via smartphone. The OTS considered the potential for digital credentialing and studied what the credentialing could be used to further improve the lives of Louisianans. 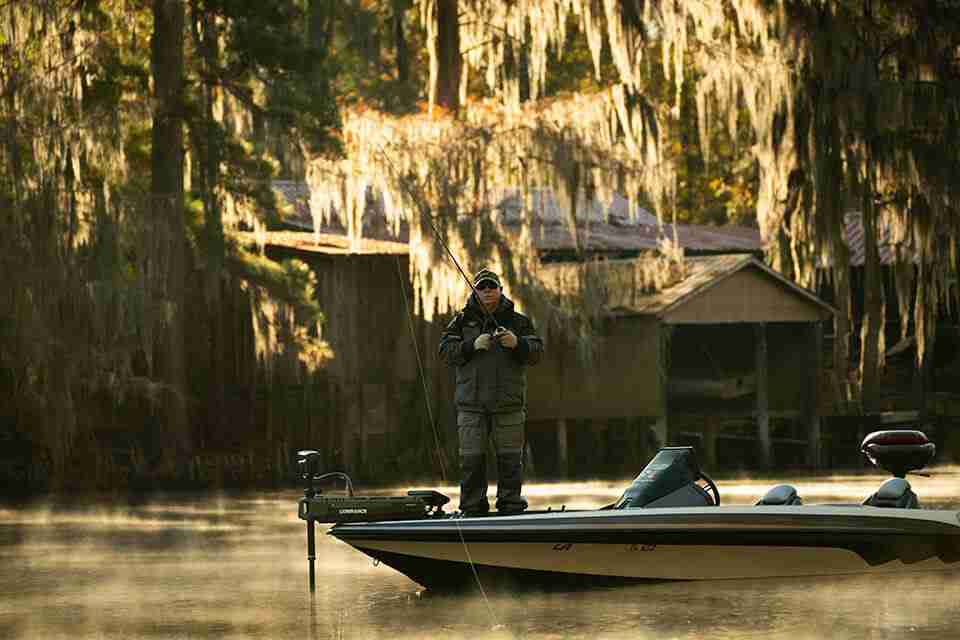 Apart from cuisine, music, and celebrations, one defining characteristic of the Bayou state is its exposure to hurricanes. Digital credentialing has already proven to be extremely beneficial in terms of the state’s disaster response. Take DSNAP, one of the common programs that support citizens in the aftermath of a catastrophe. An expansion of the Supplemental Nutrition Assistance Program, DSNAP provides food to people who have been negatively impacted by such events, typically hurricanes and floods in Louisiana. Until the introduction of LA Wallet, the outreach was an in-person process.

The pre-DDL assistance routine was always challenging. The government would set up community assistance centers in parking lots, taking a temporary bricks-and-mortar approach, which would require connectivity for computers used in handling the DSNAP program. Thanks to digitization, assistance can be given virtually. As with everything that requires valid identification, the first step in applying for DSNAP is an examination of a person’s driver's license or state-issued ID. 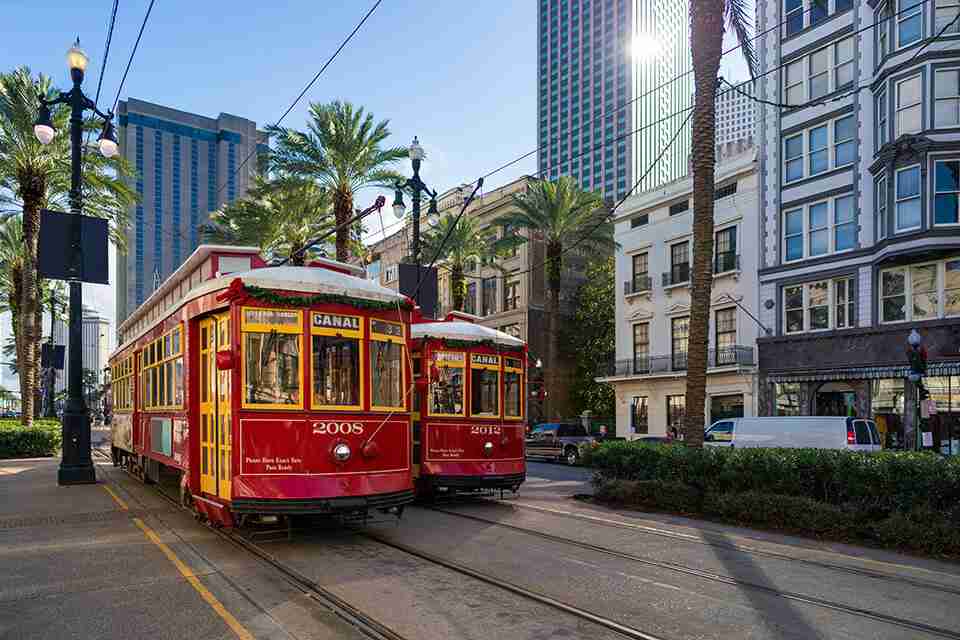 Applications can now be completed online, and once the information provided is verified, the state can push a notice to that person's phone. “They'll confirm the notice, and it will submit that validation information back to our application so we can validate their identity virtually without ever having to see them in person,” Underwood said. Electronic Benefit transfer cards are sent directly to the citizens, without needing to go through the exhausting and often stressful process of obtaining assistance.

The advice Underwood offers for other IT leaders undertaking a modernization initiative is that technology isn’t the most important focus. “The people part of the journey is much more important than the technology part,” he affirmed. “If you're not looking at the importance of the perspective of all of your people, constituents, and resources, technology isn’t going to solve your problem because technology is the easy part.”

In 1803, Louisiana had become a part of the United States because of the region's importance to the trade and security of the American mid-west. New Orleans and the surrounding territory controlled the mouth of the Mississippi River down which much of the produce of the mid-west travelled to reach market. To get the vital region in American hands, President Thomas Jefferson negotiated the Louisiana Purchase with Napoleon.

With the acquisition of Louisiana, Jefferson nearly doubled the size of the fledgling U.S. and made it a world power. Later, 13 states or parts of states were carved out of the Louisiana Purchase territory.

Through much of its early history Louisiana was a trading and financial center, and the fertility of its land made it one of the richest regions in America as first indigo then sugar and cotton rose to prominence in world markets. Many Louisiana planters were among the wealthiest men in America.

The plantation economy was shattered by the Civil War although the state continued to be a powerful agricultural region. The discovery of sulphur in 1869 and oil in 1901, coupled with the rise of forestry sent the state on a new wave of economic growth. Eventually, Louisiana became a major American producer of oil and natural gas and a center of petroleum refining and petrochemicals manufacturing, which it remains to this day. 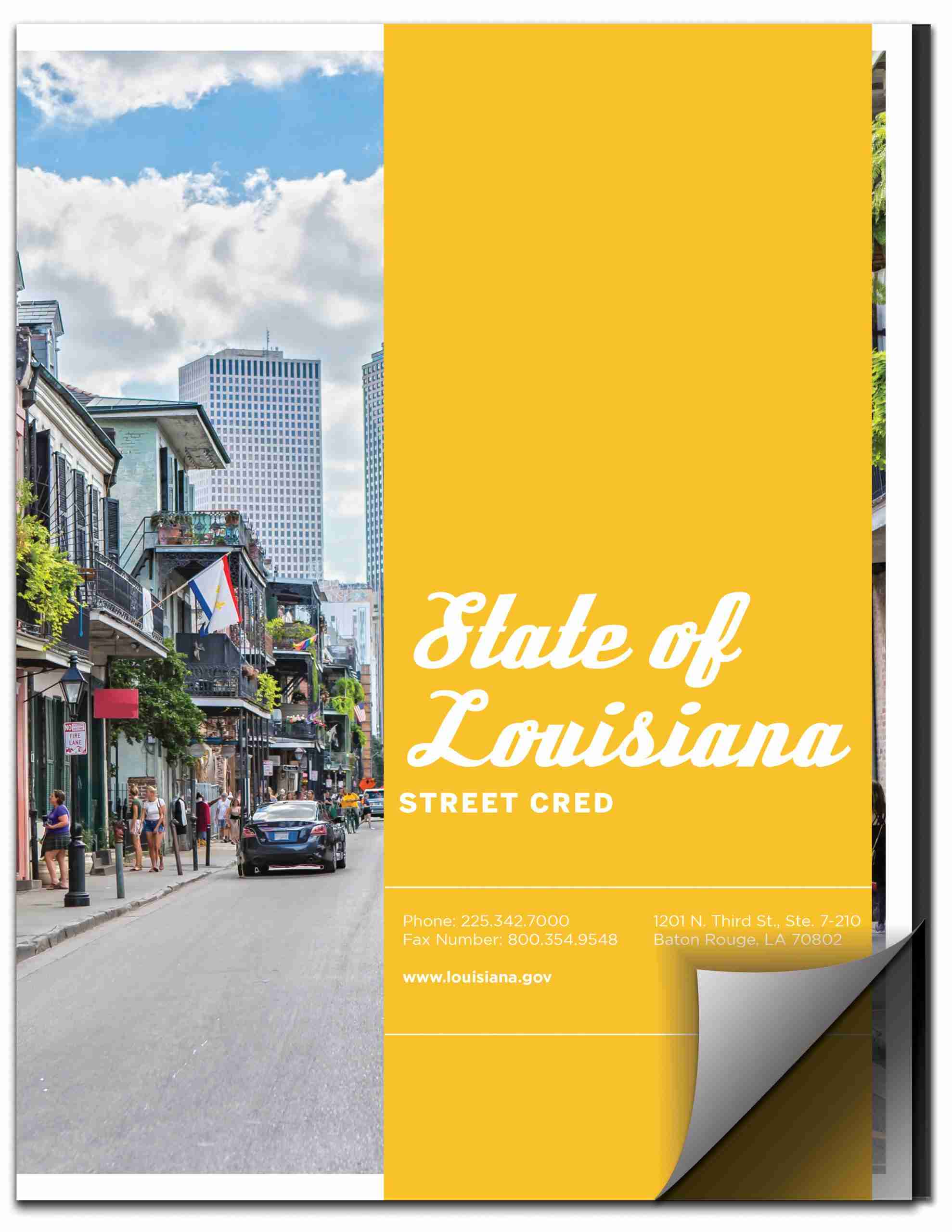