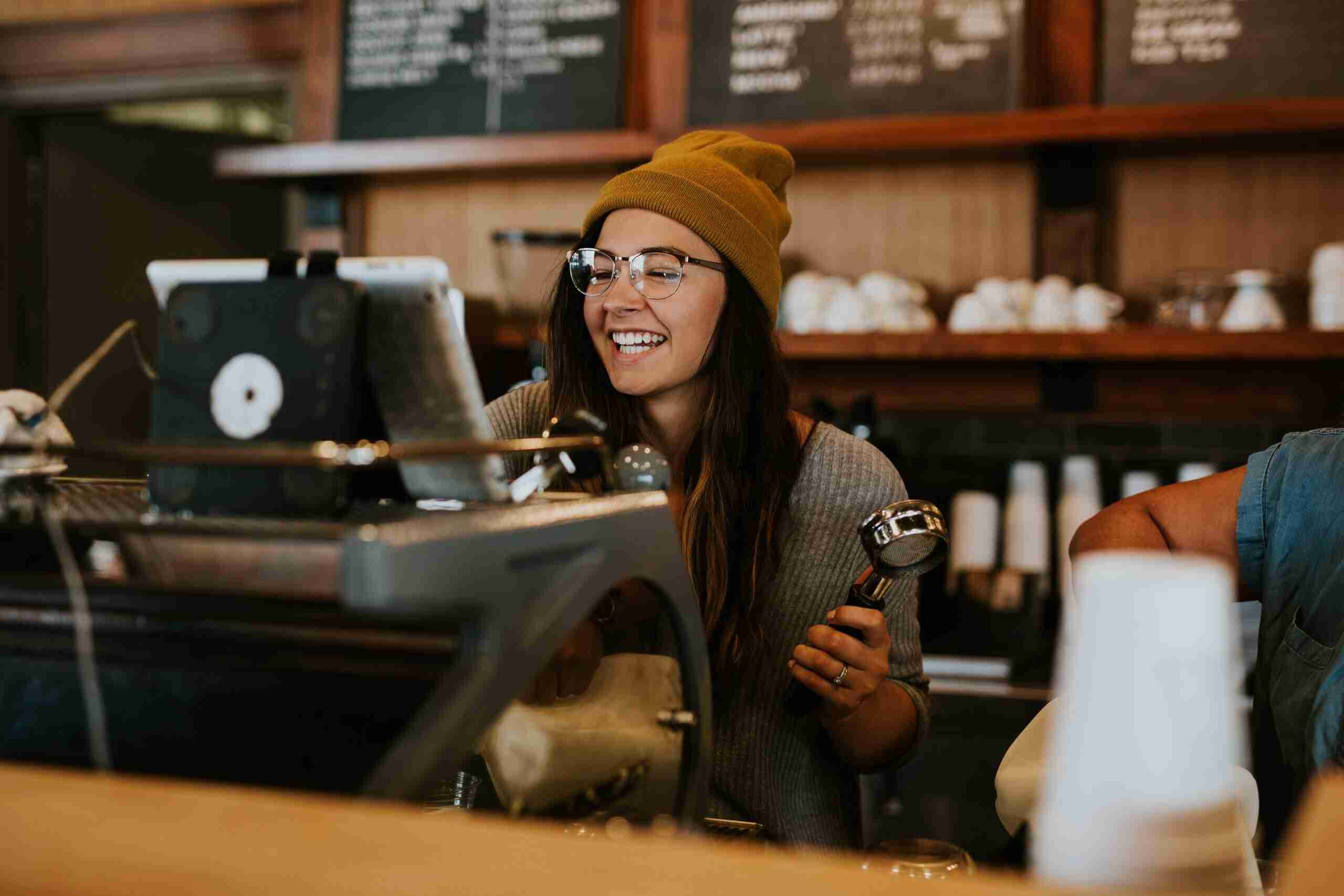 The collaboration is being timed with the re-release of Taylor Swift’s 2012 Red album and Starbucks shift to red cups to commemorate the holiday season.

Starbucks had been hinting at the collaboration for weeks on its Twitter feed. The promotion officially begins on Friday, Nov. 12 and will be available in-store or on the Starbucks app.

The company officially announced the promotion on its Twitter on Friday morning, releasing a video paying tribute to Swift.

Swift is currently re-recording all of her past albums after getting ownership rights of her master recordings.

The promotion is one that should not cost Starbucks any money as well, since the drink customer’s will be ordering is already on their menu.

The beverage will come with a “Taylor’s Version” sticker for all drive-thru and in-store orders, however, in order to help commemorate the occasion.

Starbucks will also be playing Taylor Swift’s new album — as well as her other fan favorites — in locations all day long on Nov. 12, reports Yahoo Finance.

Other fast food restaurants have also recently teamed up with musical artists to help promote their products, including McDonalds and Tim Horton’s, which partnered with Mariah Carey and Justin Bieber, respectively.