Netflix’s original series “Squid Game” is the streaming platform’s biggest launch ever and reportedly worth nearly $900 million in value to the company. 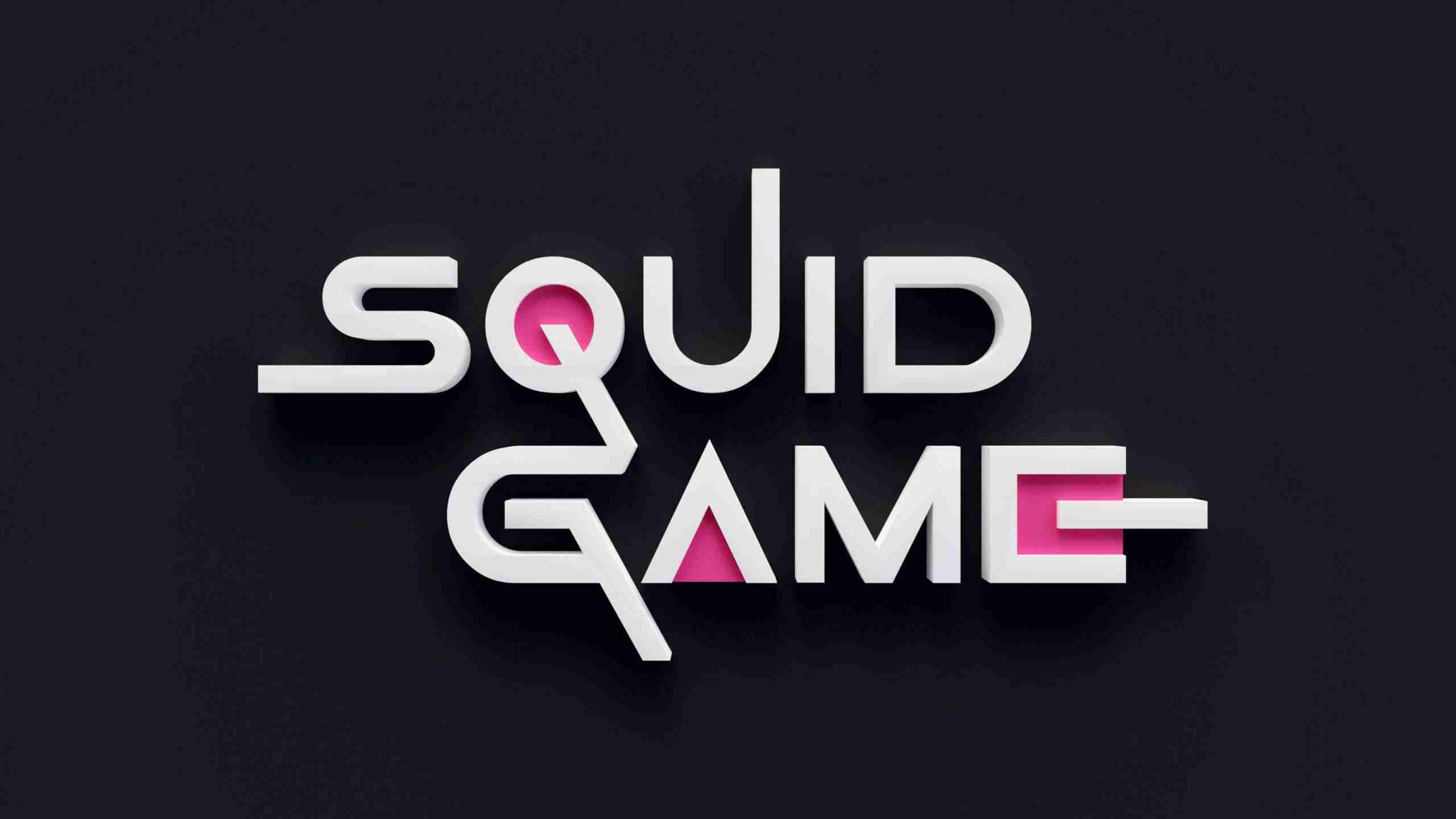 The South Korean series has been viewed by more than 111 million viewers around the globe since its release on Sept. 17, according to CNBC.

The $900 million number is based on an internal metric which determines how much value a series brings to the company.

Figures released by Netflix and analyzed by Bloomberg show at least 132 million people have watched at least two minutes of the show in the first 23 days of its release, while Netflix says that 89% of viewers who watched the show made it through at least the first episode.

“Squid Game” is set in South Korea and follows a cast of down-on-their-luck contestants who compete in children’s games with life-or-death stakes to win a large cash prize.

The show has been so popular that a South Korean internet provider sued Netflix in September, claiming the show caused a surge in traffic which increased their maintenance costs.

Despite the hundreds of millions in value it brings Netflix, “Squid Game” only cost the company $21.4 million to create, reports Bloomberg.

“Squid Game” has also been a boon for Netflix’s stock price, which had been in the decline for some months — something the company attributed to effects of the pandemic and the lack of new breakout shows on the platform.

Netflix shares have increased almost 7% since the release of the show, increasing the value of the company to $278.1 billion, reports Bloomberg.

One of the issues plaguing Netflix is it has been struggling to gain new subscribers, however, Wall Street is now estimating that the platform will add around four million users in the third quarter, reports CNN Business.

As of July, Netflix has around 209 million global subscribers in total.