Moneyball ushered in a new era of data-driven decision making. Now everything is a game of numbers.

Moneyball ushered in a new era of data-driven decision making. Now everything is a game of numbers. 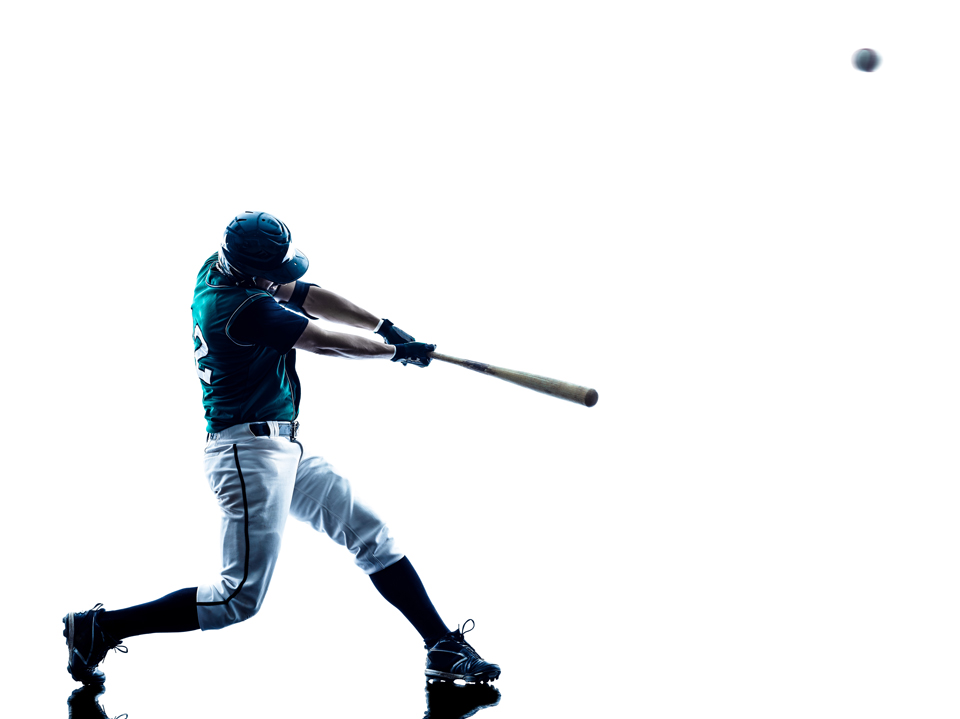 Baseball has a long history of statistical analysis. Factors of the game are meticulously examined so managers can put together the best teams, players can perform optimally, and fans can experience the most thrilling games.

This still holds true today: data collection has never been higher. And the reason baseball has had such a proliferation in data is because of the success of one man.

Billy Beane changed baseball with his statistics-based approach to the game. It allowed the Oakland Athletics to build a standout team with one of the smallest budgets in the league and is the focal point of Moneyball—a book that deconstructs Beane’s number crunching strategy. His evidence-based approach is now implemented by many of today’s MLB teams, as well as other big league sports.

Data at Your Fingertips

Today the sports world has an ocean of data at its fingertips, allowing players to train more efficiently, managers to plan programs more effectively, and fans to purchase tickets more easily. The wealth of available data changes the dynamic of sports for everyone, mostly for the better and, some argue, for worse. Either way, as a result of data, sports today is much more technical and advanced than ever before. Sports analysis is a far cry from what it once was and data is helping teams and players refine themselves like never before. 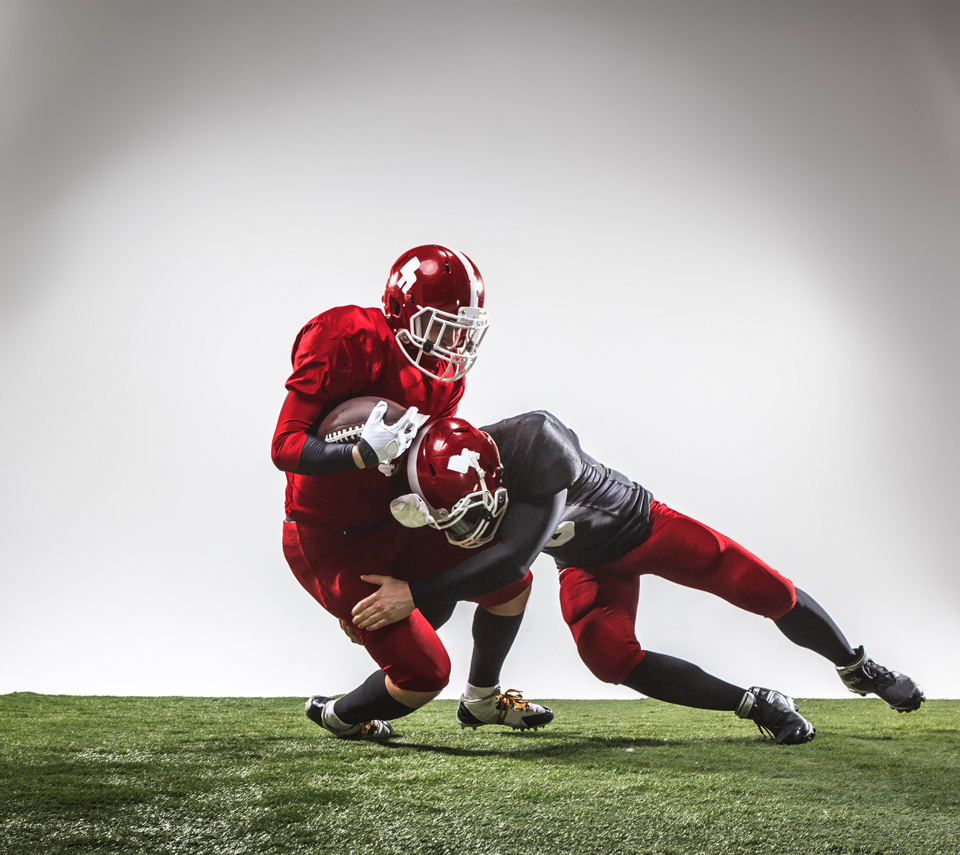 For the athlete, inefficient tendencies and behaviors are clearly identified and developed to optimize performance. Probability of injury can be calculated and aid in an athlete's training routine. Not only is the on-field performance studied, but all factors of a player are examined including diet, sleep, and psychological factors. The result is impressive as athletes across the board have seen improved performance when examining and utilizing  data. Athletes can now track and optimize all parts of their lives to become the best players possible.

With quality sports data, teams can do a few things. Data can help players perform at the top of their game with specialized attention, physical therapy, and training. Teams can make better trade and acquisition choices as player evaluation is more comprehensive and accurate. Strategic approaches can be checked for effectiveness and modified to best compete with other opponents. Teams also use data to grow their fan base and increase ticket sales by following consumer data trends.

Fans are some of the biggest benefactors of sports data: they get to sit back and enjoy the show and maybe win at sports betting. Concession options, merchandise, and stadium experiences have all been customized by sports data and are continually refined. If fans want to interact with their favorite sports team, all they need to do is reach into their pocket. Teams have made it painfully easy to buy tickets and make other purchases online.

How is Data Applied? 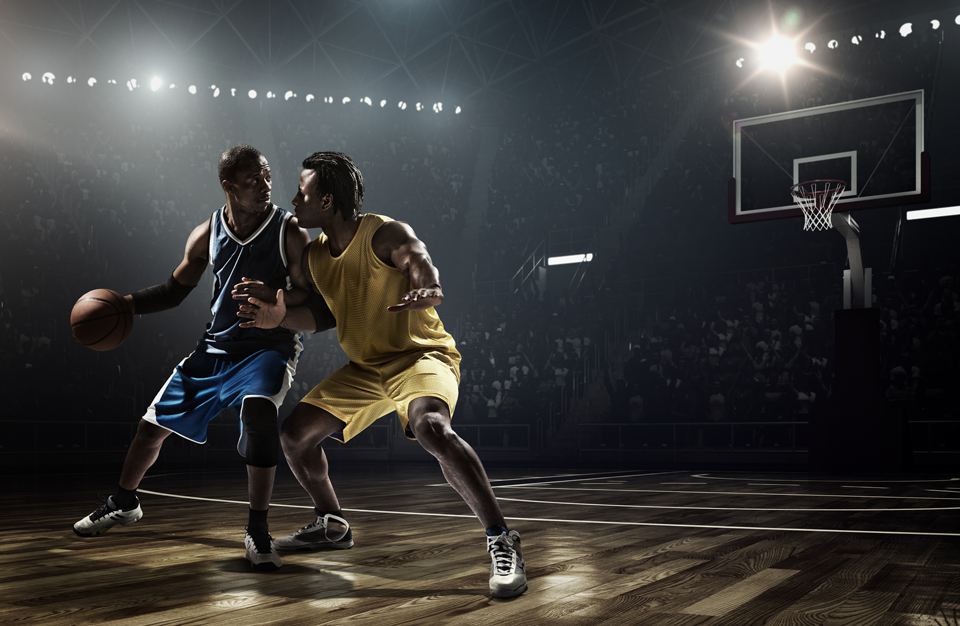 Sports data has helped athletes with mechanics and technique. In baseball, for instance, smart bat technology is helping players with their swing. The bat’s sensor records motion data metrics like speed, power, and control. A 3D model of the player’s swing is then rendered, allowing both coach and athlete to review swing posture and form.

Wearable sleeves allow pitchers to track overtraining indicators on their arm incurred by repeated throwing. Baseball pitchers are only allowed to throw a certain amount of pitches throughout a season to preserve health and prevent injury. The sensors in the wearable sleeve collect biometric sports data that can be analyzed for mechanical issues and daily output.

Sports data has allowed teams to get a clear picture of their team’s strengths and weaknesses. With this team model, team managers can draft players that will best complement the rest of the team and its playing style.

Cost is always a factor in trading, and sports data helps here as well. Focusing on the most salient, and sometimes overlooked, factors of a player allows teams to identify and acquire overlooked talent at a favorable price. Moves like this free up more budget for other players and it's all thanks to advanced sports data.

The Benefit of Data

Especially in the playoffs and finals, basketball teams analyze opposing players’ statistics, tendencies, and playtime as well as on-court team composition. Some teams will change the floor dynamic by placing quick and agile players to exhaust the opposing team or put the big men on the floor in order to dominate in the paint. The Golden State Warriors did a fantastic job of switching between small-ball and big-ball players when they won the NBA Finals in 2015 and 2017.

Sports stats have allowed the strategic component of basketball to sharply increase, making data-based tactics a must-have aspect of the game for champion teams.

Football has had some major rule changes in recent years to protect players and extend the length of their careers. Researched collected injury data and identified the areas of the game that presented the most danger to players. The data showed that defenseless player contact and helmet-to-helmet contact were responsible for a large amount of preventable injuries.

Steve Young, a Super Bowl-caliber quarterback, was forced to end his career early due to the numerous concussions he sustained by unnecessary helmet-to-helmet contact. A sobering loss for the San Francisco 49er franchise, as Steve Young was set to carry the torch after the success of Joe Montana. Today, the NFL is much more strict on quarterback contact and concussion protocols for all players.

Additional rules have been put in place to make the game safer and the data shows the new rules are a success. Thursday night games for NFL players are also a topic of discussion as these games exceed the injury rate compared to the injury rate in other games.

Soccer players now have wearable devices integrated into their jerseys.

“The devices contain all manner of sensors, such as accelerometers, gyroscopes, and compasses. They contain the same type of GPS chip as your phone, which means they can detect not only where a player is at a certain point in time but also which direction they're facing, how fast they're moving…” noted Joe Svetlik, Correspondent for Bleacher Report.

This allows soccer clubs to identify injury potential early on and intervene. It also allows strategic decisions to be developed and refined.

Top players like Lionel Messi and Cristiano Ronaldo have meticulous training routines based on data. Their trainers monitor hydration and exercise programs, bringing the players to ideal levels right before soccer games and throughout practices. 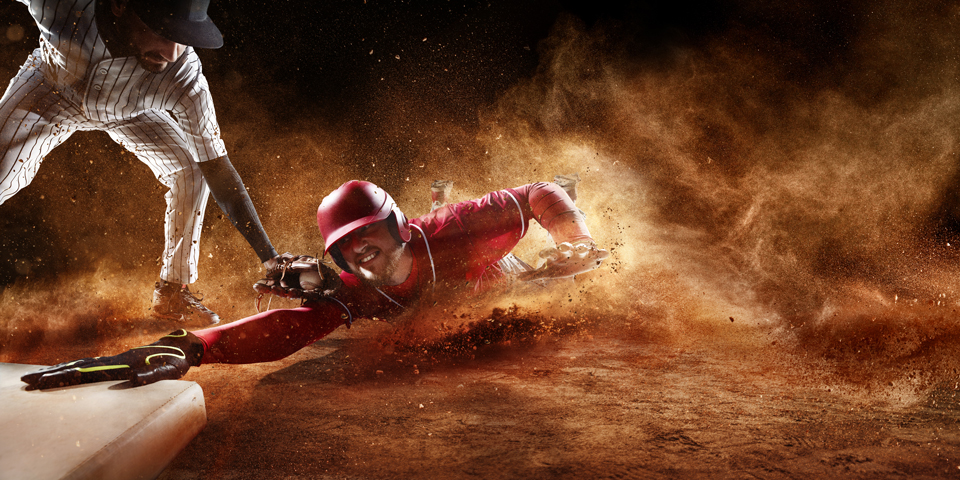 Data analytics alone will not be enough to give losing teams a winning ability. Like with all novel ideas, the provocateur must persuade the decision makers. This means managers, owners, stakeholders, and the like must buy into and support the new processes—a feat that takes finesse. All the world’s data and expert analysts are insignificant if decision makers don't have the courage to wade into the unknown. Even Billy Beane was a pariah for his radical data-driven approach to baseball.

Data security is also a factor. Confidential player or team data leaks could put franchises at jeopardy as opposing teams evaluating their programs. The potential for insider trading and unfair trading leverage may increase with unprotected high-value information. Players’ careers could also be at risk if injury or training data was stolen.

Sports ability has always been a balance of strength and skill. Data has allowed both aspects to elevate in an unprecedented fashion. Teams are pushing for every sliver of heightened performance or competitive advantage—sports data could very well be the master key.