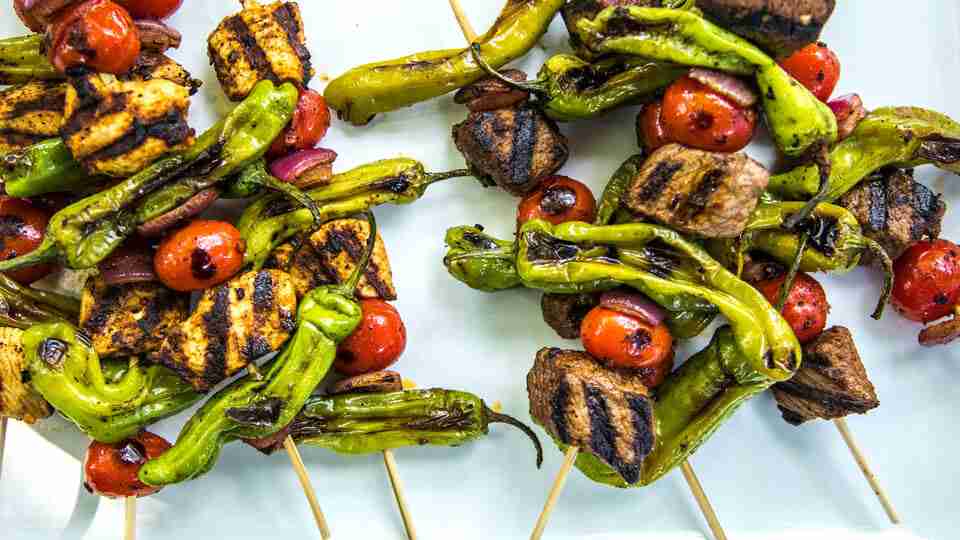 Take a look in your spice cabinet or at the rack at the grocery store, and you’ll see seasonings from all over the world. If you stop to think about how they all got there, and what dishes you use them in, you’ll get a sense of how small the world has become. Modern cooking encompasses traditions from many different food cultures, and often turns to fusion to create delights for the palate unimaginable even a few decades ago. As the spice trade brought globalization, flavors that were once exotic and a sign of wealth became part of everyday cuisine.

Only in the last couple hundred years has large-scale refrigeration been a concept, and even 100 years ago very few households had more than an ice box. So spices as preservatives had long solidified their foothold by the time refrigeration became widespread. As a result, they were and still are an expected flavoring for meats. Salt and pepper in particular became staples, appearing on dinner tables throughout the West.

Salt, once brandished on the ends of knives by professional meats carvers in Italy, made its way into shakers to prevent clumping. Tasting it makes our brains crave more, an evolutionary trait stemming from the fact that our bodies need salt to function properly. Pepper spiced things up when most people in the West ate pretty much the same bland thing every day.

As the spice trade grew in volume and decreased in expense—and bloodshed—items such as cinnamon and turmeric became staples of modern cooking. Now, it’s hard to believe how foreign and sought-after some spices were, especially when some of them sit in our cabinets untouched for years. 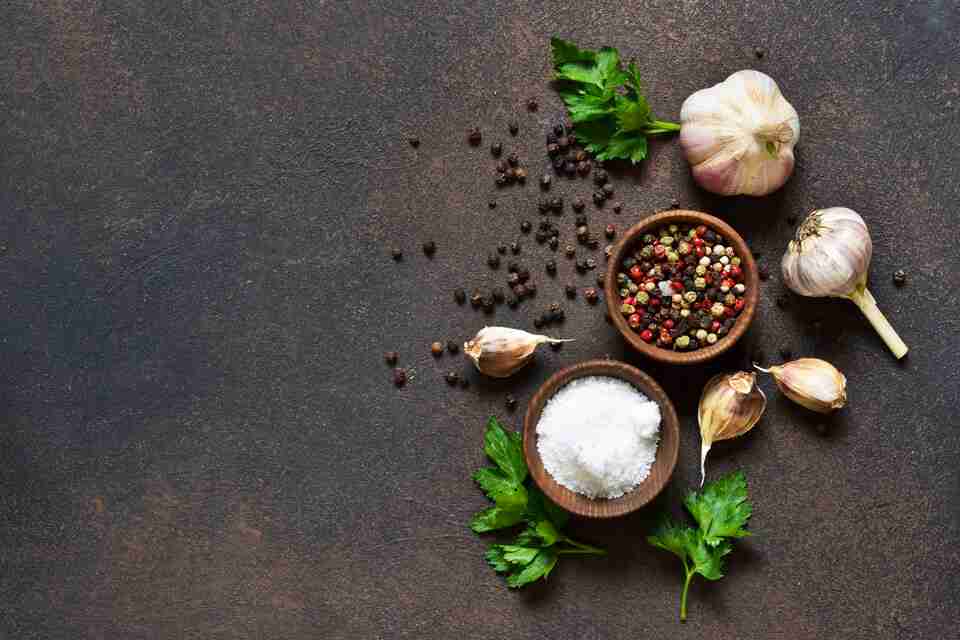 How Chefs Use Spice

With the Industrial Revolution came a new kind of riches, and something else most people hadn’t seen before: leisure time. They spent their money and their leisure time on previously uncommon activities such as dining at restaurants. Post-revolutionary Paris gave rise to restaurants as we know them, with varying menus showcasing a chef’s skills, and Marie-Antoine Carême established himself as the first celebrity chef in the early 1800s.

In creating unique signature dishes with just the right amount of spice, chefs have created their own signature blends. Lior Lev Sercasz even made a name for himself as the “King of Spice,” crafting blends coveted by famous chefs. Nusret Gökçe rose to fame as Salt Bae for his trademark style of sprinkling salt from his fingers down off his forearm and bouncing onto ridiculously overpriced steaks that are wrapped in gold leaf before serving. KFC famously uses a proprietary blend of 11 herbs and spices.

In recent years, and especially in recent months with coronavirus-caused shutdowns all over the world, home chefs have gotten more creative. Meal kit services such as Blue Apron and HelloFresh have allowed even the most unskilled amateurs to boost their culinary skills. TV competitions have shown home chefs how to elevate old family recipes to modern cooking triumphs using spices they might be wholly unfamiliar with. 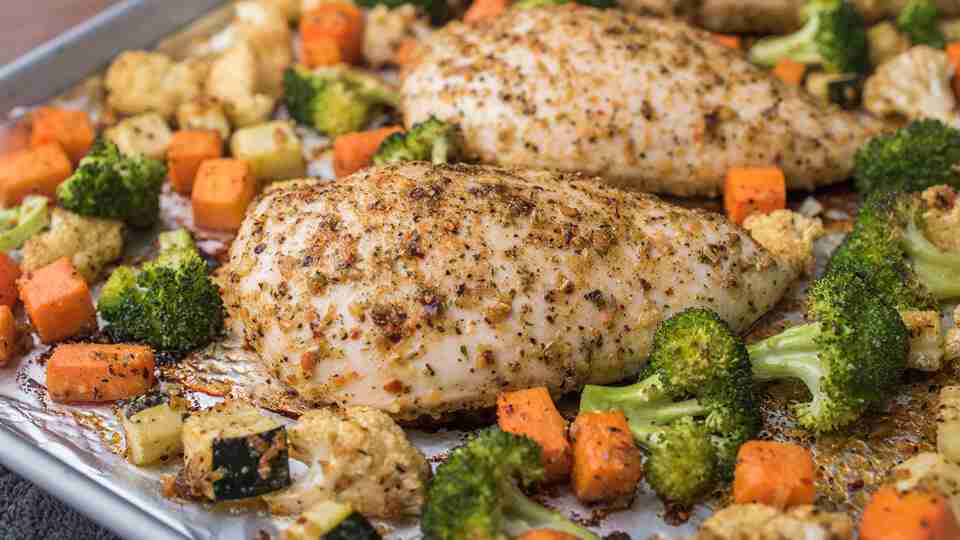 In 1896, McCormick bought F.G. Emmett Spice Co. and set about making spice its first priority. The company was founded seven years prior with Willoughby M. McCormick selling homemade root beer, fruit juice, and flavoring extracts door-to-door. Soon the company was importing and exporting spices all over the world. Charles P. McCormick took over when his uncle died during the Great Depression and steered the company through, overseeing the creation of a fumigation process called “McCorization” that yielded high-quality spices with no loss of flavor.

Competitors arose, but McCormick still dominated the market, and currently has more than twice the market share of Durkee, its closest competitor. In the 21st century, McCormick has even partnered with IBM to create new flavors using artificial intelligence. The AI sifts through past recipes and products and how consumers reacted to them, suggesting new flavor pairings or varying amounts of ingredients to create a new taste. We might not have to go as far afield or pay as dearly—with the exception of saffron—for them now, but spices will always provide that little kick our meals need, and they’ve helped shape the modern world.