It’s not difficult to argue that the early modern period—the end of the Middle Ages, the beginning of globalization—has the rise of the spice trade... 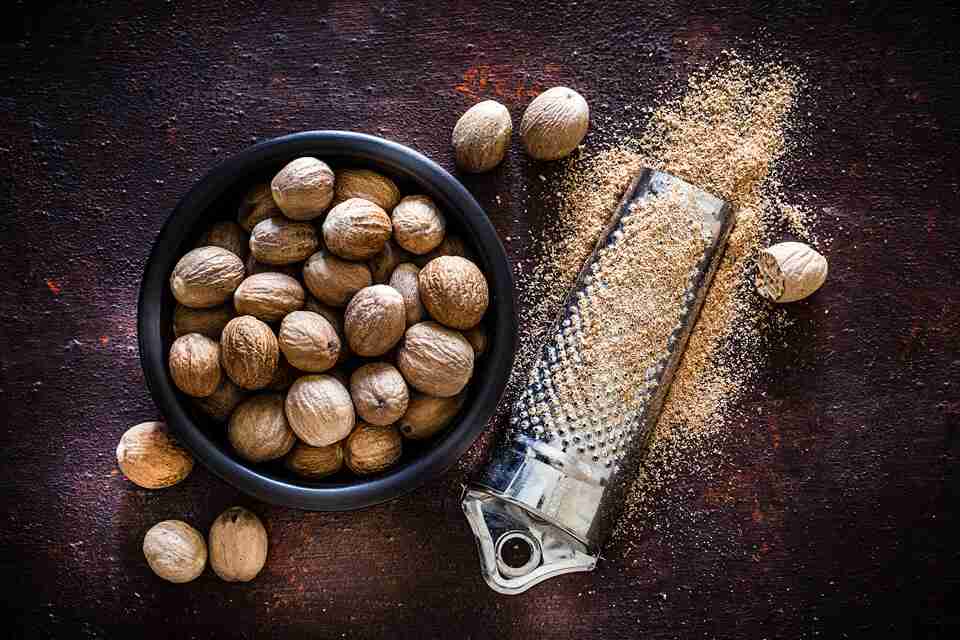 It’s not difficult to argue that the early modern period—the end of the Middle Ages, the beginning of globalization—has the rise of the spice trade as its starting point. The Venetian, Dutch, and British empires were built around spice from faraway lands whose flavors were previously unknown to the West. At its height, nutmeg was more valuable than gold. Items that are staples in common recipes today were taste-enhancing novelties 500 years ago. The European Age of Discovery, which spurred the biggest migrations in human history, came about because of spice. It’s like there was a party in our collective mouths and everyone was invited—or uninvited, as the brutal history of colonization shows.

Being so valuable, spices, naturally, were fought over. Once the Ottoman Empire conquered Constantinople in 1453, it had full command of the overland trading routes from Asia. Westerners had no choice but to take to the seas in search of new ways to gain access to the East. With new technologies such as the astrolabe, maritime states such as Portugal, various Italian city-states, and Spain were able to sail longer distances without having to hug as tightly to the coast. The search for a new route to Asia famously led to Christopher Columbus heading west and discovering the Americas by accident. Vasco da Gama and his crew rounded the Cape of Good Hope at Africa’s southern tip in search of “Christians and spices.”

As these European states became rich and powerful, they locked horns from time to time. Building empires in the Americas and finding western routes to Asia, Portugal, and Spain duked things out for a century, with a succession of popes helping to settle territorial disputes. For much of the 17th century, the Dutch and Portuguese battled over key trading ports, with the Dutch capturing Malacca, Ceylon (Sri Lanka), the Malabar Coast, and the Moluccas. They had help from the English, who were becoming a naval power in their own right. Pretty much immediately, the Dutch and English then fought a series of wars over those same spice-producing areas. The Dutch got the better of things, though one key consequence was relinquishing claim to the island of Manhattan in exchange for retaining the Indonesian island of Run, rich in nutmeg and mace. Eventually, France and England were able to steal away enough plants to begin growing nutmeg commercially in their own colonies, ending the Dutch monopoly on the spice. 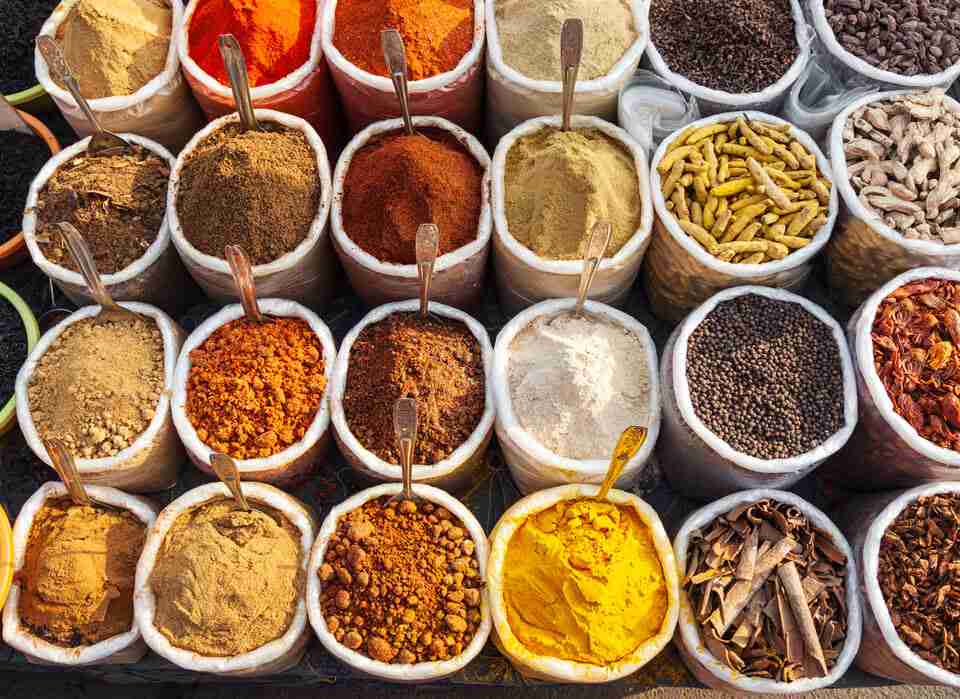 It’ll Cure What Ails You

Not only were spices great for preserving and flavoring food, Westerners discovered or rediscovered medicinal uses the East had known about for centuries. Arab, Indian, Chinese, and even ancient Egyptian doctors and chroniclers had a vast knowledge of the healing properties of certain spices.

Cassia—what we know as cinnamon, though the “Chinese cassia” we use is different from “Ceylon cassia” that was common centuries ago—is an effective anticoagulant and can lower bad cholesterol. Turmeric is a powerful anti-inflammatory and antioxidant that can treat a variety of afflictions, from arthritis to depression. Ginger alleviates nausea, which is why a nice ginger ale is good for pregnancy, a stomachache, and why it’s such a popular choice when the drink cart comes out on flights. Cloves fight fungus and microbes, making them great for digestive health and skin rashes. Cardamom eases digestion, relieves congestion, and can promote healthy muscle function. Nutmeg is an effective antibacterial and memory enhancer. Black pepper—which became valuable currency in Europe—is also an antibacterial, blood pressure reducer, and contains iron.

Pop some of those in a cup of tea—not a spice itself, but certainly another highly sought-after product of the East that became a European cultural staple—and you have a potent and delicious home remedy. 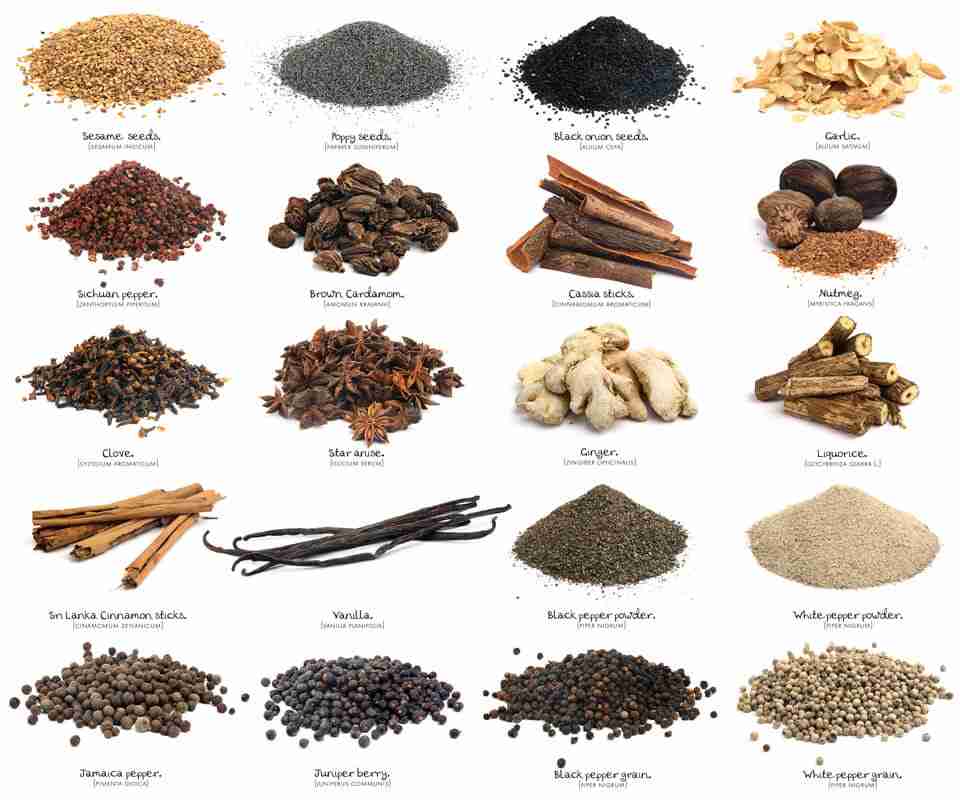 The cultural exchange between East and West went far beyond the spices that served as the impetus. Religion, first, Buddhism, then Islam, then Christianity, followed along trade routes. The languages of traders lent words to each other, and whichever European power dominated the trade at the time had its language become a lingua franca in sea trade. The word for products in certain languages can be traced to whether that item was traded along land or by sea. Technological development sped up as ideas and techniques spread cross-culturally.

Not only did colonizers bring their ways of life to the places they visited, people from those places settled in the colonizing country and brought their cultures along with them. Indian food has been wildly popular in London since the early 19th century, and there are 125 million English speakers in India. France won the 2018 men’s World Cup fielding a team made up mostly of players who can trace their roots to France’s colonial past. It’s impossible to measure the impact this cultural exchange the spice trade brought about because it set the very foundations of the modern world. Spices built the first worldwide economies and paved the way for globalization.

Join us for Part Three of our journey through the spice lands in next month’s issue of BOSS.