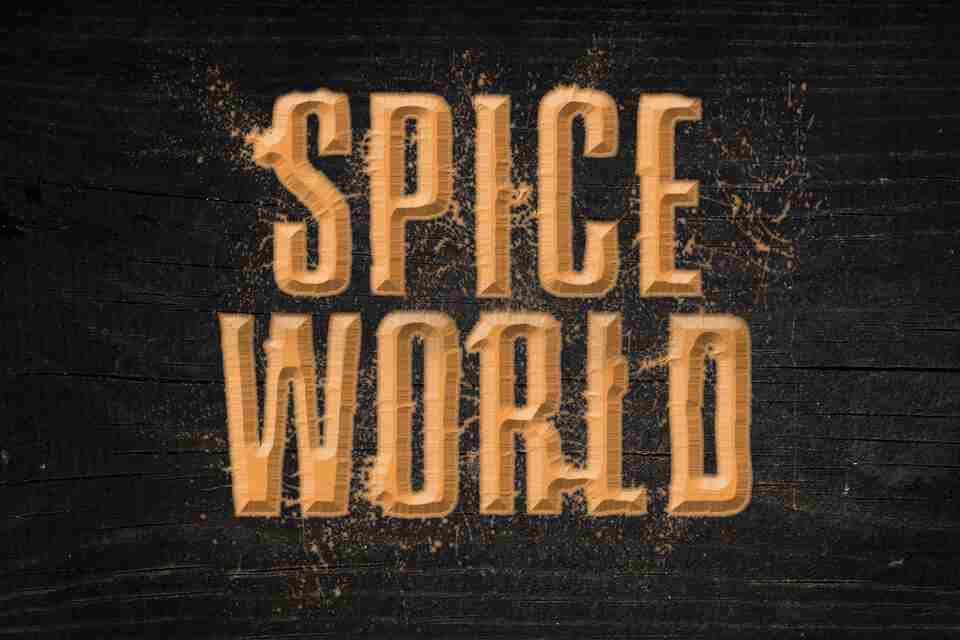 This is the first in a three-part series on spice.

Nearly half a millennium after it sank, the Mary Rose was raised from the bottom of the sea. She was an English warship, serving for 33 years in a series of wars. Her armaments included 91 guns; her burthen was 800 tons; her crew complement was 415. About half as many of their bodies were recovered in the excavation. The things that belonged to them were strewn throughout the ship: musical instruments, games, clothes, woodworking tools. But on their person, almost all of them were found to be carrying the same thing: pepper.

They may well have been gourmands; spice was an integral part of the era’s diet. But what they were carrying wasn’t a snack: It was a wallet. Pepper was worth twice as much as gold. 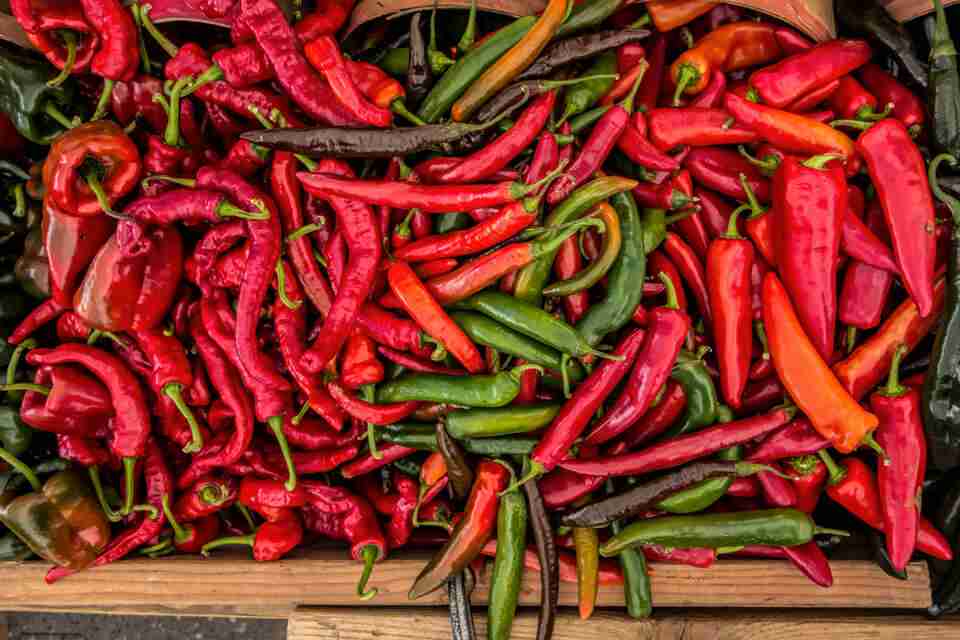 When Christopher Columbus set sail, inaugurating an era that would eventually create a new economic order we are still grappling with today, he did so to find his way to the spice lands of legend. These places were mysterious and romantic to Europeans in a way that is hard to conceive of today. Indeed, the traders who arrived from these lands, carrying loads of saffron and cinnamon and cumin, told the wildest tales they could about how they had acquired their wares. Pepper grew on trees guarded by terrifying serpents, they said, ready to bite and poison anyone who came near. The only way to harvest was to burn the trees down and drive the snakes underground. This was why pepper was so dark and shriveled.

Traders from the Far East had a racket, and they knew it. They kept a closed lid on the business, and for much of pre-globalized history, a one-way economy was the order of the day. Europeans bought spice and other goods that they coveted, but they had little to offer that the Easterners wanted. Even well into the colonial era, cash flowed resolutely in one direction. Much of the gold and silver plundered by the conquistadors ended up not in Spain, but in China and India. 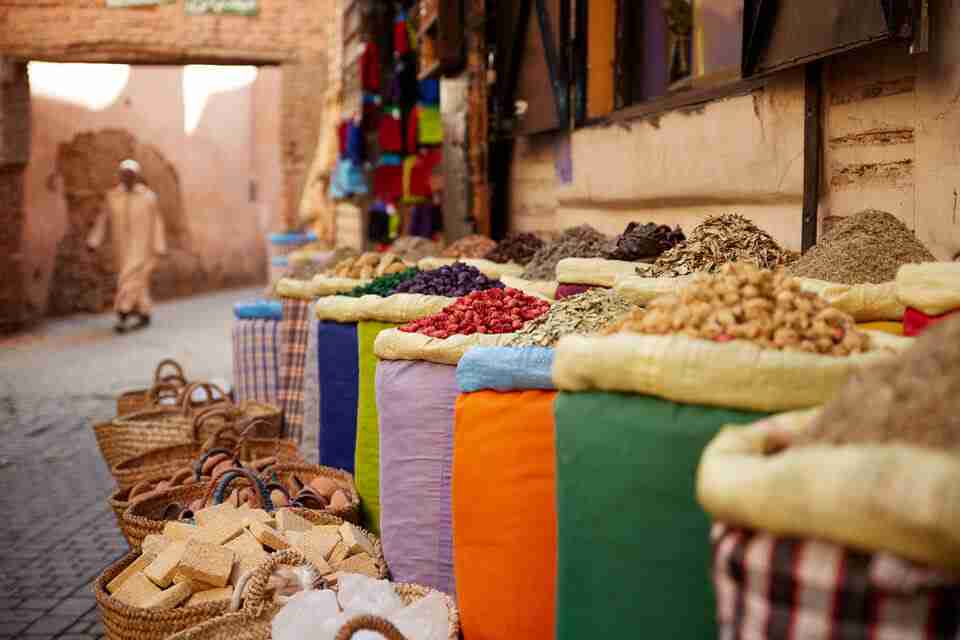 Although the dynamic would persist for another century, Columbus and his brethren sought to upend it—or to try to. But the facts on the ground were beyond them. Not only did Columbus infamously assume the Caribbean to be India and its inhabitants Indians; he also filled the holds of his ships with what he believed to be pepper. And just as the peoples of the Americas would go on to be called Indians, the pungent veggies he brought back would go on to be called chili peppers.

Ultimately, the colonization of the so-called New World would kick off the world’s first globalized economy. Spice became the first commodity to be traded on the world stage—the first good to string the whole world together. The quest for spice began it all—and the reason why is right under our noses. 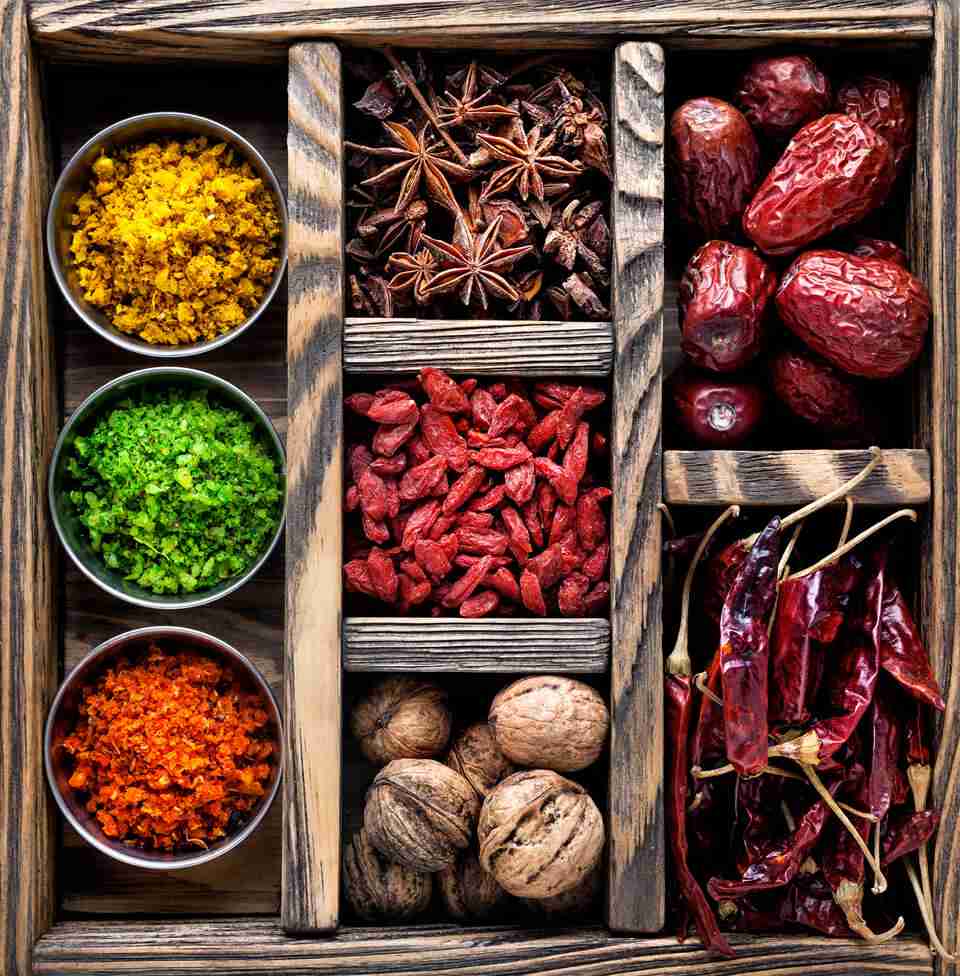 Since ancient times, spice has been a potent symbol of wealth and desire. Cleopatra forced Augustus to the table by threatening to burn a supply of cinnamon. Well into the modern era—and even today—there has been a beguilement to spice that is hard to pin down. Spices have been ascribed medicinal and sometimes magical properties. Nutmeg was used in the mummification rituals of Ancient Egypt. Cinnamon has often been used as an aphrodisiac. Affluent Romans slept on pillows filled with saffron as a hangover cure.

These kinds of things are easy to dismiss from a rationalist perspective. But they have a sensual logic that is familiar to us all. Spices have aromas and flavors that grab hold of us, conjuring powerful moments of nostalgia, passion, and bliss. Much of the modern era and its vast economy of desire arose from our civilization’s encounter with spice. When we want something that much, the magic becomes real.

Join us for Part Two of our journey through the spice lands in next month’s issue of BOSS.