People have places to be and these pieces of transportation will get them there with speed. 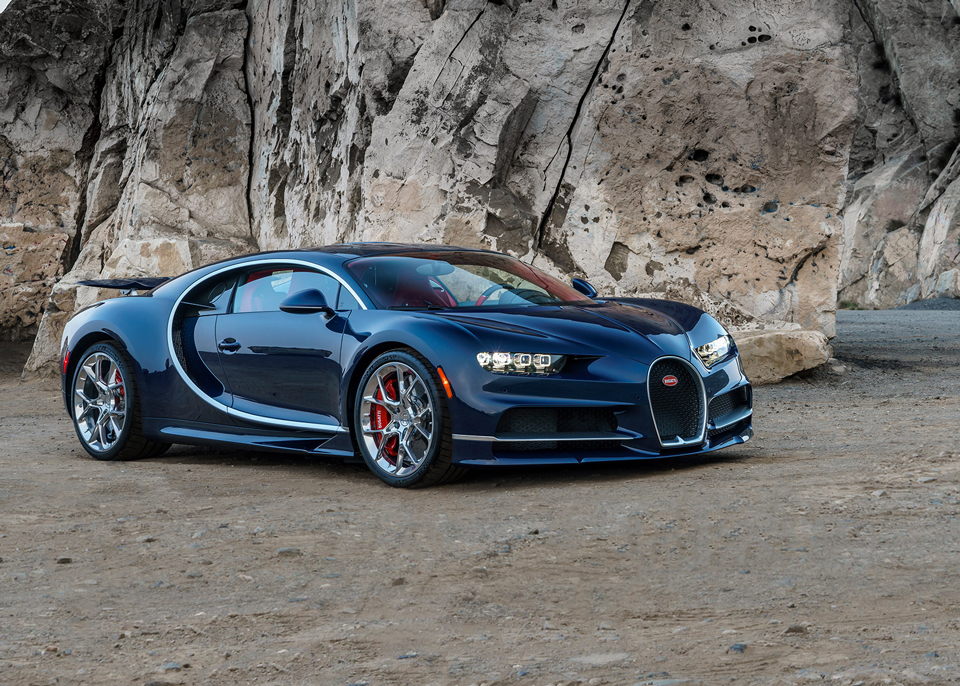 Speed has long since been a quantifiable metric of success. The first one wins; the first claims victory.

Akin to power, humans are drawn to the dominating attribute of speed. We love the fastest animals, runners, and baseball pitchers. It makes sense that we would also engineer our machines to personify the quality of quickness. The machines that follow are built for speed. 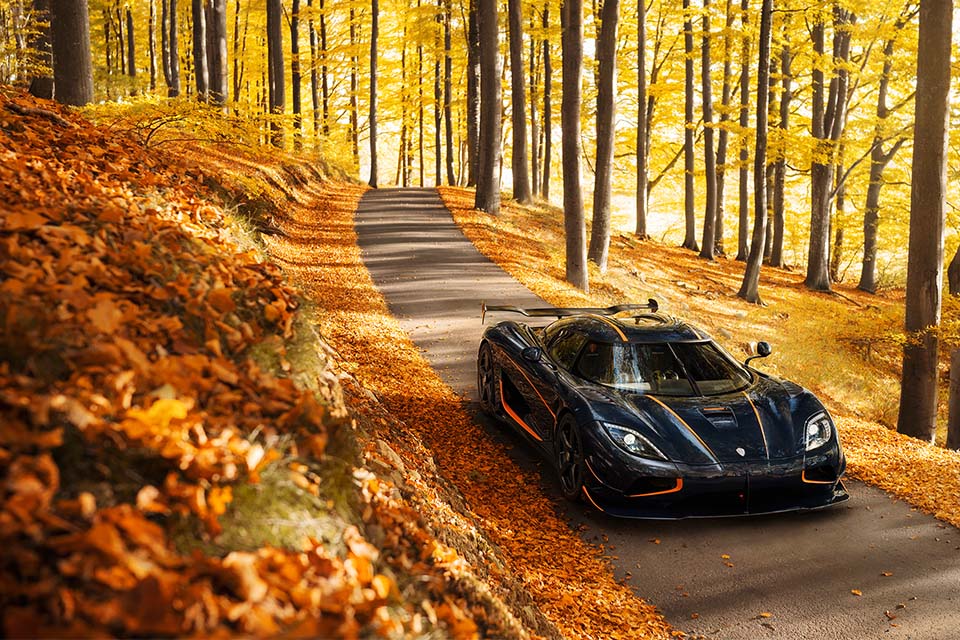 Think of the Koenigsegg Agera RS as a hypercar with consumer features added to it. Many technological advances in the four-wheel masterpiece come directly from the research conducted on the development of Koenigsegg supercar program. To make the car more practical for common driving, designers added a luggage compartment and the ability to turn the Agera RS into a convertible. Its recorded specs make it one of the fastest production cars in all the land. This Swedish stallion has been officially documented by the Guinness Book of World Records as reaching a speed of 277.9 mph—in other words, it can triple the fastest speed limit in the U.S. 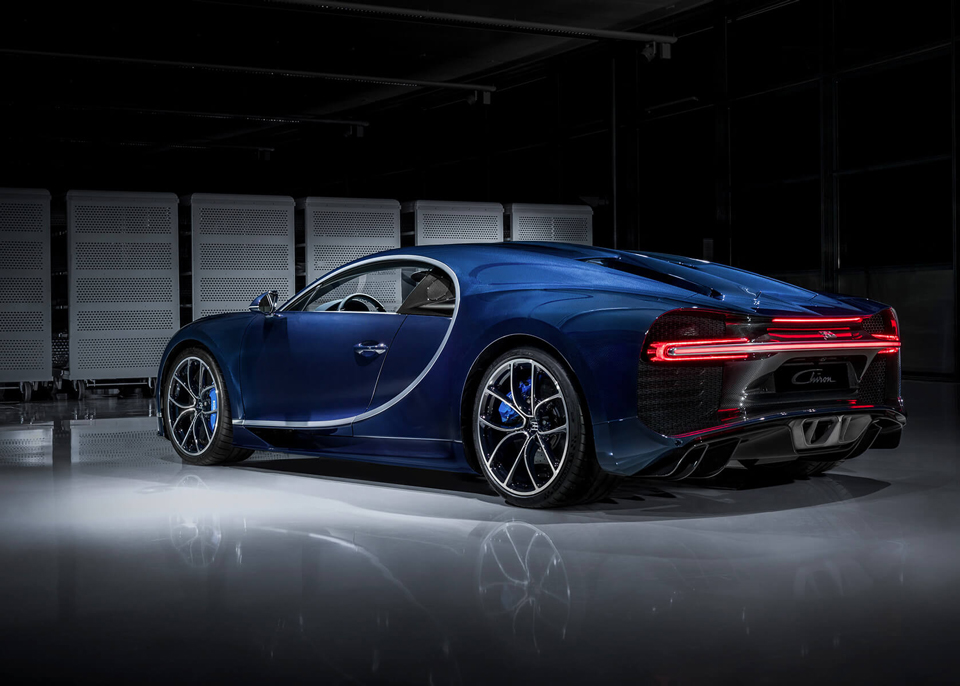 More transformer than car, Bugatti Chiron is at the top of its pedigree. It sits on the axis point of performance and luxury—it’s the superlative. Coming from Bugatti car makers, the Chiron lives up to the brand’s reputation in every way. Sleek. Powerful. Elite.

This breathtaking car totes a 16-cylinder engine that torques out 1,500 horsepower and a top speed that pushed 300 mph.  Expect to pay a pretty penny for this pair of keys, as its price tag is about $2.6 million. Florida-based Mystic Powerboats have been making some of the fastest boast in the water for almost two decades. The vast knowledge of boat fabrication has lead to the creation of this beast—the Mystic Powerboat C5000 R.

The catamaran design and twin engines get the carbon fiber racing boat up to 244 mph. The watercraft designers left no detail overlooked when making the six-person boat. And yes, it does have cup holders.

World Is Not Enough Yacht

Many yachts are lavish, but the World is not Enough Yacht prides itself on being one of the fastest. Its ability to reach such high speeds comes from its shape and engines. Its specific hull design, known as deadrise, allows the vessel to cut through the water at high speeds while maintaining a soft ride. This allows the yacht to go fast even in choppy water conditions. The engines—with their triple waterjets construction—are also to thank for the top speed of 80 mph. 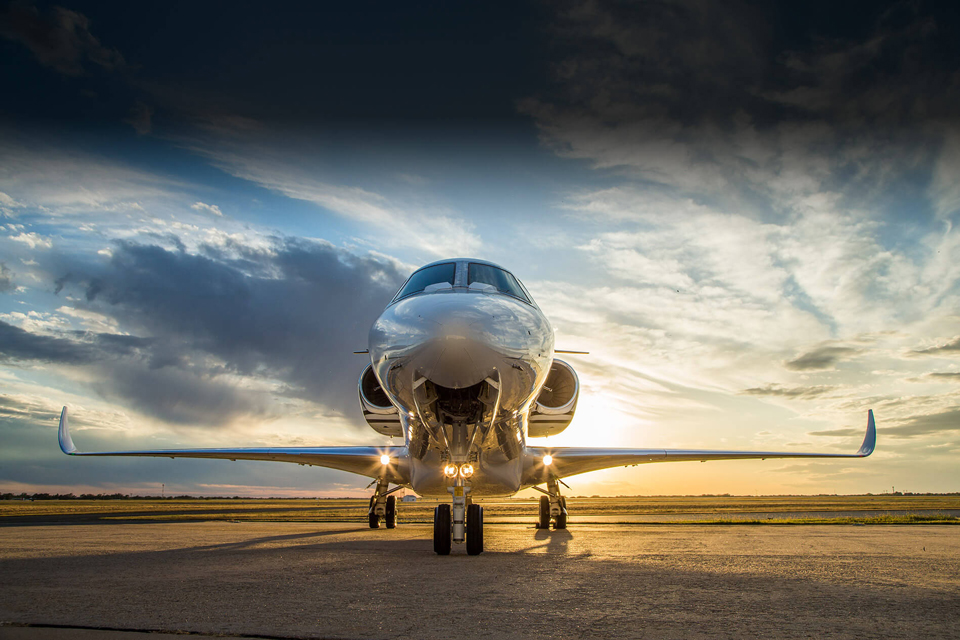 There are jets like the X-15 that can reach mind-numbing speeds, but they don’t carry many passengers. To travel fast with a group of people, look no further than the Cessna Citation X, which claims to be the world’s fastest business jet. In this 12-passenger aircraft you can cruise at speeds of 600 mph. The Citation X is the epitome of flying in style: a designer will help you customize every part of the jet’s interior. The Gulfstream G650 is a force to be reckoned with. It commands a piece of the sky as it jets at 653 mph. Known for its cabin comfort, the G650 is the private jet you want when flying long distances. Yes the cabin is comfortable but what makes it stand out is its sleeping quarters for 10 people. And those passengers will be sleeping well. This jet is designed to minimize noise from the jet engines to give passengers an optimal flying experience. 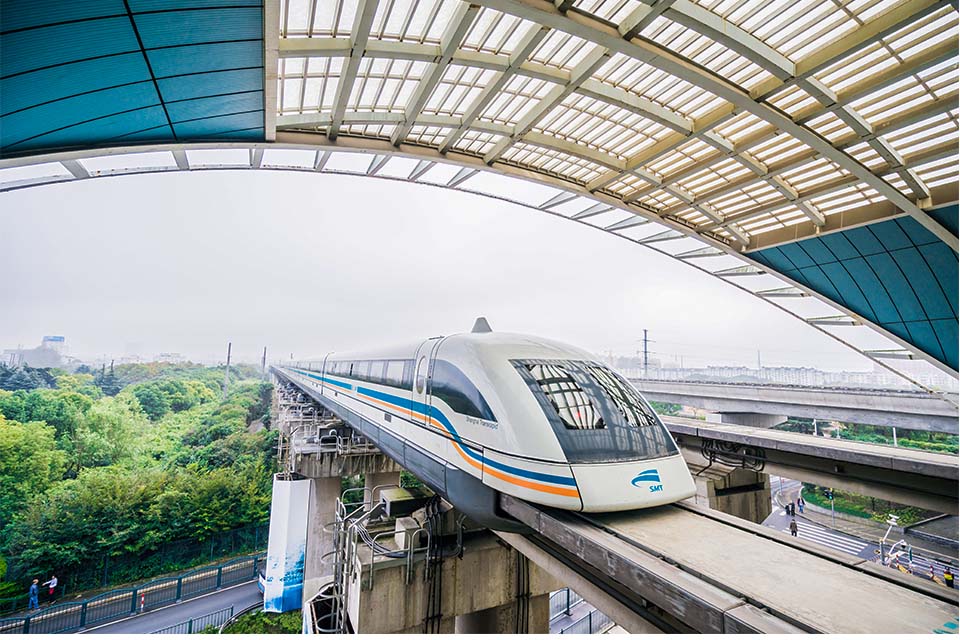 If you’re looking for one of the world’s fastest trains, you should head to Shanghai, China. There you will find an R2-D2-looking public transit system that runs from the Shanghai Airport to the city. Reaching speeds of 267 mph is not the only peculiar thing that stands out about the Shanghai Maglev: it uses magnetic technology to levitate the train above its guide rails and propel it down the track.

For those that don’t speak Italian, this one might a tongue twister—Trenitalia Frecciarossa 1000. You can find this “red arrow” speeding down the track somewhere between Milan and Rome. Prided on being comfortable, safe, and environmentally-friendly, this high-speed train can travel at speeds close to 250 mph. The Trenitalia Frecciarossa 1000 is up-to-speed with the latest technology. Complete with internet portals and Wi-Fi access, passengers can zone out to their devices as they sprint from town to town. 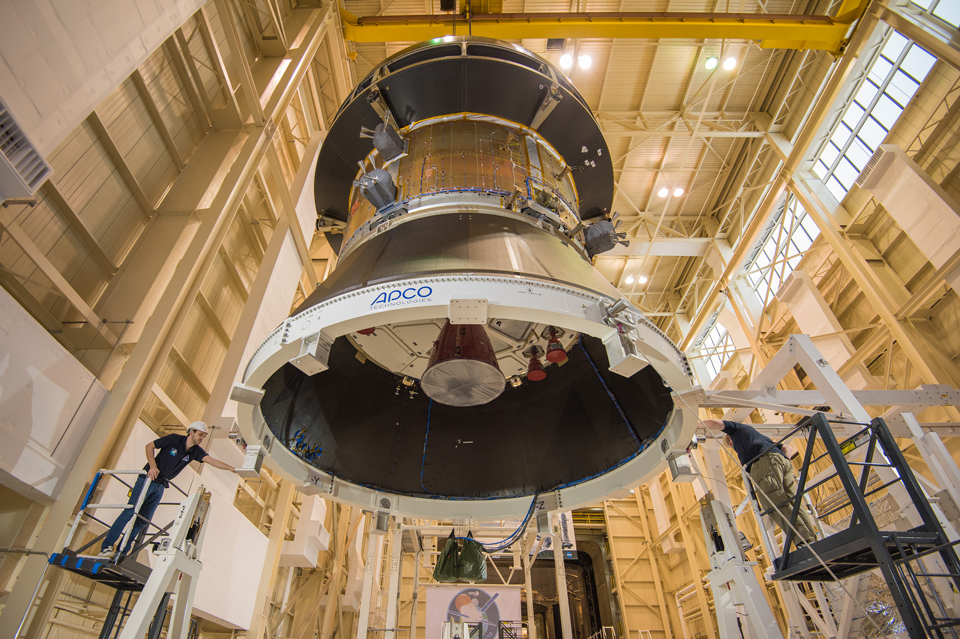 When leaving Earth’s atmosphere, one must be moving at astronomical speeds. Luckily for astronauts, the NASA Space Shuttle can reach speeds of 17,500 mph. Typically equipped with two boosters and a large fuel tank, the shuttle is one of the only aircrafts that is capable of reaching space. A small crew of about six or seven astronauts operate the vessel as predetermined missions are carried out.

Conceptual, but worth mentioning, SpaceX wants to make a spacecraft called the BFR. This rocket would not only take people to Mars one day, but also allow people to travel anywhere in the world in under an hour. Lofty goals for a company that started in 2002, but great progress has been made so far. The BFR would travel at speeds of 18,000 mph and serve as a reusable craft for the purpose of making humans an interplanetary species.