What to Know About SpaceX’s Latest U.S. Defense Industry Win 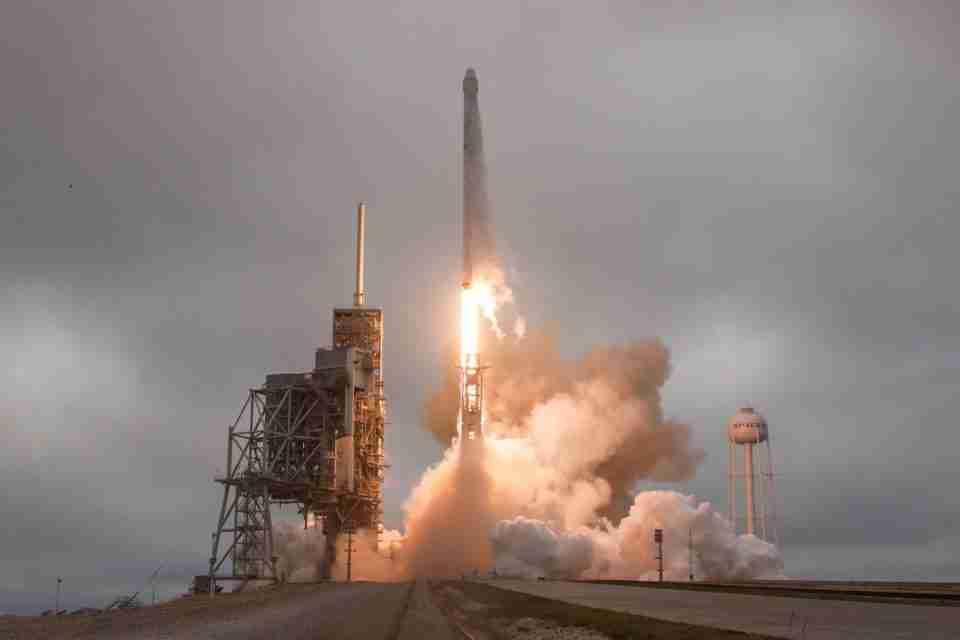 Elon Musk’s SpaceX—a.k.a. Space Exploration technologies Corp.—underbid an alliance of defense industry leaders to win its second launch contract from the U.S. military in company history. SpaceX is slated to launch an Air Force GPS satellite on a cheaper Falcon 9 rocket in 2019.

This marks the first time that the company competed with United Launch Alliance for the gig. SpaceX received certification to launch military satellites in 2015 and then won its first Air Force launch contract in April 2016: a contract valued at $87.2 million to launch the military’s second GPS-III satellite.

To be fair, “competition” isn’t quite the accurate term, as ULF was the only other launch provider certified to launch Air Force satellites, who turned down the opportunity to bid. The $96.5 million contract is the second of nine launch contracts the Air Force plans to put up for bid throughout 2017.


Past Contracts
As a joint venture comprised of Boeing and Lockheed Martin, ULA was the only launcher of military satellites over the last 10 years. Because of congressional restrictions, ULA said they wouldn’t have the Atlas V—its main rocket—and wanted to avoid a “cost shootout”.

However, ULA isn’t opposed to competing for the third GPS III satellite. 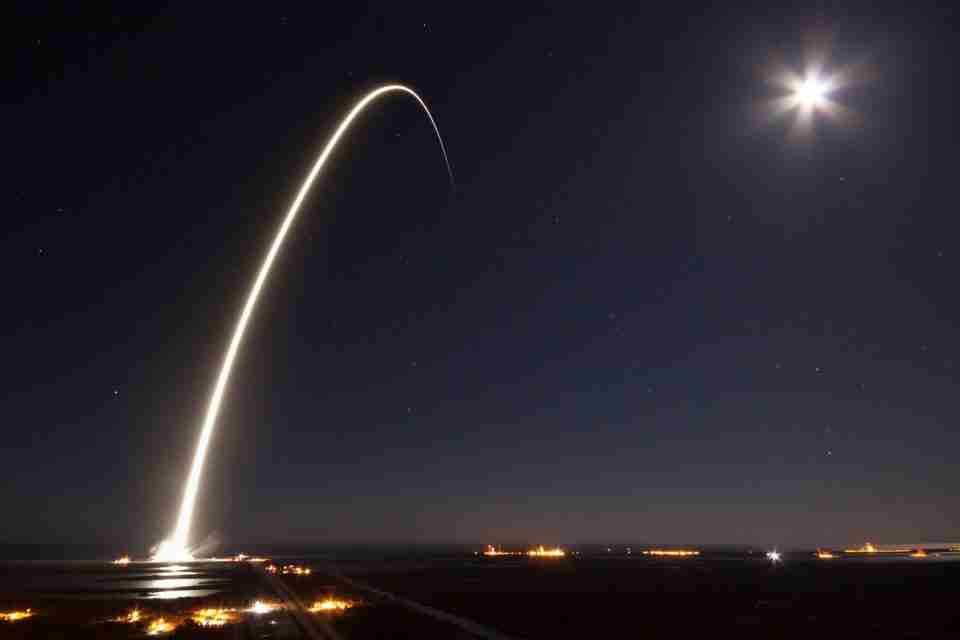 Costs
United Launch Alliance CEO Tory Bruno said baseline price of the most simple version of an Atlas V by SpaceX begins at $109 million—pricier than the $62 million cost of SpaceX’s Falcon 9.

A new tool from ULA demonstrates that the cost of an Atlas launch fluctuates given what orbit clients prefer to reach, along with the size of their satellite payload.

“Ultimately, the tool is an instructive window into the pricing behind rocket launches, but it’s nothing the CFOs of satellite companies don’t already know about,” wrote Quartz’s Tim Fernholz.

For perspective, while the price tag wasn’t the only factor in the defense industry bidding process, the costs of the Atlas V began at $184 million.

“SpaceX is proud to have been selected to support this important National Security Space Mission. We appreciate the confidence that the U.S. Air Force has placed in our company and we look forward to working together towards the successful launch of another GPS-III mission,” shared SpaceX President Gwynne Shotwell.

SpaceX may bid on 13 additional launches the Air Force is preparing. The next should be awarded this summer. The U.S. Government Accountability Office says the contracts are valued to be worth about $70 billion through 2030.

In addition to their foray into the defense industry, SpaceX has landed a $1.6 billion contract with NASA to resupply the International Space Station with a second pact estimated to be worth $2.6 billion to transport crews to the orbiting lab. After Thursday morning’s successful launch—its third success yet this year— SpaceX seeks to launch its first “flight proven” rocket later in March.