SpaceX Blows Up a Spaceship, Which Is a Very Serious Grown-Up Thing That’s Not Super Fun at All 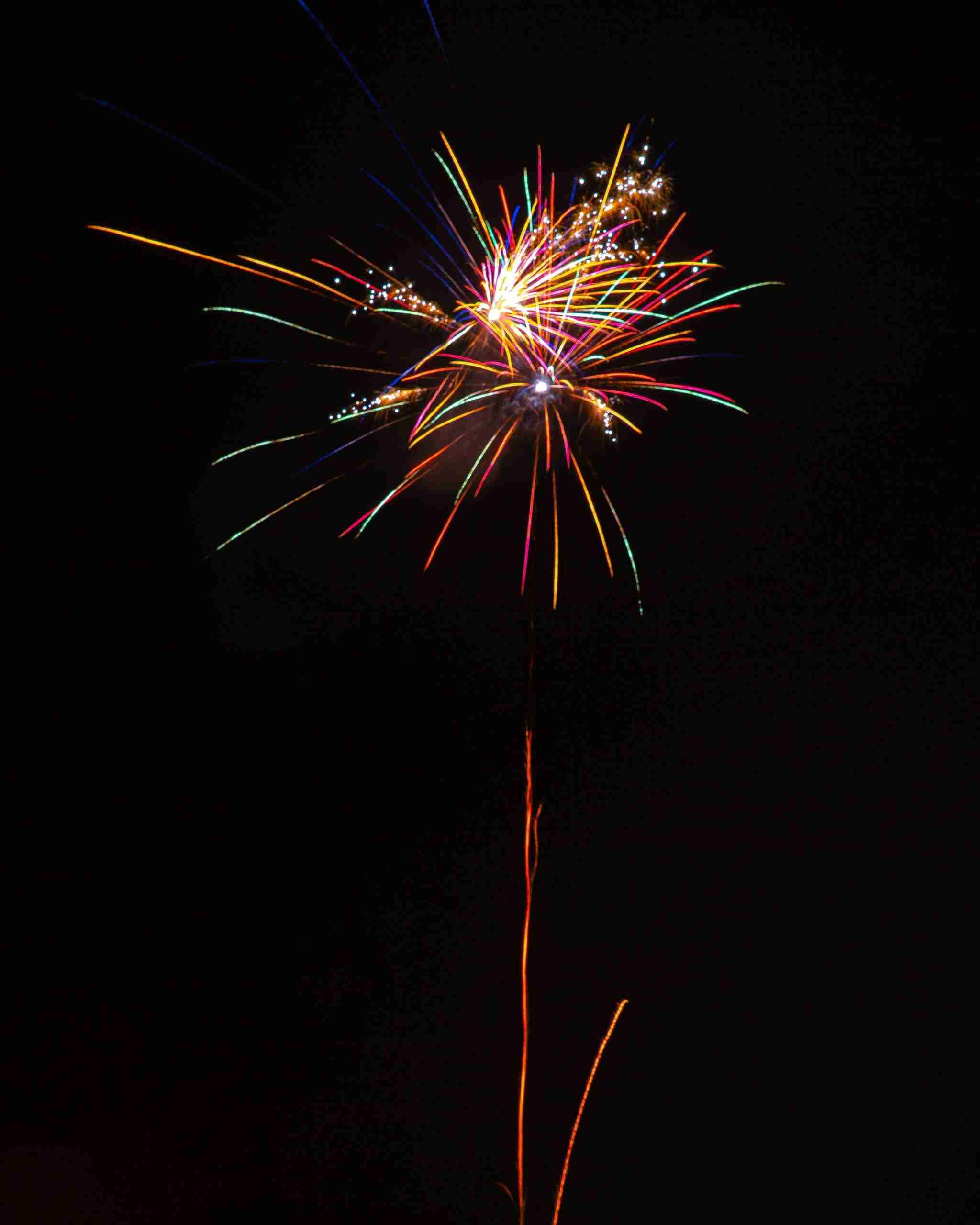 Hitting an important milestone on the path to future manned missions, SpaceX has demonstrated that astronauts have a viable recourse in the event of an aborted launch. That this meant blowing up a spaceship — which many less mature people might describe as an incredibly awesome thing — did not factor in to planning protocols, which are important business for adult people.

The test began with the launch of a Falcon 9 rocket containing a Crew Dragon capsule with two dummies inside, an event and concordant nomenclature that have nothing whatsoever to do with the interests and habits of a small boy at play.

In orbit, the Crew Dragon capsule successfully disengaged from the Falcon 9, which was then intentionally detonated, triggering a dramatic explosion. Both SpaceX and NASA livestreamed the event, even though it was simply a mandated test of safety protocols in line with the agency’s guidelines, set out in accordance with its developing Commercial Crew Program.

“I’m super fired up. This is great,” was not the pronouncement of a wide-eyed child leaving the movie theater with the hero’s theme from John Williams’ iconic score still ringing in his ears, but rather the sober judgment of a leading industrialist following a successful systems test.

The demonstration clears the way for manned missions within the national ecosystem—meaning the promise of “launching American astronauts on American rockets from American soil”, as NASA administrator Jim Bridenstine put it in a congratulatory statement that is definitely not how a middle school civics teacher would excitedly put it to his class. 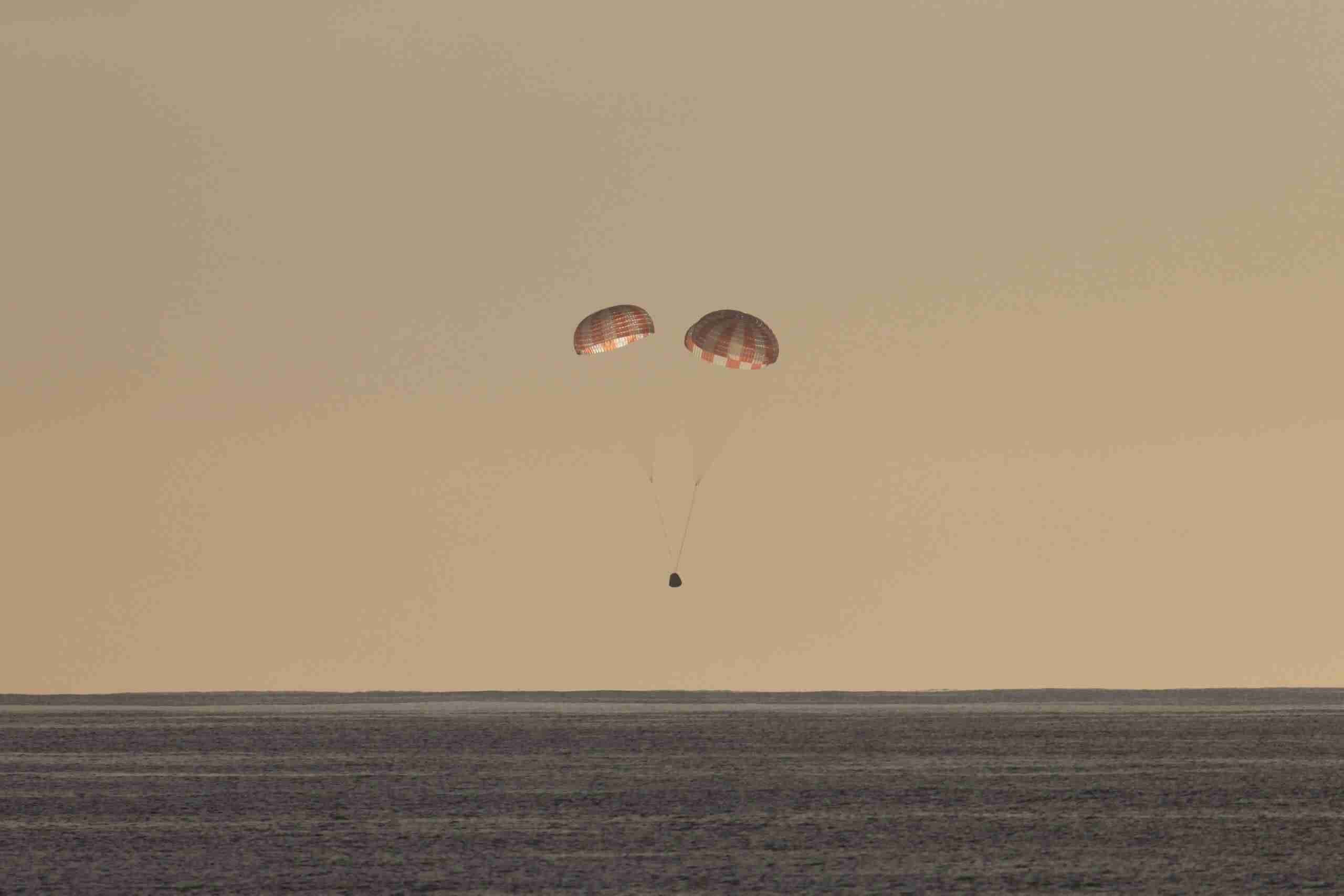 The Crew Dragon capsule used on-board thrusters to negotiate an Atlantic-bound trajectory before deploying its parachute and floating whimsically down to sea.