Space law could do with an update. The last international treaty, the Agreement Governing the Activities of States on the Moon and Other Celestial Bodies, aka the Moon Treaty, was adopted by the U.N. General Assembly in 1979 and went into effect in 1984. Since then, only 18 countries have signed onto it. None of them has actually launched its own astronauts, so it really doesn’t carry much weight when it comes to governing human behavior in regard to space. At the time, only a handful of countries had launched expeditions, and the ideas of space tourism and private companies operating outside the Earth’s atmosphere were still firmly in the realm of fantasy. These things have become commonplace, and space will be part of everyday life and commerce in the coming decades. There are semipermanent structures up there. There might even be a hotel in the next few years. It’s time for a new set of rules. 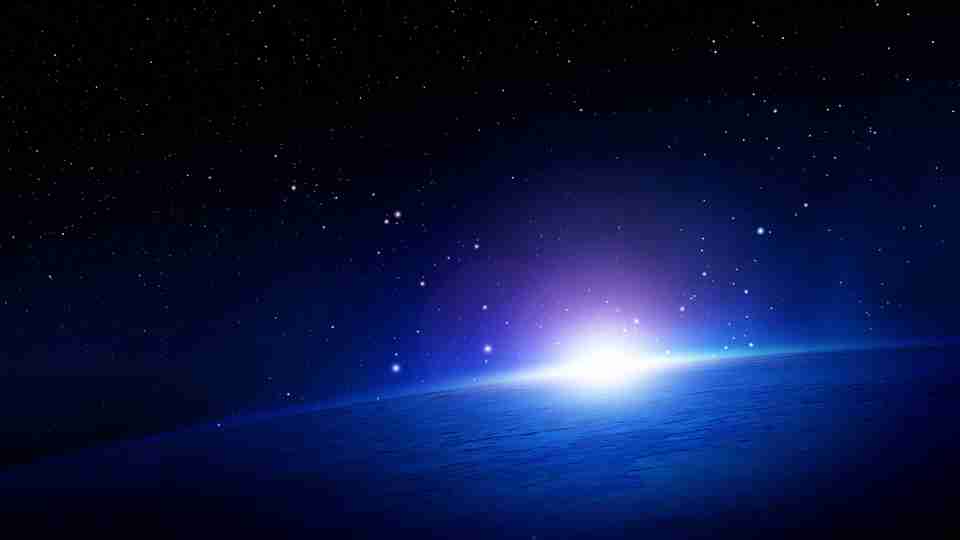 There’s a lot of money to be made in space. Thousands of near-Earth asteroids are orbiting around up there, many of them chock-full of precious metals that are increasingly rare here on terra firma. The “metal world” 16 Psyche has an average diameter of 140 miles and is largely composed of iron and nickel. NASA is launching a spacecraft in August that after a journey of three and a half years and 280 million miles should provide much more information about the asteroid over a 21-month orbit.

Goldman Sachs has bandied about the idea of commissioning an “asteroid-grabbing spacecraft” to explore platinum mining. An asteroid the size of a football field could yield $50 billion worth of platinum, analysts determined in a 2017 report. The world’s first trillionaires could very well make their fortunes in asteroid mining. If they flood the market with precious metals, they’d bring down the value of their finds, so they’ll want to create artificial scarcity by holding back. And they’ll absolutely want to keep a monopoly if they can. New space law will need to regulate such mining and account for environmental and scientific concerns.

In the immediate term, NASA is offering in the range of $15,000-$25,000 for samples of moon dust so the agency can measure the amount of water in them to determine the feasibility of using the moon as a base for future Mars missions. While that price is hardly worth the cost of getting to the moon and collecting a sample, it could give a company a leg up for future contracts.

Companies such as SpaceX are already delivering satellites, and even food in one case, into space. SpaceX’s Starlink satellites have been going up since 2018 in a bid to make internet service more accessible everywhere on Earth. The next step, one sponsored by the Pentagon, is to optimize lightning-fast point-to-point cargo delivery on Earth by going through space, cutting the distance and travel time to ensure same-day delivery worldwide.

The Air Force has already awarded SpaceX a five-year, $102-million contract to demonstrate the ability to deliver military equipment and humanitarian aid around the globe for the Rocket Cargo program. The U.S. Transportation Command also has agreements with Blue Origin and Exploration Architecture Corporation, a consultant in architecture and engineering of spaceports, stations, and planetary surface systems.

“Commercial vendors envision fixed point-to-point transport to established sites, a commercial service that we are certainly interested in procuring once available,” Greg Spanjers, head of Rocket Cargo, said in a statement to SpaceNews.

Once they perfect super-fast cargo delivery, companies might very well look to transport people as well. SpaceX hopes its Starship (which is due to take NASA astronauts to the moon in 2025) might one day cut travel time between cities such as New York and London or Los Angeles to less than 30 minutes by exiting the Earth’s atmosphere and dropping up to 1,000 passengers off on a different point of the globe. That comes with a plethora of safety concerns space law would need to address. Picture traffic control for space, monitoring flight routes amid the debris.

Running Out of Space

Speaking of debris, space is getting pretty crowded. You might think there’s unlimited room up there, but pretty much every satellite we launch has to sit within a range of 400 to 750 miles above Earth to function properly. Right now, there are about 5,000 active satellites in orbit. SpaceX has launched about 2,000 since 2018. Competitor Rocket Lab has sent up 55 in that time frame. By the end of the decade, there might be as many as 100,000 satellites in orbit.

That’s not all that’s up there, either. Debris from old space missions is still up there drifting about, and it can get dangerous. In 2019, a Chinese satellite collided with remnants of a Russian Zenit-2 rocket launched in 1996. That created more pieces of debris, zooming around at speeds in excess of 17,000 miles per hour.

Rocket Lab CEO Peter Beck said all that traffic affects launch windows, as they have to plan a time that allows rockets to weave through everything.

“It’s just a race to orbit, and there’s just zero consideration for what environment we’ll leave behind,” he told CNN Business. “Anyone flying a launch vehicle now needs to be really cognizant of their responsibilities.”

There haven’t been any major collisions yet, but it’s just a matter of time as the space around Earth becomes more densely packed. The International Space Station had to dodge debris three times last year. For commerce to continue in a safe and sustainable way as more companies launch satellites, space law needs to step in and set rules for maneuverability, separation, and clean-up.

The only current space law with real teeth is what’s known as the Outer Space Treaty (its official name is very long). More than 100 countries are parties to the treaty, which took effect in 1967. The basic tenets of the treaty are that space is for everybody, with no one nation favored over any other, and that space is for peaceful activity, not weapons of war. It also says nations should “avoid the harmful contamination of space and celestial bodies.”

But there’s not much detail about how to define debris or what constitutes “harmful contamination.” And there’s absolutely nothing about mining. A few countries, notably the U.S., China, Russia, Japan, India, and Luxembourg have drafted their own legislation to legalize space mining, but there’s no new international consensus on space law.

The U.S. has attempted to modernize space law with the Artemis Accords, drafted by NASA and the State Department and rooted in the Outer Space Treaty. Among other things, it calls for the registration of space objects sent from Earth. “Registration is at the very core of creating a safe and sustainable environment in space to conduct public and private activities. Without proper registration, coordination to avoid harmful interference cannot take place,” NASA says.

Seventeen countries have signed on or expressed interest in joining, but Russia and China have rejected them, saying they give too much advantage to American and commercial interests. There’s tension in the interpretation of whether commercial space mining would violate the basic principles of the Outer Space Treaty.

Right now, space is a lot like the Wild West. As human activity in space becomes more mundane, there will need to be international consensus on space law to keep the peace.