Travelers flying Southwest Airlines over the weekend may have had to wait to get to their final destinations, after the airline canceled more than 2,000 flights from Friday to Sunday. 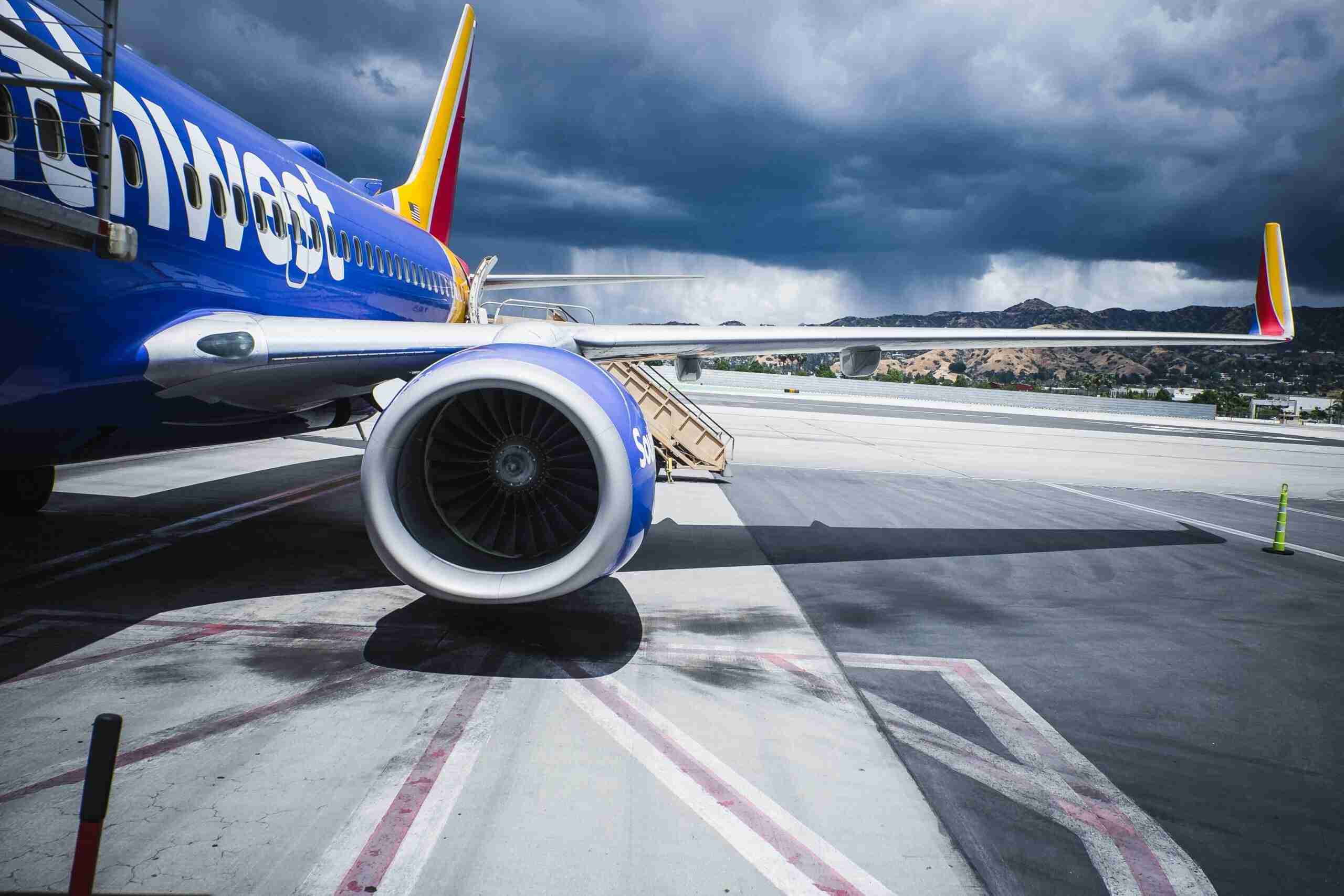 The stoppages have since continued into Monday, with 363 flights canceled so far, according to FlightAware.

Southwest claims the cancelations are due to a combination of inclement weather, air traffic control issues and worker shortages in Florida, reports CNN Business.

“We’ve continued diligent work throughout the weekend to reset our operation with a focus on getting aircraft and crews repositioned to take care of our customers,” the company told CNN.

The Federal Aviation Administration also released a statement to CNN claiming no cancelations were due to issues with air traffic, placing the blame instead on weather and aircraft and crew issues.

“Flight delays and cancellations occurred for a few hours Friday afternoon due to widespread severe weather, military training and limited staffing in one area of the Jacksonville Air Route Traffic Control Center,” the FAA said.

Southwest appears to have been the airline most affected by the issues. American Airlines and Spirit Airlines, in comparison, only had to cancel 2% of their flights on Sunday, according to FlightAware.

The Southwest cancelations come only days after the airline introduced a vaccine mandate for its employees — sparking speculation that pilots disagreed with the mandate and were refusing to fly.

The Southwest Airline Pilots Association (SWAPA), however, released a statement assuring the public that its pilots were not the cause of the cancellations and instead placed the blame on Southwest management.

“SWAPA is aware of operational difficulties affecting Southwest Airlines today due to a number of issues, but we can say with confidence that our Pilots are not participating in any official or unofficial job actions,” the union said. “Our Pilots will continue to overcome SWA management’s poor planning, as well as any external operational challenges, and remain the most productive Pilots in the world.”