Southwest Airlines has announced it will be resuming the sale of alcohol on its flights beginning Feb. 16. The airline previously suspended on-board alcohol service in March 2020 after an increase in incidents involving passengers misbehaving. 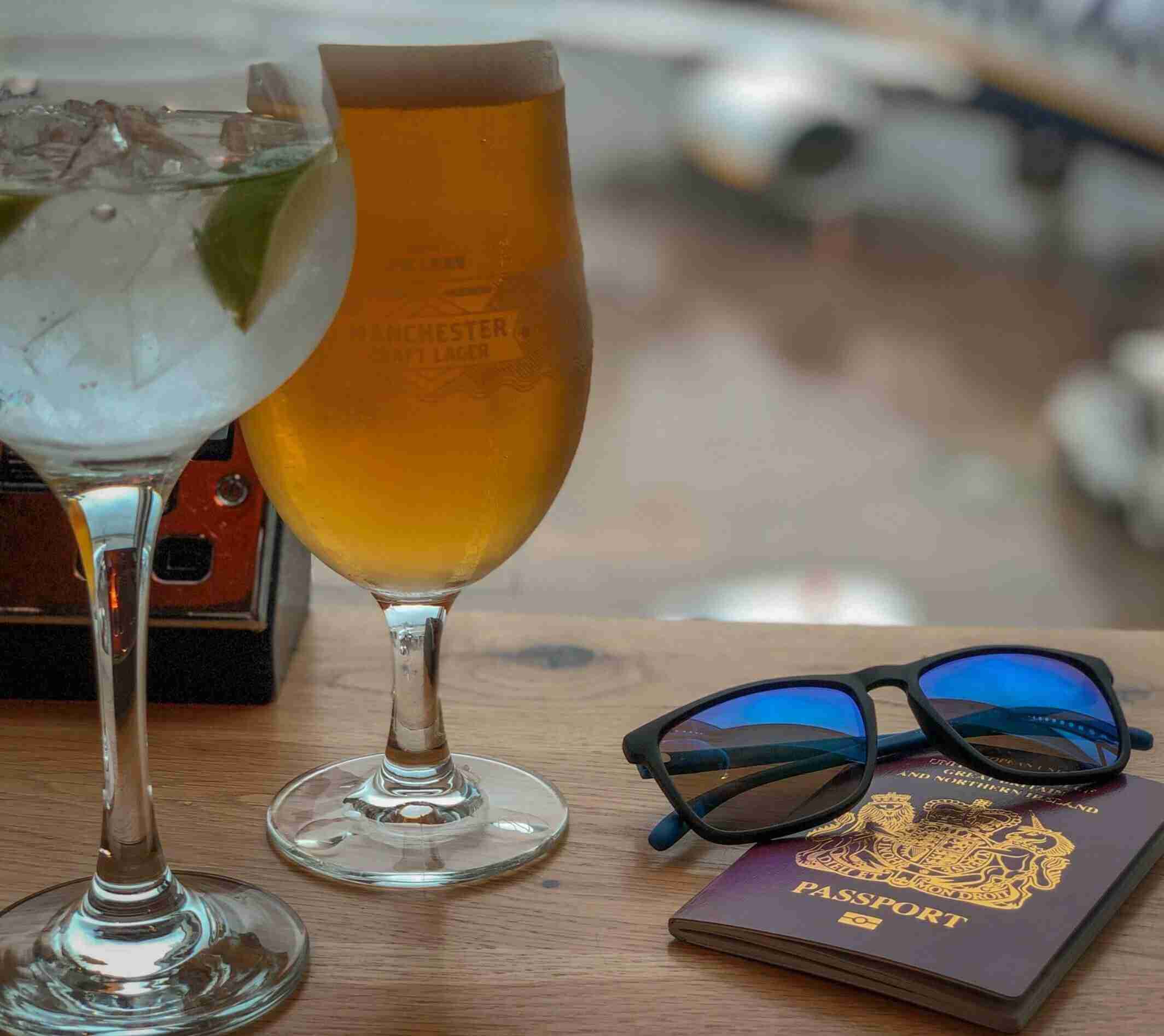 Southwest says it will once again sell beer, wine, rum, vodka, and tequila for flights that are at least 176 miles long, in addition to adding tonic water, apple juice, Dr. Pepper, Coke zero, hot cocoa, and hot tea to its beverage lineup.

“Customers have expressed a desire for more beverage options, so we’re delighted to restore additional on-board offerings as a part of the Southwest Hospitality that our Customers know and love,” Tony Roach, Southwest’s vice president of customer experience and customer relations said, in a statement.

The move was met with consternation from the airlines 16,000-member flight attendants’ union, which has called the decision “unsafe and irresponsible.”

“We have adamantly and unequivocally informed management that resuming sales of alcohol while the mask mandate is in place has the great potential to increase customer non-compliance and misconduct issues,” said Lyn Montgomery, president of Southwest flight attendants’ union, in a statement.

Onboard service among all U.S. airlines was largely cut in general during the onset of the pandemic, with airlines attempting to decrease the time passengers could spend not wearing face masks.

A mask mandate for airline passengers is still in place through at least March 18, reports CNBC.

Southwest, as well as American Airlines, previously said in May of last year that they would be holding off on resuming onboard alcohol service due to an increase in passenger behavior deemed disruptive.

According to data released by the Federal Aviation Association in November, there were 5,114 reported incidents of passengers misbehaving on flights in 2021.