Epic Games is most well-known for creating Fortnite

Epic Games is most well-known for creating Fortnite

Sony and the owners of Lego are betting big on the metaverse, with the duo investing $2 billion into Epic Games, the creators of Fortnite. 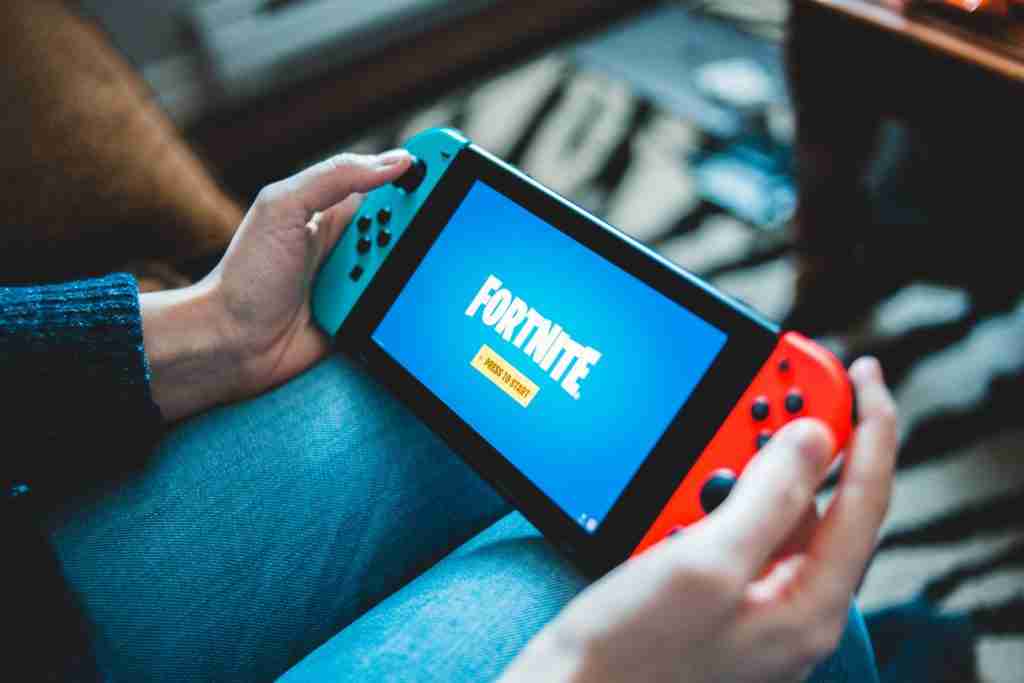 The deal, which remains subject to customary closing conditions and regulatory approvals, will raise the value of Epic Games to $31.5 billion.

“As we reimagine the future of entertainment and play we need partners who share our vision. We have found this in our partnership with Sony and KIRKBI,” said Tim Sweeney, CEO and Founder, Epic Games. “This investment will accelerate our work to build the metaverse and create spaces where players can have fun with friends, brands can build creative and immersive experiences and creators can build a community and thrive.”

Epic announced that Sony will invest $1 billion into the company, which Kirkbi, the owners of Lego, will match.

As a creative entertainment company, we are thrilled to invest in Epic to deepen our relationship in the metaverse field, a space where creators and users share their time.” said Kenichiro Yoshida, Chairman, President and CEO, Sony Group Corporation.

Lego and Epic had already agreed to collaborate on creating a “family-friendly” metaverse specifically aimed for kids.

“A proportion of our investments is focused on trends we believe will impact the future world that we and our children will live in,” Soren Thorup Sorensen, CEO of Kirkbi, said.

Investments in the so-called metaverse have heated up recently, with Facebook rebranding itself as Meta in an apparent effort to dedicate itself to the planned virtual world.

Other companies, such as Nike, Samsung, and JPMorgan have also been toying around with technology which could be useful for implementing into the metaverse, according to CNBC.

While Epic Games is best known for creating Fortnite, the company is also the developer of Unreal Engine and has its own online games store which rivals Valve and Microsoft.