Forget about flying high in the sky. The SolarStratos team behind a new solar plane wants to show you the curvature of the Earth and the daytime stars.

The mission for its 2018 voyage is to explore the possibility of flying people to altitudes of over 80,000 feet—that’s just a hair over 15 miles and into the stratosphere—using solar technology to demonstrate the power of renewable energy. For context, commercial aircraft typically fly between 30,000 and 39,000 feet, the Concorde cruised at 59,000 feet, and the SR-71 flew at 85,000 feet.

“Wouldn’t it be essential to go higher to show the capacity of renewable energy, here on the surface of our planet?’ the website states. “Beyond this adventure, our project is to open a door on a commercial electrical or solar aviation on the edge of space, with the aim of achieving unique travel with private passengers or scientists.” 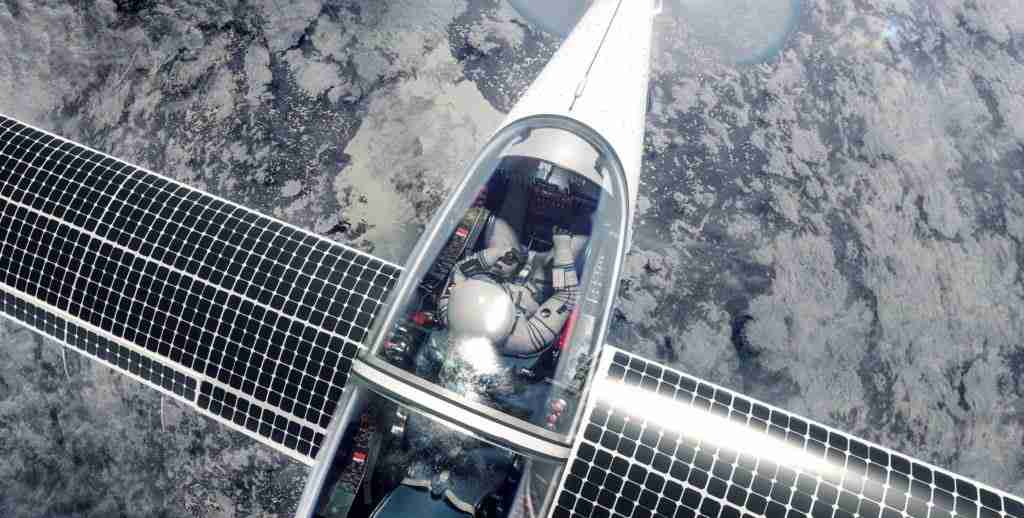 In the first project, the plane is expected to take two hours to ascend to space, 15 minutes to “stay up with the stars,” and three hours to descend.

SolarStratos is the first commercial two-seater solar aircraft and the first-ever solar plane to reach the stratosphere.

Features of the Aircraft
The plane is just 8.5 metres long , weighs 450 kg. 237 sq ft of craft’s solar panels power a 32-kW electric engine and charge a 20-kWh lithium-ion battery—allowing the plane to stay in air for over 24 hours.

The plane will not be pressurized in order to reduce the aircraft’s weight. The pilot Raphaël Domjan wears an astronaut-like pressurized suit, which is connected to and powered by the plane. This means the pilot will have no parachute available.

During the trip, both the plane and pilot will be subjected to temperatures as cold as minus 70 degrees Celsius and with as little pressure of about 5 percent of that felt on Earth.

Domjan got the inspiration for the SolarStratos project during his first trip around the world in a solar-power boat in May 2012. 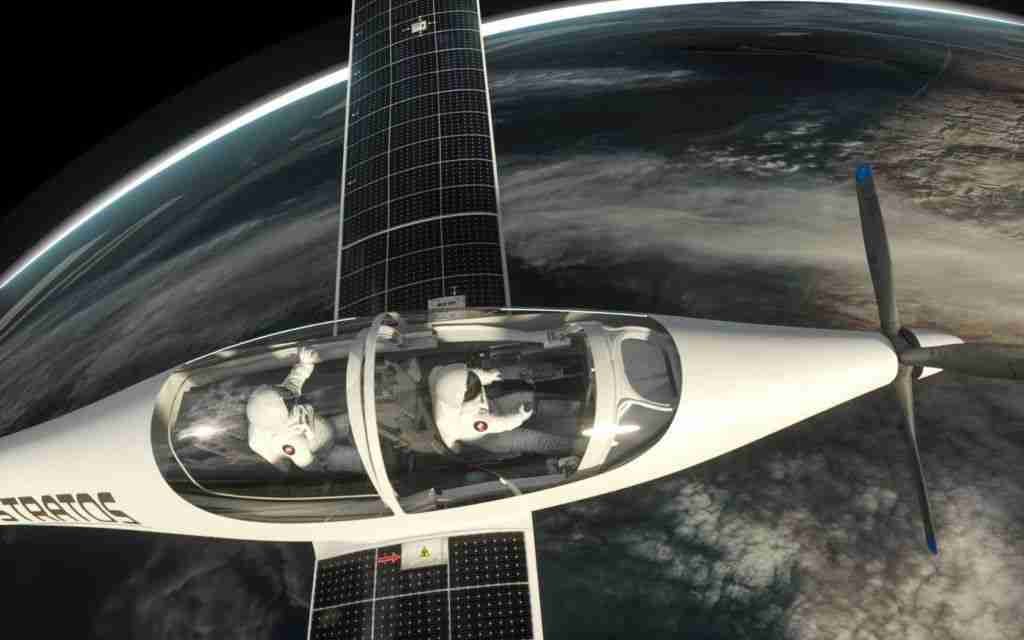 According to the SolarStratos team, the mission will be a revolutionary step for humans and technology, which could reveal the potential of renewable energy travel.

“For a hundred years it was necessary to use large quantities of energy or helium to reach the stratosphere. Now we are going to open the way for manned solar and electric aviation on the edge of space,” explains the company’s website.