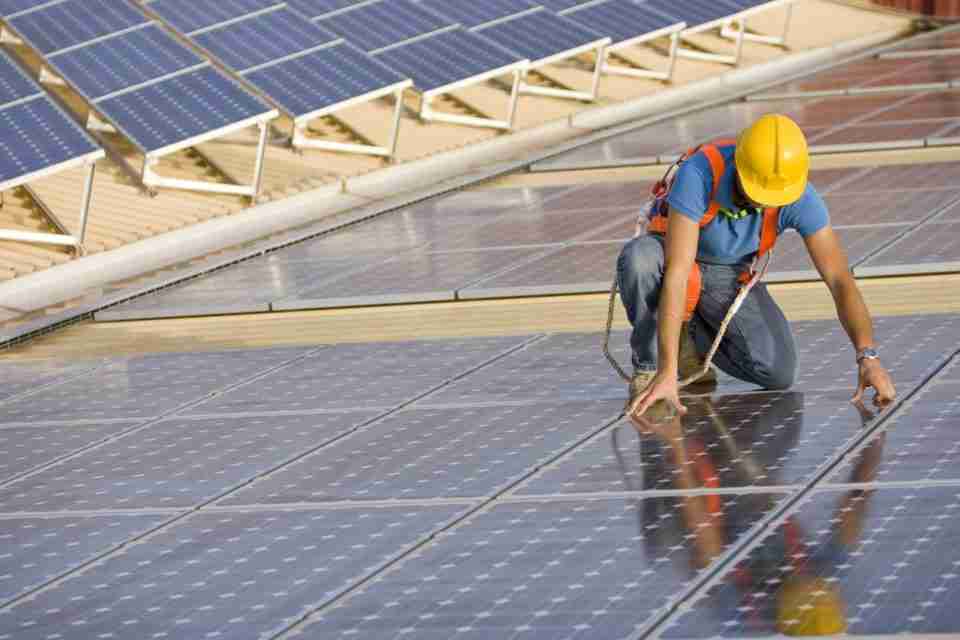 As the solar power industry continues to boom, demand for materials needed to make solar panels is on the rise.

One would not typically think of an open-pit copper mine when it comes to the solar power industry. Nevertheless, it’s essential to the process of making photovoltaic panels.

In Canada, the ever-rising demand for solar panels has afforded the solar power industry with the opportunity to link two unlikely sectors for the sake of achieving sustainability.

The rise of the Solar Power Industry

The solar power industry has seen exponential growth worldwide, and its capacity is predicted to nearly double in the next five years.

Additionally, the report details that as the demand for solar power increases the price of it continues to fall, causing the solar power industry to become the leading source of clean energy globally.

While Canada’s solar power industry may be on the rise now, it was quite the opposite for them a short time ago.

The Canadian Solar Industries Association reported that by the end of 2015 the solar power industry was slow in Canada, only having produced a 2.5-gigawatt capacity that year.

Canada’s solar power industry has transitioned with the help of programs like Alberta’s $36 million rebate program for residential solar installations.

It’s because of the rising success of the solar power industry that the associated demand for metals and minerals has dramatically increased. 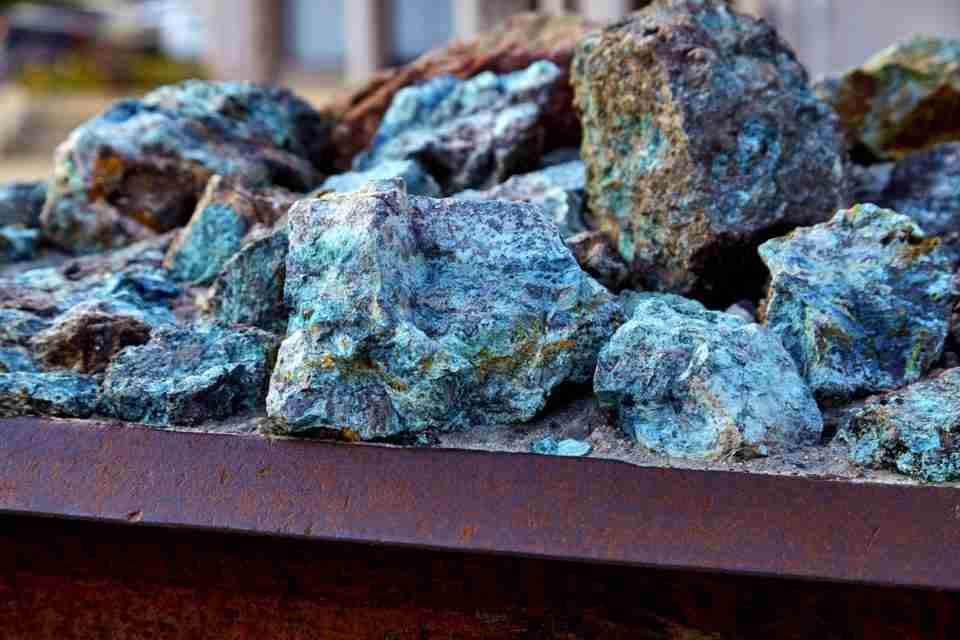 “Canada is home to 14 of the 19 metals and minerals that go into making a solar panel,” explained Dan Woynillowicz, Policy Director at Clean Energy Canada.

Mining is already a high-demand industry in Canada, and the solar power industry has only raised the stakes even more.

“It quickly dawns on you that an awful lot of panels go into producing all these gigawatts of solar power,” said Woynillowicz. “Obviously that creates a demand for materials.”

The materials mined in Canada are not only in high demand for the global production of solar panels, but also for LED light bulbs, smart grids, electric cars, and wind turbines.

“When you expand the scope to metals and minerals needed for wind turbines, LED light bulbs, and lithium-ion batteries, the list of metals and minerals just gets longer and longer,” added Woynillowicz. “And Canada is well positioned in many of those as well.”

Despite this huge victory for the mining industry, the high demand for solar panels is cause for concern about the cultural, environmental, and social impacts of mining.

According to Woynillowicz, if Canada is to optimize their potential to dominate green technology’s supply chain—and what it offers their mining industry—they need to ensure mining companies are held to the highest standards. 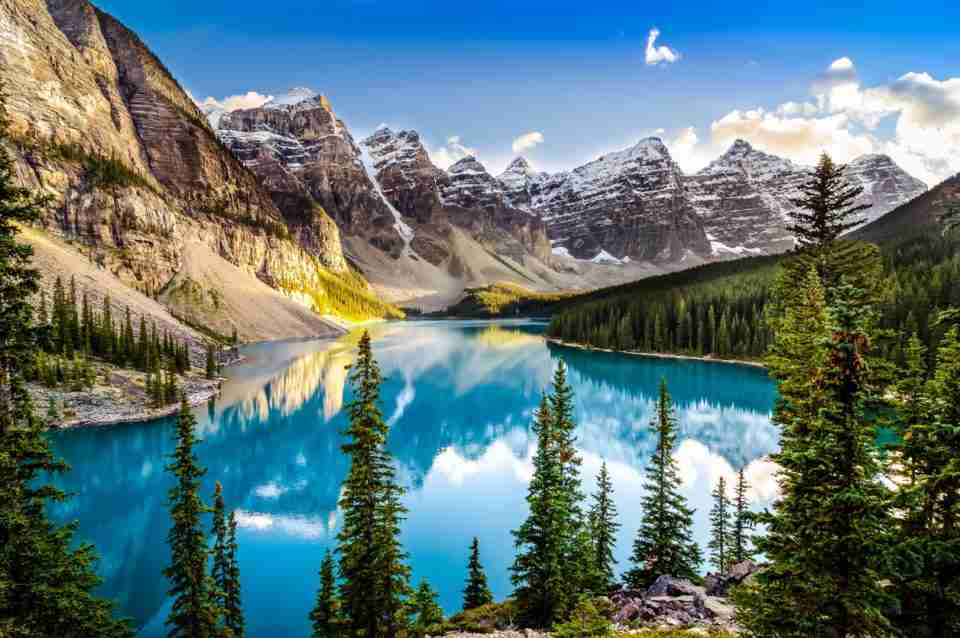 The CEC points to the Mount Polley mine disaster of 2014 as a major cause for wariness and concern.

While the incident may lead to more stringent legislation being passed to prevent similar issues going forward, for the time being, concerns on such matters can slow down and even halt new mining operations.

The Mining Association of Canada has taken note by forming the Towards Sustainable Mining program which focuses on adopting a set of indicators and tools to aid in the mission of responsible mining across the country.

Woynillowicz insists on the importance of ensuring the people of Canada, and its provinces, the comfort of providing stringent regulations to keep mining companies in check.

“Maybe the production of solar power is environmentally friendly,” he added. “But if the mining practices that go into producing the metals and minerals needed for those panels is really lousy, then all of a sudden that’s going to take the shine off solar power.”