Can Solar Power at Sea Become a Reality?

Several renewable energy companies are researching and testing solar power plants at sea. But is the ocean too rough for this to be a long-term solution?

Several renewable energy companies are researching and testing solar power plants at sea. But is the ocean too rough for this to be a long-term solution? 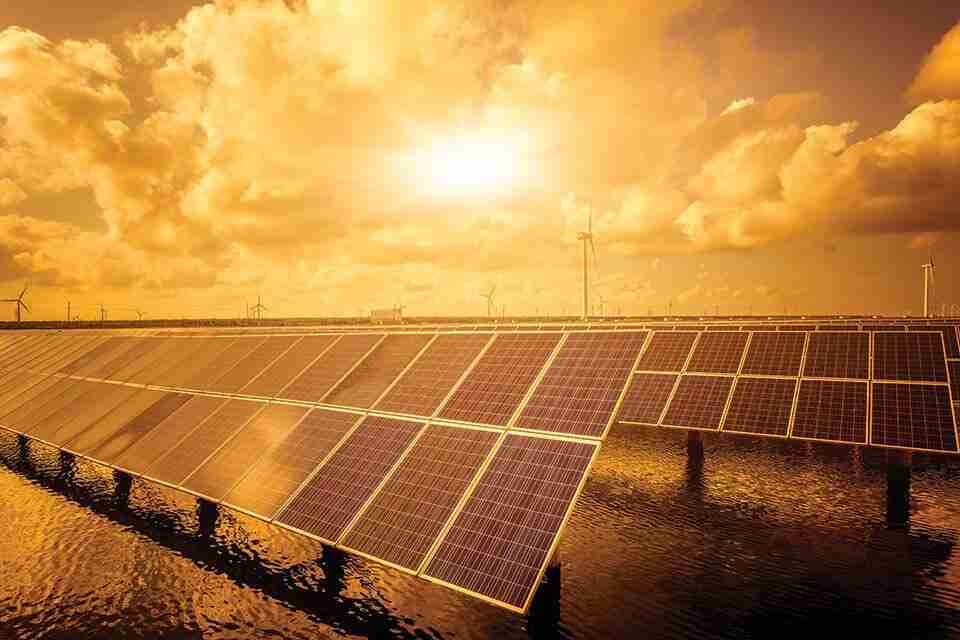 Today, the giant bodies of saltwater covering our Earth are no longer simply something to build around or direct balcony views towards—they’re something we can build on. In a recent global trend, industries throughout the world have begun to explore the realities of installing massive solar power plants at sea.

In an attempt to collect the energy generated by the sun, we’ve scattered solar panels everywhere, from rooftops to vehicles and open farmlands. Clean energy companies have even turned to ponds, wetlands, and lakes to find building grounds for photovoltaic (PV) panels.

As floating solar structures have proven successful in various countries, we’ve grown bold enough to try extending solar panels out into the ocean. Thanks to the abundance of space and power, floating panels may well be the future of renewable energy. But there are many complexities to think about when making solar at sea a reality.

The History of Solar and Water
Though it’s difficult to pinpoint the exact date when sea-based solar power became a concept, a number of notable milestones mark its evolution, from a seed of an idea into a worldwide effort.

In 2008, the Far Niente Winery in Napa, California introduced their “Floatovoltaic” PV solar system: a series of floating panels set up across an irrigation pond, which would quickly become the first large-scale, water-based solar solution.

The idea behind its development was to use water surface to produce renewable energy from the sun while saving valuable acreage in the vineyard.

Not long after, an Australian company called “Solar Sailor” signed a deal with the largest shipping line in China (COSCO) allowing them to outfit their enormous tankers and ferries with solar-powered sails.

The 30-meter-long sails use PV panels, which provide around 5 percent of the ship’s’ total electricity. Those sails can be controlled and adjusted with computer programs to angle them for maximum productivity.

In 2010, on a quest to become the first boat to sail across the globe using only the power of the sun, the world’s largest solar-powered boat started out on a voyage from Monaco.

In 2012, the Tûranor PlanetSolar completed that mission after eighteen months circumnavigating the planet with 537 square meters of PV panels providing it power.

In Japan, building plans arose in 2014 for the biggest floating solar plant in the world (in terms of output). The concept, completed in 2016, placed a huge collection of 50,000 solar panels atop the reservoir of Japan’s Yamakura Dam, near Tokyo.

Not only does this massive plant power almost 5,000 households, but it also offsets nearly 8,000 tons of carbon dioxide emissions annually—the equivalent of around 1,700 cars on the roads every year.

Today: Testing Solar Systems at Sea
Various countries are exploring the possibility of using floating panels to power huge portions of land. In fact, it’s hard to keep track of all the incredible updates in the world of sea-based solar technology today. For instance, on the outskirts of London, work on Europe’s largest floating solar farm is thriving. It will be capable of producing enough energy to power the nearby water treatment plant for decades.

In Malta, an organization called The University of Malta’s SolAqua Floating Solar Panels project is testing some of the most innovative floating panels ever created. With the ability to work within the open sea, new sustainable solar farm solutions are appearing across the globe.

One particularly impressive idea, developed by the engineers at the Vienna University of Technology, is the “Heliofloat”—a flexible, open-bottom float that can be as large as a football field, covered entirely with solar panels.

Not only can multiple heliofloats connect, but they’re also extremely affordable and designed specifically to stay upright regardless of turbulence or weather on the open ocean.

The Challenges of Taking Solar to the Sea
As incredible as floating solar panels seem, placing them on the wide-open ocean presents unique difficulties when compared to ground-based solar panels.

To begin with, everything about these systems must be waterproof—including wiring and panels. Beyond that, it’s simply not feasible to drop a huge contraption into a water supply without certain precautions. Often, companies need to select floating platform solutions that are 100 percent recyclable and also capable of withstanding corrosion and ultraviolet rays.

When we place solar panels at sea, we risk potential corrosion occurring as a result of exposure to salt water. This could mean that over time, those floating panels may become less efficient.

At the same time, researchers are discovering how floating panels can be more seaworthy: capable of withstanding not only the fluctuations of the ocean current but also changes in weather throughout various parts of the globe.

Though we’re still researching various factors associated with floating panels (including how expensive they might be to maintain), scientific teams are making undeniable progress. In fact, the team behind the Heliofloat invention suggests that their sea-based solar format could help panels cope with even the most turbulent of seas.

The Future of Renewable Energy?
At this point, the concept of floating solar panels at sea is still relatively new, though manufacturers and researchers continue to make progress in hopes that their creations may replace less environmentally-sound energy sources.

As the importance of sustainable energy gains traction and the human race lends greater focus towards uncovering new sources of energy, we’ll likely see even more impressive adaptations to the world of solar power on a worldwide scale. 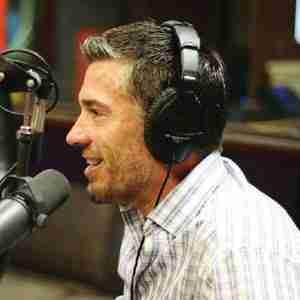 Robert Shaw, Marketing Director at SolarTech, Inc., has more than 10 years of experience in marketing strategy development and implementation specializing in solar and outdoor industries.