Software developed to spot racial bias in the workplace

A startup tech company is tackling unconscious racial bias. Arizona-based UnBiasIt has developed software that monitors emails for keywords that can be traced back to bias regarding gender, race, or age. 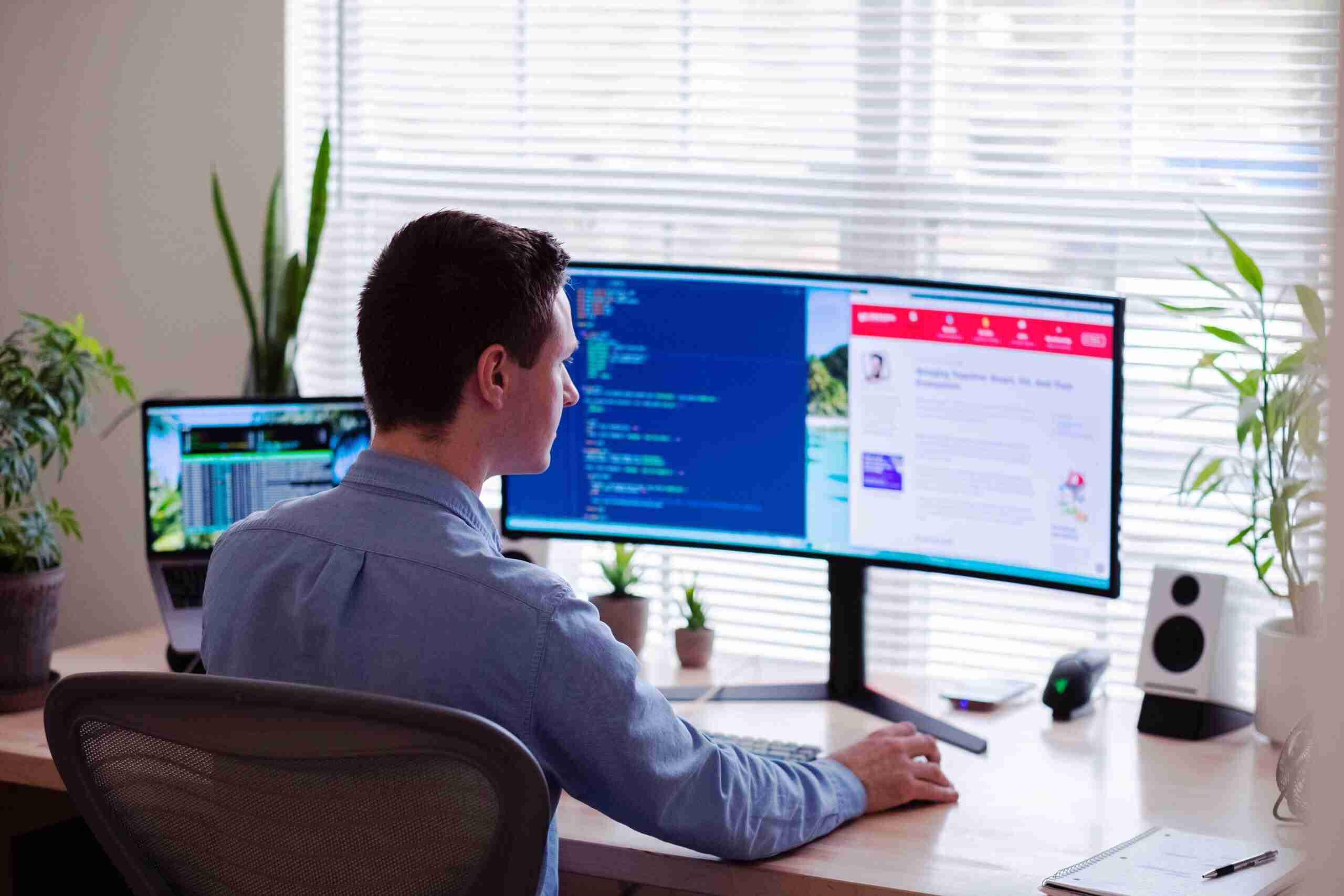 Companies are able to customize the software to search for certain keywords or phrases of their choosing that will be flagged by UnBiasIt’s Racial Bias Alert as a sign of unconscious racial bias, reports CNN Business.

If UnBiasIt’s software finds wording that is potentially objectionable it is programmed to alert employees working in human resources, for insance, that something may be afoul.

Jessica Bing, spokesperson for Telhio, a company in Columbus, Ohio that uses the software, told CNN Business the idea isn’t to catch employees misbehaving, but instead to spot unconscious bias that can be corrected through bias-related education or training.

The UnBiasIt software “is not looked at as a ‘gotcha’ for employees,” said Bing.

Some experts have expressed concerns with the software, mainly that it will only be able to see instances of racial bias that are fairly obvious and may also produce false results, CNN Business reports.

“It’s likely to miss ways in which bias can be occurring in the workplace and yet give the employer a false sense of security that they’re doing something and that they’re changing the culture, when they’re not,” Pauline Kim, a law professor at Washington University in St. Louis, told CNN Business.

UnBiasIt CEO and cofounder Dean Haynesworth told CNN Business the software is comparable to that used by financial companies keeping an eye out for violations within its ranks.

Haynesworth says the software looks for keyword and phrase spotting while scanning for unconscious bias and is able to keep in mind what the location of certain words and phrases portrays, reports CNN Business.

The company does not use any artificial intelligence in its software in case it itself contains bias, says Haynesworth.