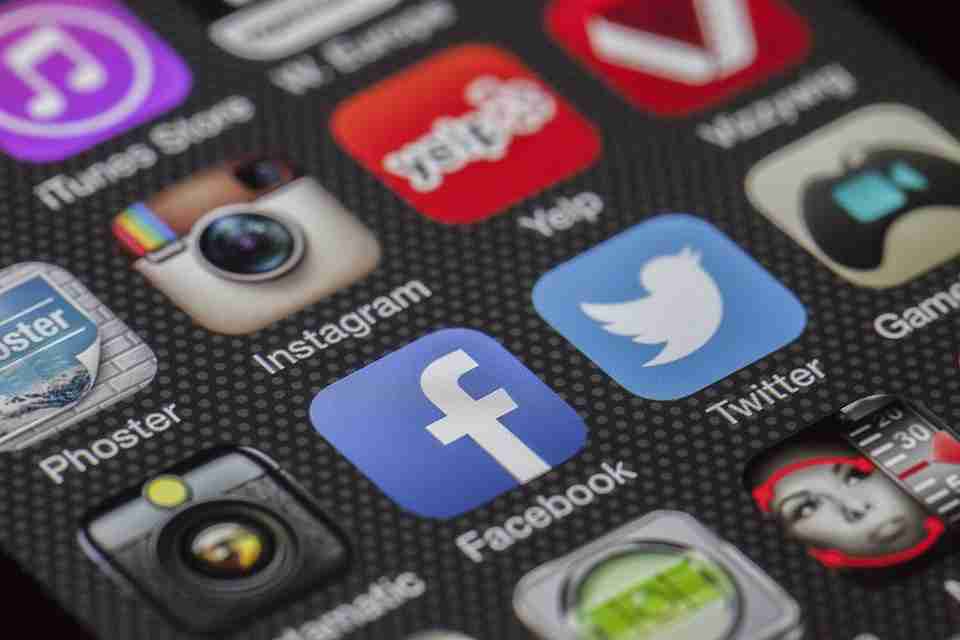 Bill would allow parents of ‘addicted’ kids to sue

Parents have for years worried about the effects of social media on their children. In California, they might soon be able to sue social media companies over it. A bill in the state assembly drafted by Republican Jordan Cunningham of San Luis Obispo County would permit parents to sue for up to $25,000 if their child is deemed “addicted.” The conditions required are that the child is harmed physically, mentally, emotionally, developmentally, or materially and wants to stop using or spend less time on social media but can’t.

“The era of unfettered social experimentation on children is over and we will protect kids,” Cunningham said.

“We have to do something,” Democratic Assemblyman Ken Cooley told The Associated Press. “If it doesn’t turn out right, we can modify as we go along.”

TechNet, a national consortium of tech executives, came out in strong opposition of the bill, saying companies would cease operations in California rather than risking lawsuits.

“Social media companies and online web services would have no choice but to cease operations for kids under 18 and would implement stringent age-verification in order to ensure that adolescents did not use their sites.”

“There is no social media company let alone any business that could tolerate that legal risk,” a TechNet statement reads.

There will be weeks of hearings and possible amendments to the bill in the state senate before it comes to a final vote.