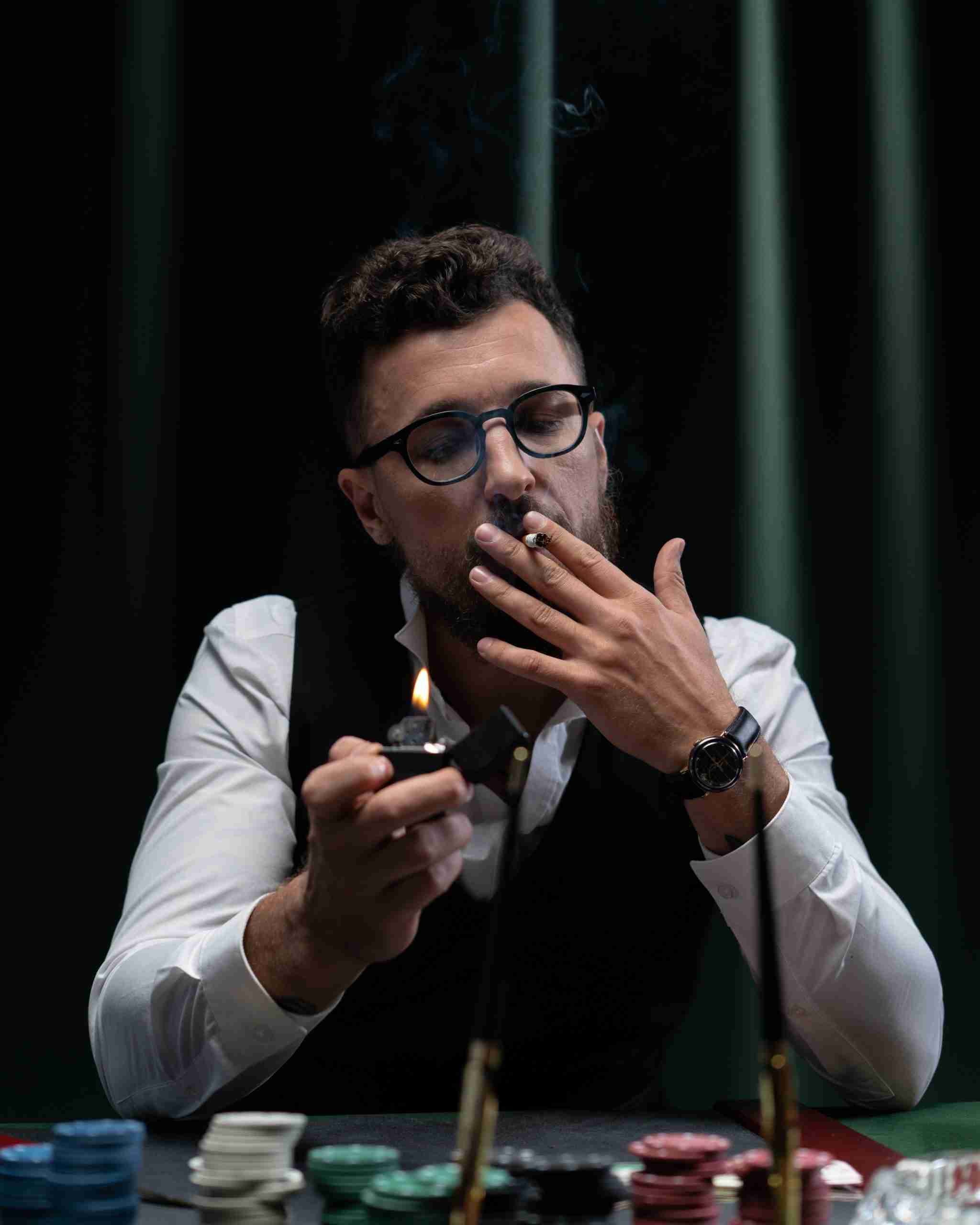 Smoking bans no longer a threat to smoke-free casino revenue.

The pandemic may have put a stop to smoking in casinos. When companies from all over the world started issuing their safety procedures to stop the spread of COVID, casinos followed and quickly shut down some of the better-known reasons for visiting a casino. For starters, most casinos are in hotels. Room service, buffets, and housekeeping either slowed down or shut down. While those became normal things, smoking was also heavily considered in the new health policies. The fear was that becoming a smoke-free casino would reduce their revenues. However, it was quite the opposite.

While doctors and health professionals raced to find as much information as they could on COVID-19, they found COVID-19 spreads when respiratory droplets that contain the disease are exhaled, and it can remain suspended in the air for hours. The 6-feet rule became engraved into the world’s minds for this very reason. And second-hand smoke typically travels farther than 6 feet.

A few studies took this smoking into consideration, being that 30.8 million U.S. adults are currently in the habit of smoking just cigarettes; that is not including cigars, marijuana, and vaping. If you walk into a casino, you typically brace yourself for the cigarette and germ cloud you are about to sit in. Many casino owners took note of this cloud and the spread of COVID and tentatively removed smoking from their casinos. The stigma is that gamblers like to smoke. It was thought that the absence of smoking would prevent people from wanting to gamble. According to research, people’s gambling habits may be stronger than their smoking habits. C3 Gaming, a casino Consulting Group, took matters into its own hands to form an independent study. They found some key takeaways that support the ban on smoking inside casinos.

North American casinos, both corporate and tribally owned, have committed to supporting responsible gaming as part of their ethos. Many websites provide information and resources for gambling responsibility. Some of that information suggests gamblers have frequent breaks in order to make smarter decisions. However, some casinos contradict their commitments by making it easy for customers to stay in their seats while gambling. No need for smoke breaks when they can smoke and play at the same time. The pandemic took care of this contradiction when it put a stop to smoking inside. Casino executives debunked their theories on customer behaviors; people walking away from the casinos for an outside smoke break didn’t have as much of an impact on revenues as they thought.

C3 Gaming found that “those casinos that implemented smoking prohibition did not experience any drop in revenues or lost market share to nearby casinos that continued to offer smoking environments.” Since the pandemic changed so much of consumer attitudes toward smoking, some casinos are reporting an increase in profits due to reduced maintenance costs. The authors of C3 gaming interviewed tribal casino executives who confirmed that 157 tribes were able to eliminate smoking in their casinos.

Authors also predicted that banning smoking in Atlantic City Casinos would not impact revenues or turn customers away. Smoking bans in Connecticut, New York, and neighboring casinos would only give Atlantic City, N.J., residents four options to smoke. The report goes back and forth on the evidence and considers a report commissioned back in February by New Jersey casinos that predicts revenue and job losses if a smoking ban were to be implemented. The Associated Press interviewed gamblers in the Northeastern U.S., and they are in strong support of the smoke-free casinos.

The C3Gaming authors also reported a decline in revenues that followed the end of smoking in Delaware, Colorado, Illinois, South Dakota, and New Orleans. But along with those reports are the current outside economic factors that could have influenced revenue, for example, inflation and an increase in competition.

It seems the results of these findings are mixed, but the safety and health of customers remains a big part of policies in the casinos. The report concludes by naming some of the biggest casinos in the U.S., putting a ban on smoking, and not having an issue with revenue.