For thousands of years, food purity was not a major issue. Food crops and animals were obtained from local sources. Antibiotics and genetic modification did...

For thousands of years, food purity was not a major issue. Food crops and animals were obtained from local sources. Antibiotics and genetic modification did not exist. Most food laws passed in early times were primarily intended to ensure that consumers received the full weight that they were purchasing.


But times have changed. Today’s consumers are demanding to know where their food comes from and what’s in it, and for good reason. 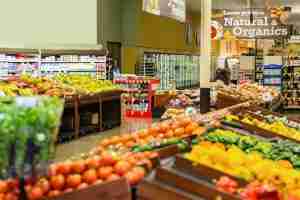 Does it pay for a food manufacturer or processor to advertise the purity of their food? It has certainly paid off for German beer, always perceived as a high-quality beer worth a premium price.

Do only observant Jews buy kosher foods? No. Over the past decade, the sale of kosher foods has been increasing at an annual rate of 15 percent. The overwhelming majority of the purchasers of kosher foods are not observant Jews, but vegetarians and others who simply want to know what they’re eating. A survey found that 55 percent of those purchasing kosher foods did so because of “health and safety concerns.” A great many consumers are willing to pay more for pure foods. 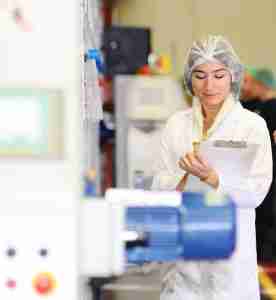 Food Safety in the U.S.

The Pure Food and Drug Act and the Federal Meat Inspection Act of 1906 were passed to address horrendous problems in the meat-packing industry and to guarantee that people were not being sold unsafe foods or drugs. Few people believe that the relatively small number of federal meat inspectors could possibly examine even a small fraction of U.S.-produced meats and fish.

The scope of the problem has been further widened by the overwhelming quantity of foods produced overseas and sold to American consumers. Under what conditions was the food grown or raised? Does the food contain antibiotics or genetically-modified ingredients? Right now, the average consumer standing in front of a supermarket display is unable to find an answer to their questions. 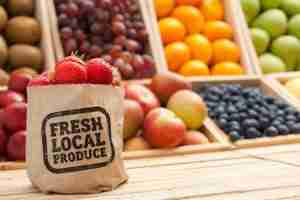 The Trend to Locally-Grown Foods

Farmer’s markets have never been more popular and are supported by both federal and state laws. Consumers like to take food directly from the farm to their dinner table. Home gardeners continue to grow some food at home, even if it’s only a tomato plant on the patio. Organic foods continue to sell for premium prices. 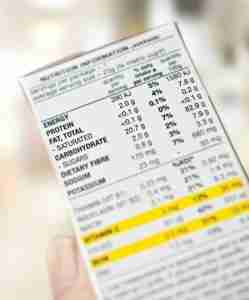 Is it Possible for a Modern Food Company to be 100% Transparent?

Consumers want transparency as to the ingredients and source, but is that an achievable goal for a modern manufacturer? It will be easier for some than for others.

The leader of the transparency effort at Hershey’s, Deb Arcoleo, addressed the issue of the problems created by complex supply chains. Hershey Kisses, for example, contain cocoa beans from different locations, mixed to produce the perfect Kiss. While they may use the latest SmartLabel barcode-scanning technology to provide additional information about the growers of the ingredients in their products, Ms. Arcoleo stated that it is “unclear whether consumers want such detail.”

Food Producers Search for Solutions to the Food Transparency Problem

Companies small and large are working hard to answer the consumer demand for transparency. 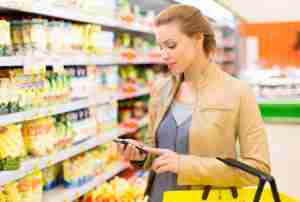 The SmartLabel barcode-scanning technology referenced by Hershey’s Ms. Arcoleo is already used to track products, but can allow consumers to access considerable information about the ingredients in a food product. This technology has the potential to dramatically change how consumers purchase their food.

Fish + People Inc. customers can see a photo of the boat captain who caught the fish that they purchase and learn where the fish was caught—and consumers are willing to pay substantially more for this information. A pouch of a Fish + People seafood product costs $4.99 vs. $1.69 for a comparable Starkist product.

Tyson Foods, Inc. is making a concerted effort to improve animal well-being and become more transparent to consumers. The company is reducing the use of antibiotics and improving the living conditions of the animals. Tyson has a goal of completely eliminating the use of human antibiotics in broiler chickens by September, 2017.

Consumers are demanding food transparency and smart manufacturers will pay attention. Modern technologies, such as SmartLabel barcodes, will assist in providing the information demanded by today’s tech-savvy and health-conscious consumers. Those manufacturers that respond to this demand will benefit.