Smart watches can make you live longer. Do you have to get one now?

Smart watches can make you live longer. Do you have to get one now? 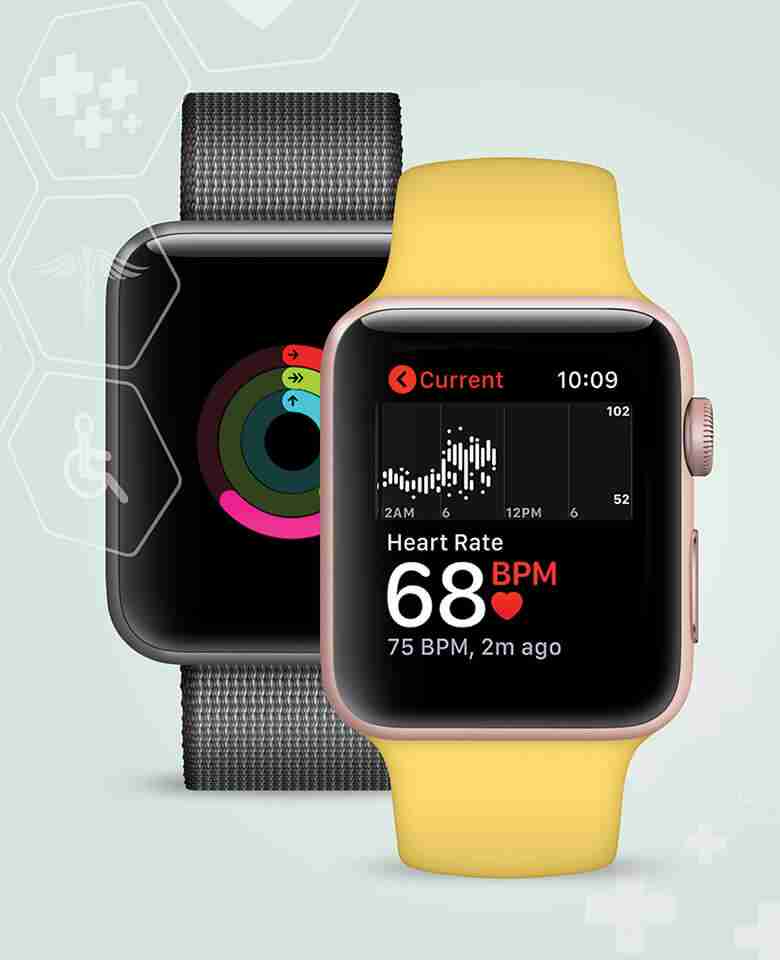 There’s a strange paradox of will at the heart of the relationship between us and our many gizmos. Like a magician’s audience, we’re aware that we’re being tricked—but if we didn’t want to be tricked, we wouldn’t be there. Whatever the much-maligned social cost of our twinkling machines, the fact remains that we generally have the option to simply not use them.

And yet there are times when those gizmos cross a boundary between novelty and necessity—a time when it becomes more radical to ignore them than to include them. When a new technology can make the difference when it comes to something as sacrosanct as our health, the luddite falls to lead.

The irony is that, at their (still very recent) introduction, smart watches seemed like the ultimate in boondoggle baubles. They did very little that smartphones didn’t already do better, and their apparent utility seemed limited to not having to reach into your pocket quite so often.

Yet the dear little things caught on. The first-to-market Apple Watch boasted a 97% satisfaction rate among its users in the first year. Competitors like Google and Samsung scrambled to catch up with the burgeoning demand, releasing models that leaned into their own strengths. Apple’s hardware focus made it a smooth-as-butter addition to their users’ daily smartphone interactions, while Google’s emphasis on software led them to prioritize integration with search and AI. You can talk to your Google smart watch like a fairy helper; it will tell you to turn left then right to get to the new bar your friend suggested.

But this first blush, however gee-whiz cool it might have been, remained solidly in the realm of the take-it-or-leave-it. The staying power of the technology—a power that’s still only just beginning to be felt—is its data. The watch is watching you, and it can see things you can’t.

This is scary; there’s no other word for it. A smart watch can tell when you’re moving or still, how long and how well you’re sleeping, your heart rate at every moment of the day. In our cover feature, you can read about the Apple Watch’s FDA-approved ECG feature. That’s right: Your watch can run an electro-cardiogram, which can detect actual medical conditions happening in real time.

Getting to the Heart of Things 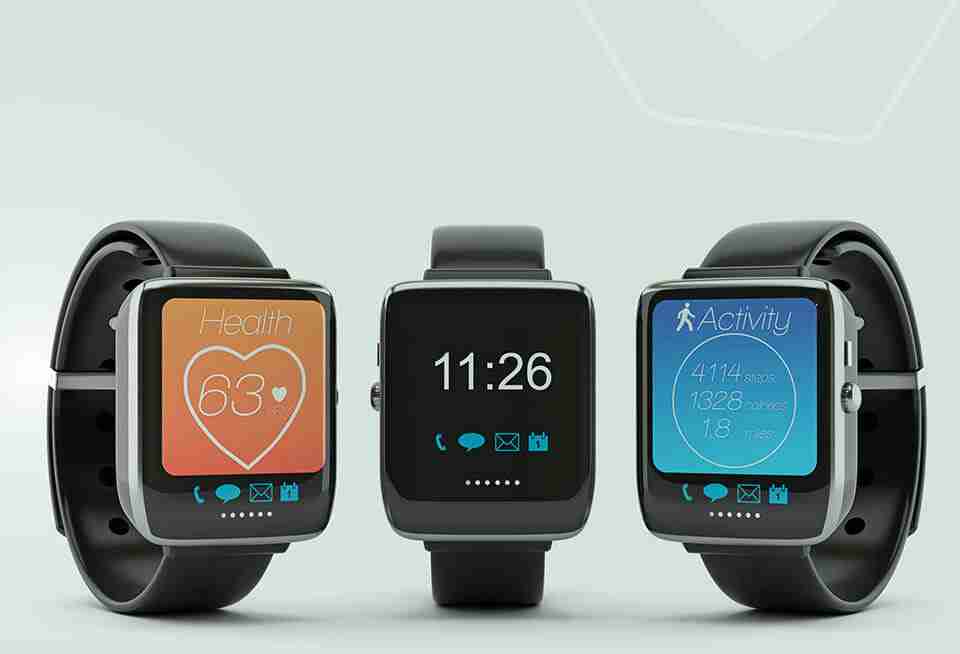 On their own, these features can be dramatic enough in their effects. But taken together, the dataset this represents adds up to a revolution in human health. It’s not just a matter of diagnosing and treating medical events as they occur, although the lifesaving possibilities of automatically alerting medical personnel to emergencies are themselves transformative. What it truly means is a new superpower: the ability to bring to bear the realities of human health for the treatment and prevention of illness.

Taking your heart rate at the doctor’s office can let them know if you’re presently in distress; knowing your heart rate in the aggregate can allow them to know what you’re truly going through—if illness is manifesting, ever. It’s also predictive: charting the lines being drawn will allow you to get better before you get bad.

And that’s just on the level of personal habits. When it comes to the research space, a dataset that big could be the lodestone in developing new treatments—many of them individually targeted. Your health could be understood at a granular level, which would mean no more medications that aren’t suitable to your specific physiology. Individualized medicine—a great hope of modern science—could now have a foundation of solid numbers. 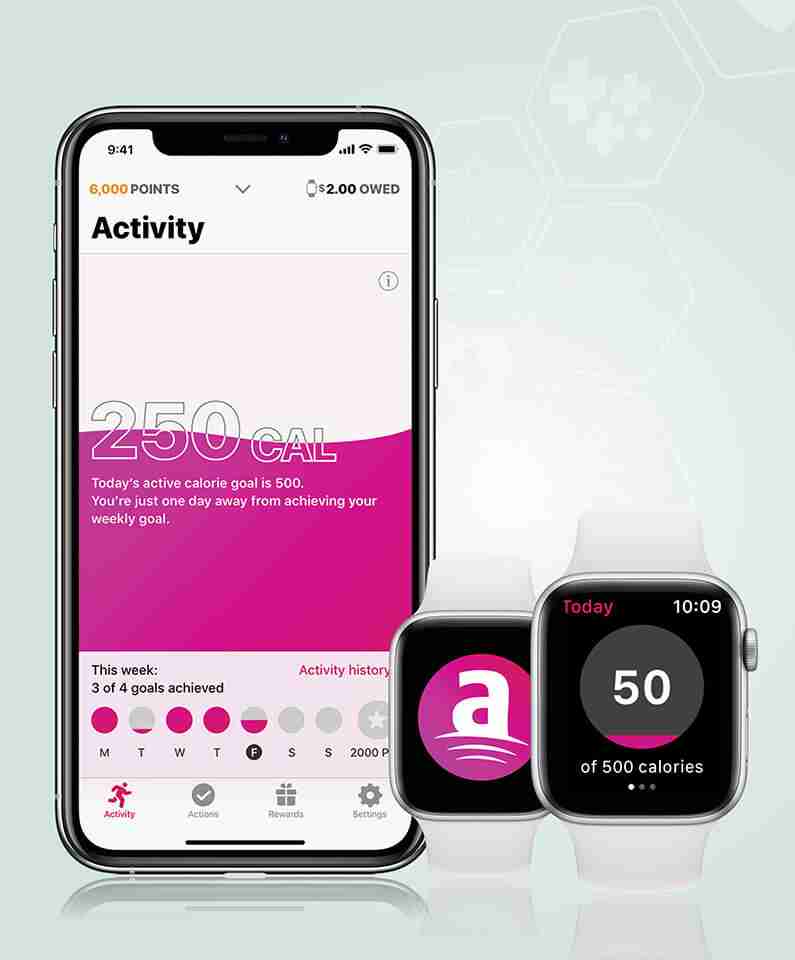 It’s the kind of speculation that’s far from idle. Already, major consumer-facing players like Aetna are attempting to integrate with the space. Its initiative is driven by its business model, which is based on reducing risk—and incentivizing risk-reduction for their members.

And so we come back around to the dark paradox of data collection: that it is only as good as its possessors. The mismanagement or misuse of health data carries risks, as any source of power does. Making it into something that will improve our lives means improving our institutions—making them stronger to carry the load.

Many major companies, dependent as they are on the trust of their users, are highly protective of the health data they collect, and do not share it unless the user is an active participant in a research study. But the fact remains that the data exists: a record of your body that’s intricate in its detail and determinative in its potential. Beyond the aversion many of us have for the overhyped and the trivial, the invasiveness of these machines is no mere annoyance; it’s a true and deep concern. Some of us wouldn’t even want to know that much about ourselves, let alone share it.

Yet what makes this different from the others is the scale of the trade-off. A smart watch won’t just let you “do more” like some smarmy ad pitch; it has the real potential to extend—and even potentially save—your life. For once, giving up a gizmo may mean truly giving something up.