When it comes to the $100 bill, is it all about the Benjamins lately?

When it comes to the $100 bill, is it all about the Benjamins lately?

Did you know that the production of $1 bills is far more cost efficient than printing $1,000 bills? Engraving all-new plates for each small production run of the large bills was required.

Back when 13 colonies were represented by the Continental Congress, the start of issued paper money included the $1,000 bill. This assisted in financing the Revolutionary War, but was merely worth a fraction of that.

“So this $1,000 note seems incredible, but what it reflects is actually how little paper dollars were valued,” noted Matthew Wittmann, an assistant curator at the American Numismatic Society. “It might only have been worth $20 in ‘real’ hard money at the time.”

Actually, the $1,000 bill and larger denominations ceased printing by 1946, but these bills kept circulating until the Federal Reserve made the decision to recall them in 1969.

The bill also rapidly purchased supplies like ammunitions during the war. “They facilitated really, really large financial transactions that primarily were being carried out between banks or other financial intermediaries. So it made life a little bit easier.” commented Lee Ohanian, an economics professor at the University of California, Los Angeles. 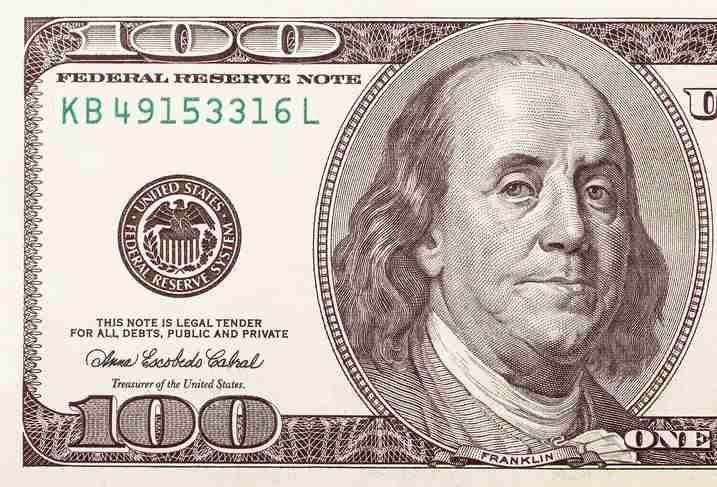 What to Keep in Mind
Harvard’s Thomas D. Cabot Professor of Public Policy and Professor of Economics Kenneth Rogoff pointed out these suggestions and statistics to keep in mind:

Circulation of large denominations of currency is almost always caused by inflation or depreciation. And today’s technology leaves large bills inessential according to experts.

With credit cards, checks, and any form of electronic transfer major transactional needs are fulfilled much more efficiently than any big bill can. Marketplace’s Janet Nguyen wrote, “Yes, concerns about counterfeiting could be an issue. Even the use of current large denominations—$50 and $100 bills—can raise questions about their authenticity at the cash register.”

“If you’re lucky enough to come across a $1,000 bill, you could technically take it to the bank for $1,000 in credit, but the bank would then send it to the Federal Reserve, which would prevent it from recirculating,” Wittmann said. 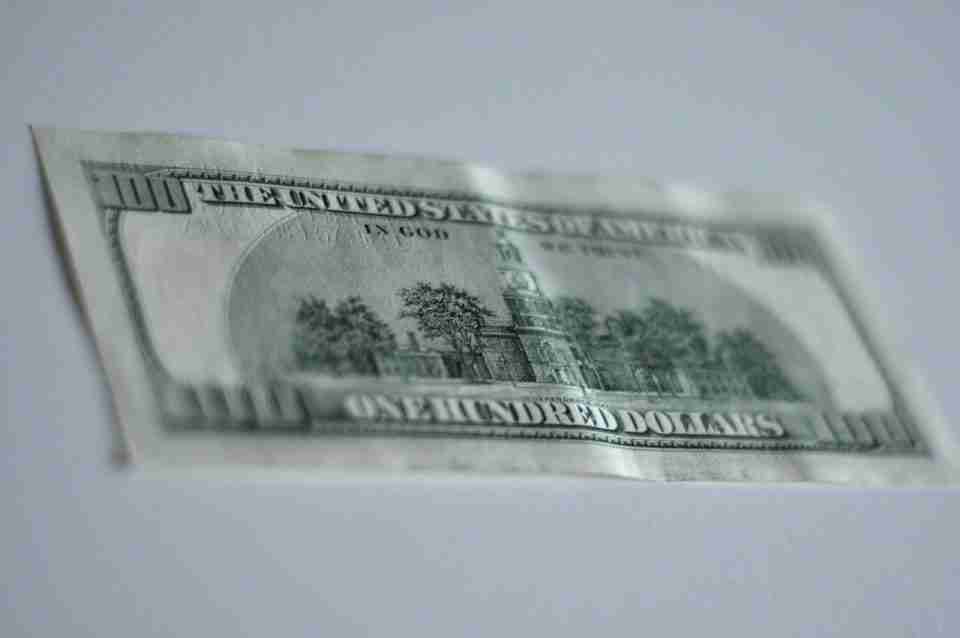 International Notes
TIME once called the $100 note the black sheep of American currency.

“It’s the only bill that doesn’t have a D.C. building on it (Independence Hall is in Philadelphia), and one of two that doesn’t feature a president (Hamilton’s $10 is the other). Most people feel compelled to apologize and ask for permission before they pay with a $100 bill at shops and restaurants, and some stores won’t even accept them. Even bank robbers eschew these bills (“give me non-sequential $20s, no $100s”).

While former Secretary of the Treasury Lawrence H. Summers demanded an end to the $100 bill last year, similarly the European Central Bank has killed the infamous €500 note.

In an op-ed for the Washington Post, Summers shared a study from Harvard’s Kennedy School by banker and President Emeritus of Harvard Peter Sands that endorsed the case to end circulation of the £50, the €500, the Swiss CHF 1,000, and the $100 since these hefty bills are often the “preferred payment mechanism of those pursuing illicit activities, given the anonymity and lack of transaction record they offer, and the relative ease with which they can be transported and moved.”

In the fall of 2016, Indian Prime Minister Narenda Modi banned the use of all 500- and 1,000-rupee notes—translating to the removal of 85 percent of the country’s circulated currency.  The Prime Minister pointed out that his ban was aimed to cut corruption, tax evasion, counterfeit money flow, and to disrupt terrorist organizations.

Indian citizens had to either deposit their banned bills into bank accounts or exchange them for new bills by December 30, 2016—however, there was a shortage of replacement notes which impacted major sectors of the country’s economy. In turn, a quick switch to e-payments is positioning India towards massive use of digital payments.

Academic and writer Vivek Wadhwa shared that the nation’s digital payments infrastructure enables it to skip two generations of financial technologies. India is potentially surging past the U.S. in terms of digital payments—based on practical innovations, hard work, and the means to overcome a huge monetary problem.

“I believe very strongly that countries like the United States could and should move to a digital currency, so that you would have the ability to trace this kind of corruption. There are important issues of privacy, cyber-security, but it would certainly have big advantages,” explained Stiglitz.

Rogoff wrote, in his book The Curse of Cash, that phasing out paper currency could be “the simplest and most elegant approach to creating the path for central banks to invoke unfettered negative interest rate policies should they bump against the zero lower bound on interest rates.”

“Treasury bill rates cannot fall much below zero precisely because people always have the option of holding paper currency, which at least pays zero interest.”