Slowdown to affect about 40% of USPS first class mail

Slowdown to affect about 40% of USPS first class mail

Americans sending and receiving certain mail through the US Postal Service can expect longer wait times going forward, as new service standards are put in place. 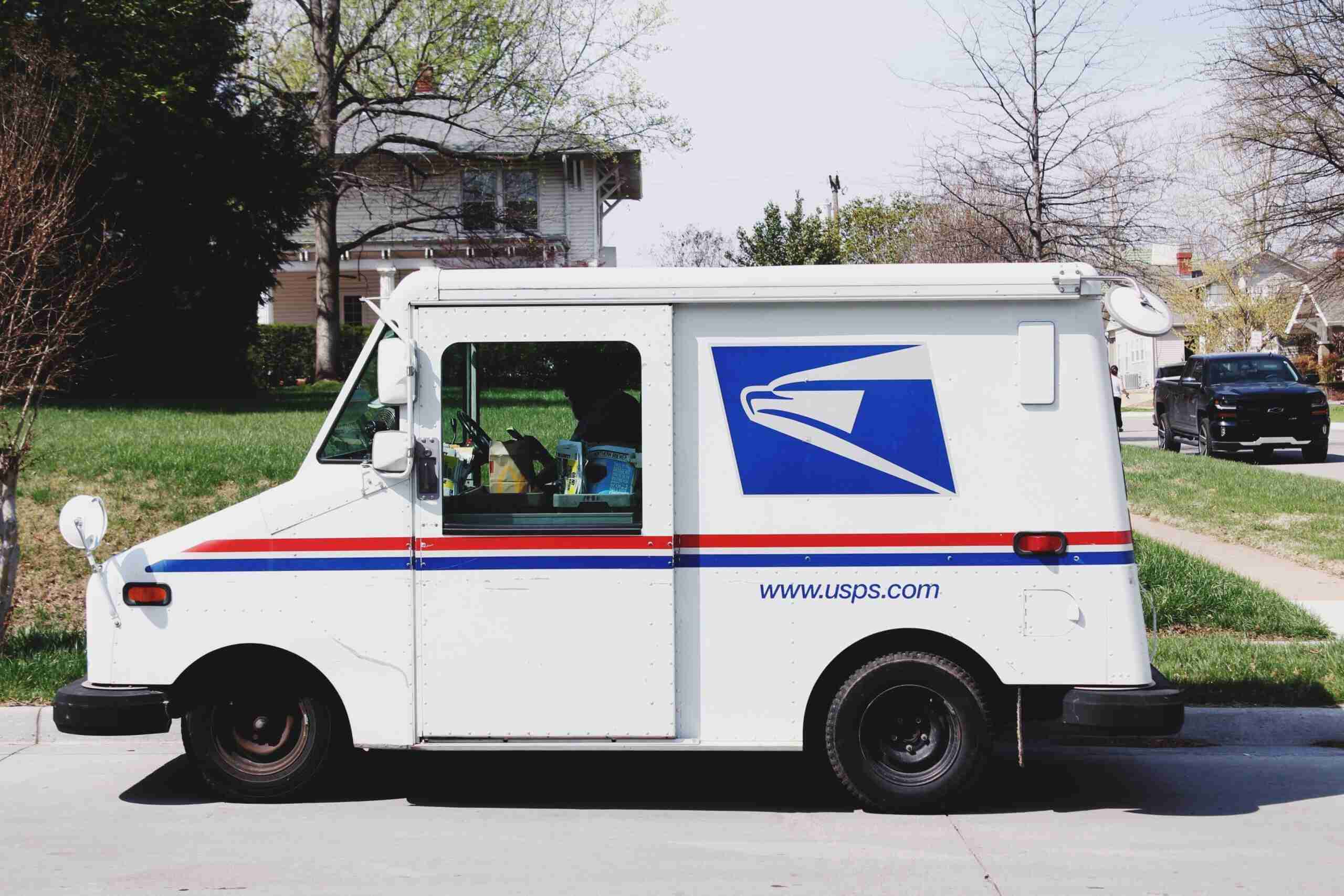 The changes are part of Postmaster General Louis DeJoy’s 10-year plan for the USPS, which includes cuts to office hours and longer delivery times for first class customers.

Standard delivery times for local areas will remain at two days, according to USPS spokesperson Kim Frum, who told CNN the changes wouldn’t affect around 60% of first class mail and most periodicals.

The new standards will have a greater effect on mail traveling distances, on account of increased transit times, reports CNN.

“These changes would position us to leverage more cost-effective means to transport First-Class packages via ground rather than using costly air transportation, which is also less reliable due to weather, flight traffic, availability constraints, competition for space, and the added hand-offs involved,” Frum told CNN.

The USPS’ new service standards plan — called “Delivering for America” — touts that it will make the mail company more modern and competitive, and includes a plan to change-out its current vehicles for more energy efficient options.

“By implementing the full breadth of this plan, within three years we can begin to operate on a financially self-sustaining basis and improve service performance dramatically by delivering 95 percent of all mail and packages on time, pursuant to achievable delivery standards,” says DeJoy.

The USPS, meanwhile, says the new service plan will allow the company to “achieve a positive net income within three years,” and can prevent $160 billion in projected losses by the year 2030.