Cannabis-infused beverages are making waves in the adult drink industry, with the growing segment changing what it means to catch a buzz. 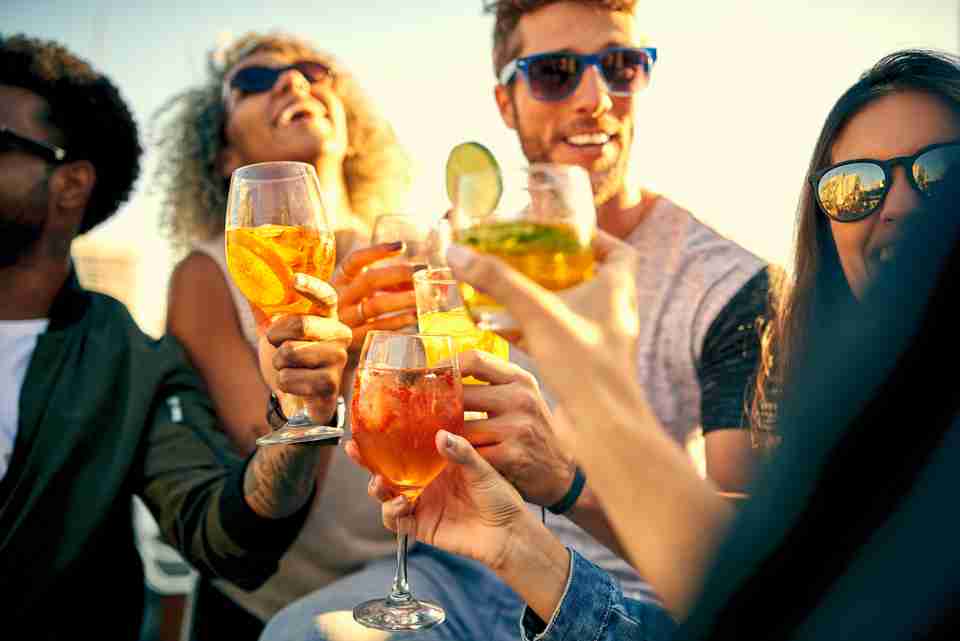 Beverage makers around the country have increasingly begun experimenting with how to work a growing cannabis market segment into their industry.

Big players like Pepsi Co. are even getting in on the act, with the Coca-Cola rival recently creating a hemp-infused energy drink.

The beverage industry in itself rakes in big money each year, with the major categories of tea, coffee, juice, beer, bottled water, and soft drinks raking in around $1.5 trillion globally and $150 billion in the U.S.

Canna-beverages, meanwhile, will make up $1 billion in sales in the U.S. by 2025, as part of what is already a $24 billion cannabis industry, according to the Brightfield Group. 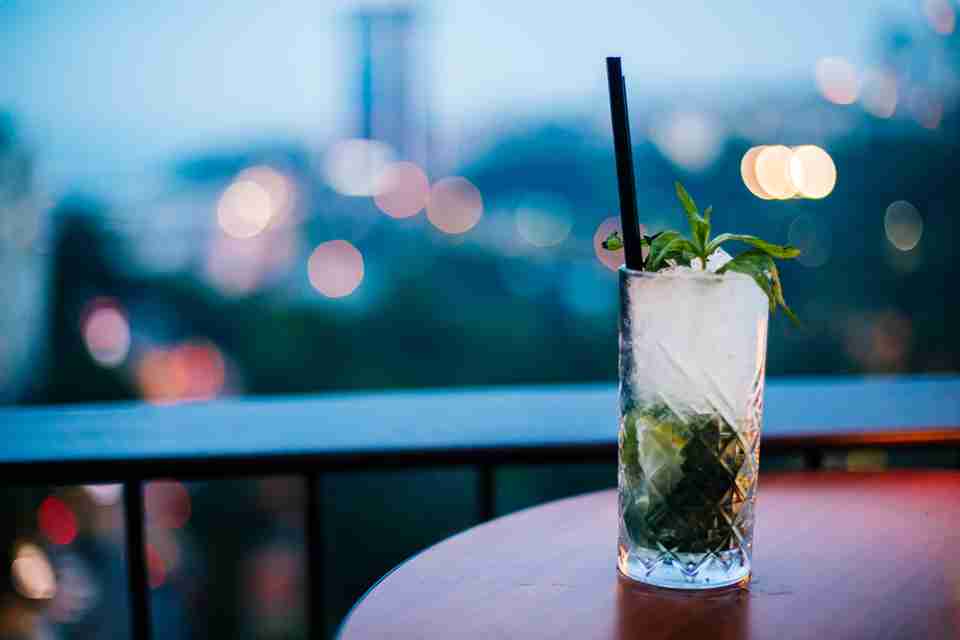 Pepsi Co. is far from the only company to venture into the space.

Molson Coors and Boston Beer, meanwhile, have both been working on canna-beverages, with the former unveiling a cannabis-infused beverage with Truss and the latter currently working on producing products in Canada.

Soft drink maker Jones Soda has even gotten in on the act, creating a cannabis-infused line of sodas being called Mary Jones.

In addition to the well-known brands, there are also a host of established cannabis beverage brands on the market, including BellRock Brands, Evergreen Herbal, CannaCraft, Keef, and CANN, among others. 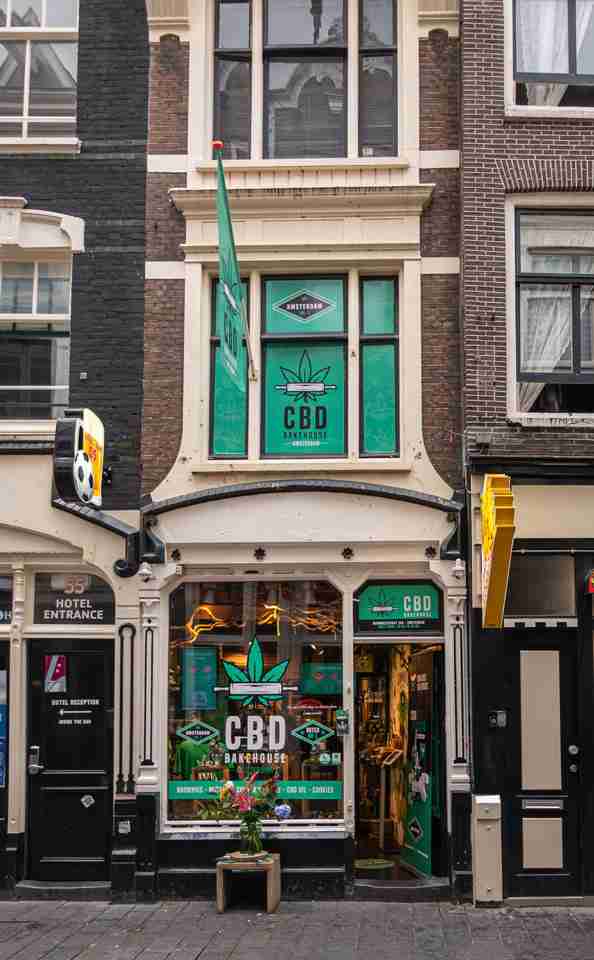 Another brand, MXXN, has also begun to navigate the space, recently introducing three different non-alcoholic spirits that utilize cannabis instead.

“How do you have a similar experience of having alcohol, without having the alcohol?” Darnell Smith, founder of MXXN, said to The Daily Beast.

Being able to purchase cannabis beverages in places like bars, restaurants, or concert venues is not yet a reality, however, several states are actively working to change that.

New York and New Jersey are two places where canna-beverages could soon see expanded access, while regulators in Canada have been issuing regulations on the industry, signaling things are moving in a positive direction for fans and producers of the drinks.

“I do think consumption habits are changing,” Smith told The Daily Beast. “And there’s space for more options. We want to be one of the leaders when it comes to those options.” 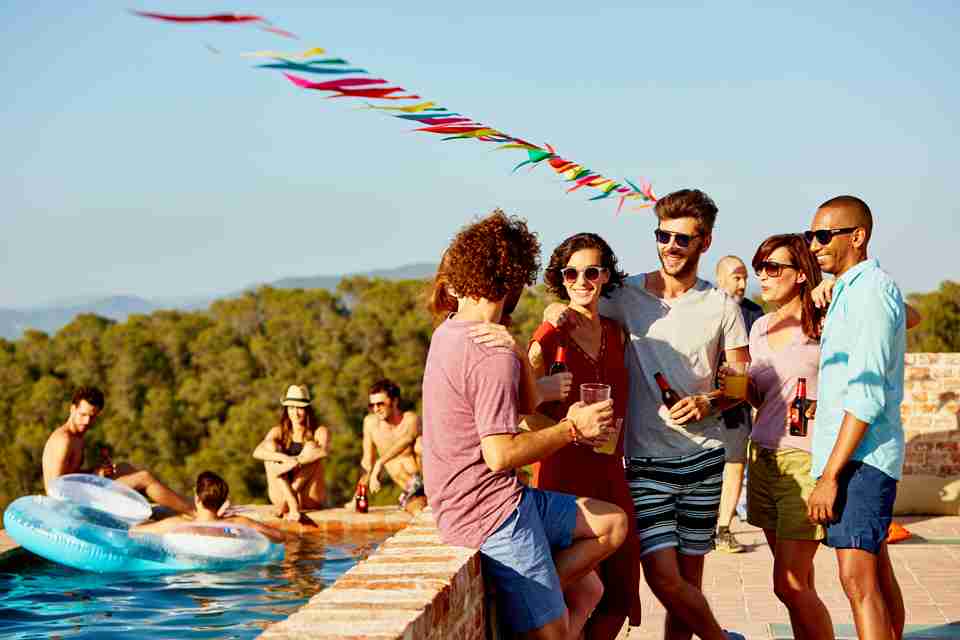 Companies entering the canna-beverage space are likely hoping that consumers who may not indulge in smoking or eating cannabis products may be more willing to drink it.

In addition to being flavorful, cannabis beverages give individuals who choose to partake the ability to more effectively microdose and offer a more socially acceptable — and arguably user friendly — way to consumer cannabis.

“Everybody is trying to be the LaCroix of CBD,” Ivy Mix, co-owner of bar Leyenda in Brooklyn told The Daily Beast. “It’s like, insert artificial fruit flavor here, that’s attempting to mask this kind of unmaskable flavor.”

Being able to soak up THC or CBD without having to smoke it could also appeal to health-conscious individuals who are more willing to drink than puff.

Canna-beverages are also lower in THC content than other, more traditional cannabis products, which could also draw consumers in who otherwise may not want to get too buzzed, similar to how some people will drink beer or wine but stay away from “the hard stuff.” 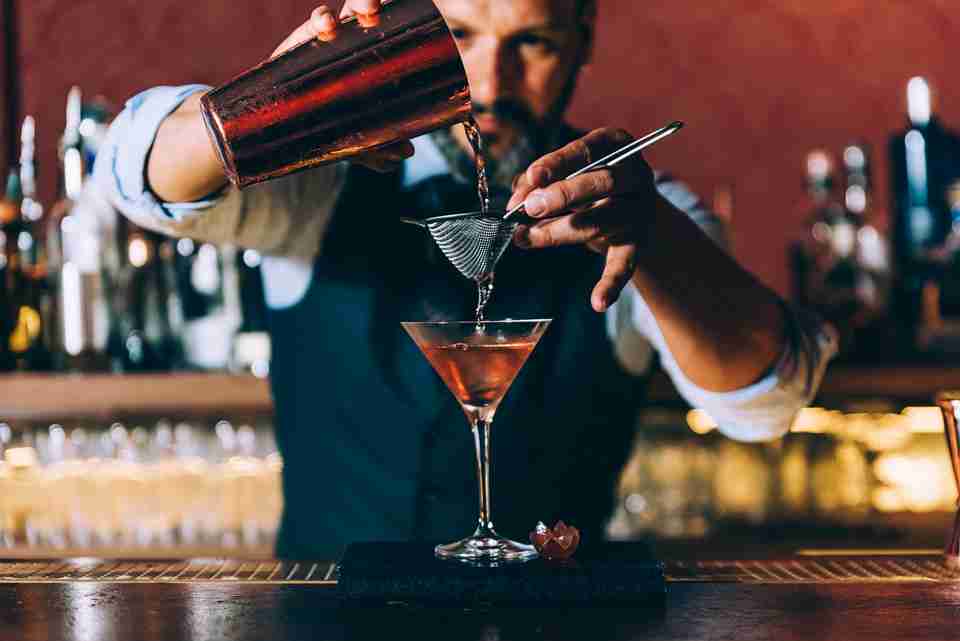 “I’d actually be bold enough to say we’re America’s first cannabis cocktail,” Miles McKirdy, co-founder of Flyers Cocktail Co. told The Daily Beast. “Don’t get me wrong. There’s plenty of cannabis drinks out there. But no one’s ever approached it this way. It’s basically taking some of the world’s most sought-after cocktails, deconstructing them, and replacing the alcohol with cannabis, then building it back up.”

In order for canna-beverages to reach their full potential, however, improvements must be made in the areas of labeling, testing, and packaging, in addition to a greater level of regulatory acceptance.

Speaking of regulations, industry experts say cannabis beverages will likely need to acquire their own, in order to keep them from getting lumped in with other THC products such as edibles, which are in reality quite different and distinct.

Lastly, the long-term success of the industry will almost certainly rest on their being an opportunity for the aforementioned on-site consumption of the beverages. 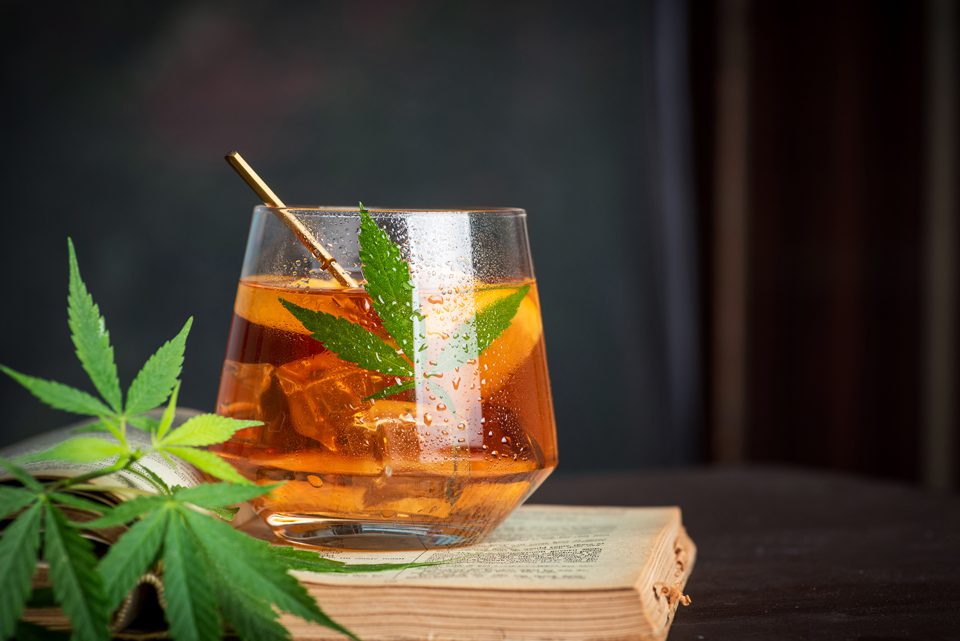 Not to mention, cannabis is still technically illegal on a federal level, so many of the bigger names who have already dipped their toes in are still continuing to proceed with caution.

Alcohol companies, for their part, have been quicker to explore the canna-beverage space than other nonalcoholic beverage brands, though, since it remains illegal to combine cannabis and alcohol in the U.S., all canna-beverages are currently water based.

Further, the beverage companies who are bringing canna-beverages into the fold are doing so mainly by operating under state-by-state laws and an assortment of regulatory environments, with each catering to state-specific adult-use cannabis programs.

Not having one steady law to go off makes it harder for companies to advertise, market, label, package, and provide dosing instructions for their products, as they have to cater to the individual state they are operating in.

This cost-increasing problem presumably will be alleviated once the federal prohibition on cannabis ends, at which point it will become a priority for industry players to reconcile with regulators any state-by-state difference in laws.

Should that happen, the industry is also likely to come together to have a consistent voice when it comes to setting best practices, standards, and advocating for responsible consumption. 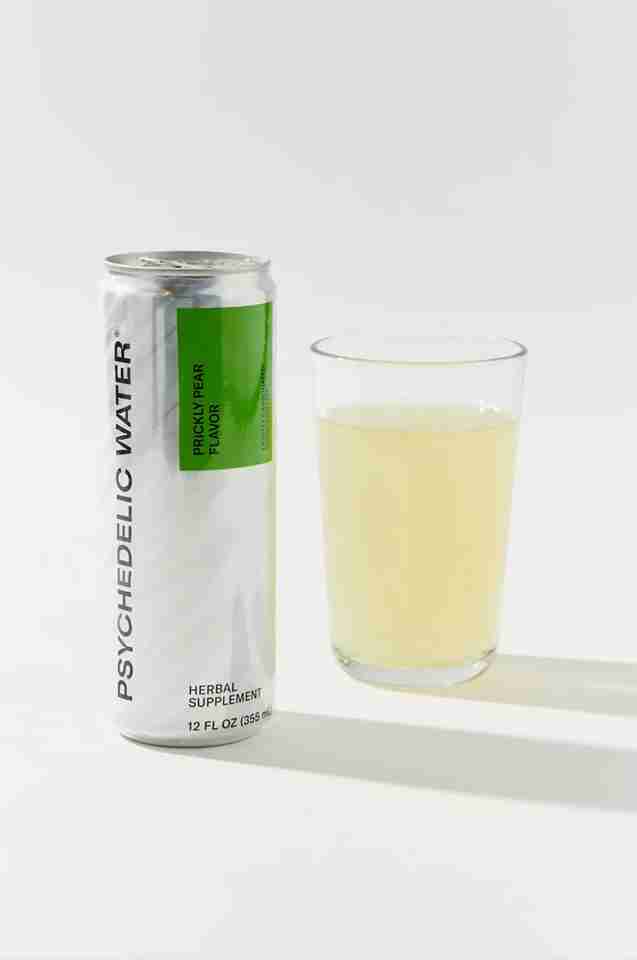 Large public service campaigns and public and policymaker education efforts on the effects of the canna-beverages should also be expected.

A beverage that does not have to worry about breaking any laws is Urban Outfitters branded Psychedelic Water, marketed as a “psychoactive, lightly carbonated blend that creates a sense of euphoria for a hangover-free experience.”

The beverage, which is available in flavors such as Hibiscus+Lime and Blackbery+Yuzu, allows drinkers to experience “a state of mind designed to help express your authentic and inspired self.”