Calibrating the Company Compass: The Direction is Diversity

Silicon Valley has been slow to introduce diversity into its ranks. Now major tech companies are committed to hiring more diverse employees than ever.

Silicon Valley has been slow to introduce diversity into its ranks. Now major tech companies are committed to hiring more diverse employees than ever. 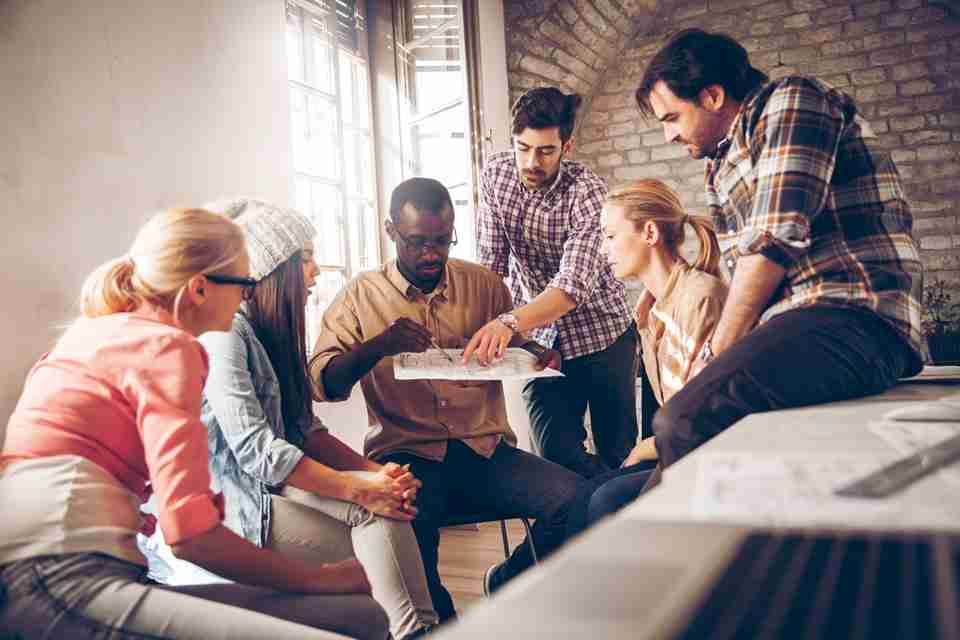 We often look to Silicon Valley for the latest trends in technology. California is considered the innovation capital of America; after all, the state motto is Eureka!

Innovating means acknowledging the need for competitive talent: people operations are a top priority. Companies are welcoming more minorities, military veterans, and people with disabilities into the workplace and celebrating diversity in all its forms.

Here’s how the employment landscape of Silicon Valley is slowly evolving.

A Growing Number of Minorities in Tech
While white men still dominate the bulk of tech brands, more companies are steadily making progress on inequality.

Last year, I attended Blavity’s AFRO TECH. Blavity, dubbed the “Buzzfeed for Black Millennials,” understands the entire landscape and how diversity and inclusion start with education.

AFRO TECH is an educational conference that presented a diverse speaker series, including Ben Silbermann, the CEO of Pinterest. Ben is an example of having diversity champions at the executive level.

Information is Beautiful reports that Pinterest’s headquarters possesses a 42 percent Asian workforce—a higher number than other top 50 U.S. companies. This isn’t the only tech company whose diversity numbers are significant: over at HP, 14 percent of its staff is Latino, while Nvidia has more non-white employees than white staff members.

Although the number of Black software engineers is still underrepresented, Silicon Valley is increasing its attraction for Black tech talent to come work for companies that value skills above all else. It’s exciting to see that we’re headed in the right direction. 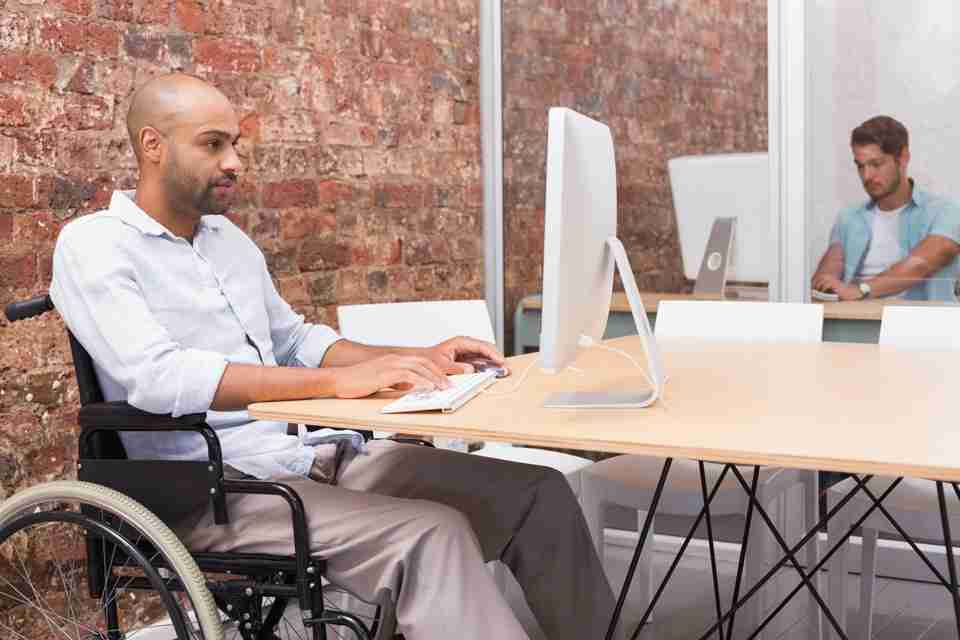 Companies are recognizing the need to recalibrate their talent compass. Let’s discuss how tech companies are currently performing calibrations to diversify teams.

Veterans and Military Spouses in the Tech Sector
It’s refreshing to see that companies are encouraging more veterans to get into tech. Organizations such as VetTechTrek educate service members and military spouses on possible tech opportunities.

These companies see the value added in hiring ex-service personnel. VetsinTech commits to getting more veterans hired, especially in Silicon Valley. The group provides education and employment resources to ex-service personnel who have the necessary skills for web development, engineering, and information security.

Many companies in Silicon Valley, and 13 in San Francisco including Salesforce, Twitter, and Zendesk, have recently hired staff with developmental disabilities. SAP SE, a German company with an office in Palo Alto, California, plans to hire 650 employees with autism by 2020—around 1 percent of its total workforce.

It’s also significant that companies are asking more questions at the beginning of the application process, affording candidates the opportunity to disclose if they have disabilities. Additionally, accommodations teams exist to support candidates with disabilities during the interview stages.

Advice to Hiring Managers: Be a Diversity Champion
Perhaps you recognize that your company’s diversity compass may not be pointing due North. So what’s affecting its calibration?

First, recognize that it’s beyond a talent pipeline issue. Also, how do we combat the unconscious bias that negatively affects the hiring of some diverse candidates? Consider removing the administrative information from a resume. The results can be transformative.

As much as we focus on improvement and the way ahead, it’s important to recognize some of the amazing success stories highlighting how diversity is making an impact in the technology sector. 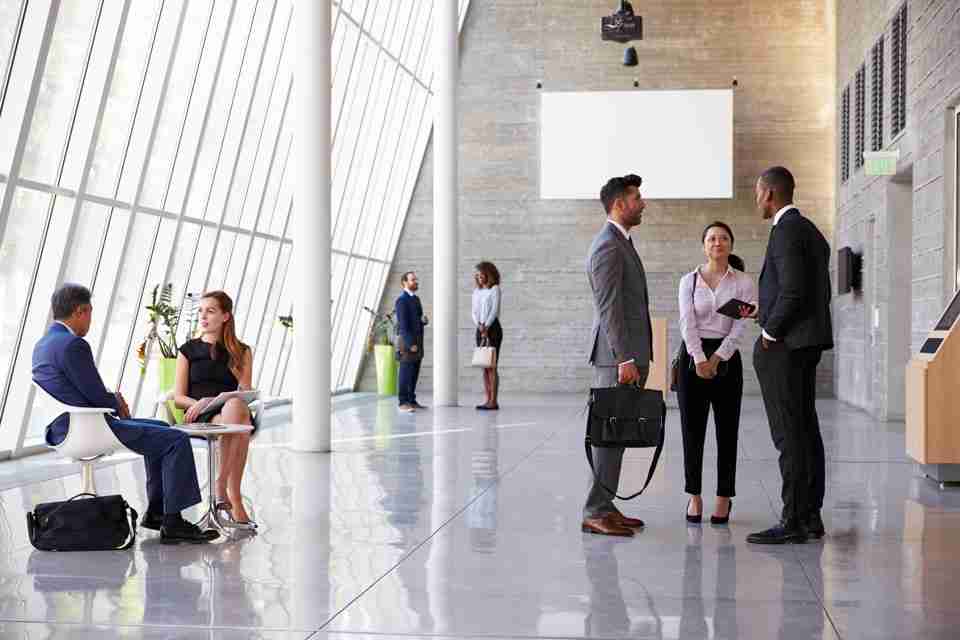 That’s why it’s so exciting to see venture capital firms also recognizing that diversity and inclusion is an investment. Take Precursor Ventures, a firm committed to increasing diversity in tech. Another great example is Facebook. Matt is a software engineer on Facebook’s accessibility team, and he focuses on using AI to help blind individuals use Facebook. Matt is also legally blind.

How You Can Get Involved
Anyone in an organization can be a diversity champion, especially people managers and hiring committee members.

The first recommendation would be to get involved in your company’s business resources groups. They may be called affinity groups or employee resource groups. Challenge yourself to join a group that may initially feel foreign to you: these networks exist to include everyone.

Last year, I had the pleasure of being able to represent my company on a panel to introduce the various employee resource groups. Judging by the way I looked, these summer interns may have assumed that I was excited to talk to them about joining the Asian Network, or perhaps the Women’s Network.

What they weren’t necessarily expecting was for me to chat with them about our Military Network. But here’s the fun fact: I would have proudly spoken about the LGBT group or our Capabilities Network or any of the other networks because I embrace being a Diversity Champion.

It can be small measures that lead to inclusive practices. Consider implementing “Thankful Thursdays” where you take one day to recognize a team or individual for outstanding efforts.

Even better, install this recommended practice into people manager training. After all, attitude reflects altitude.

Since diversity deserves more than just a day, consider assigning one of your teams a diversity project. Have them map out diversity holidays throughout the calendar year and consider events that can take place work to recognize some of those celebratory days.

Perhaps to move forward with recalibration of your Diversity Compass, you need to choose to zig while others zag. When given the opportunity to diversify your thoughts and actions, carpe diem!

There’s no better time to make Robert Frost proud. Even if there aren’t many “snowy evenings” in Silicon Valley, there’s plenty of snow in the rest of the tech world.

Collaborate with other teams and empower your people managers to do the same. When we travel together with our diversity compass, we can reach the same desired destination: the tropical island called inclusion. 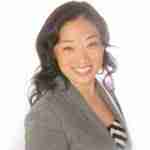 Sarah S. Noyes is the Director of Diversity & Inclusion at Speak with A Geek (SWAG), a top technical talent agency founded in 1999 and based in San Francisco. With a community of vetted Geeks millions strong, Sarah ensures diversity within SWAG’s talent pool and is a strong advocate in the tech industry for the importance of providing opportunities in technology to women, minorities, and talent with other underrepresented identities.