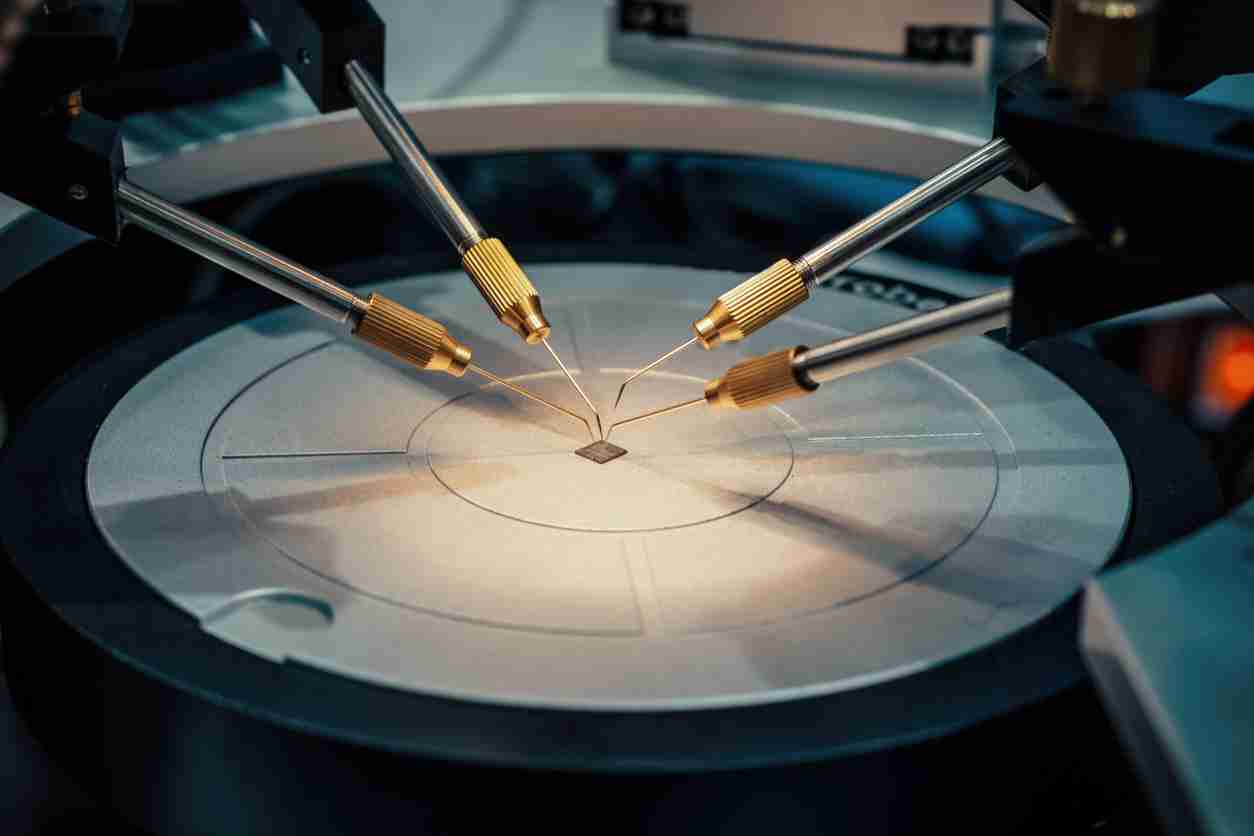 The Green ethos demands that every device we use be as energy efficient as possible. To do this, we need to make use of every available tool, and this extends to our choice of semiconductor.

For decades, silicon has dominated the tech industry, and made possible the trillions of tiny switches upon which modern computing is based. But the addition of an extra element, carbon, can yield vast improvements in performance.

Silicon Carbide, or SiC, is used in the manufacture of ceramic brake discs, bulletproof vests, and cutting discs. But its power as a semiconductor has seen it widely adopted in the world of microelectronics, too. Here, we’ll examine a few of the key benefits of SiC.

Most of the benefits of this material are derived from its higher band gap. In silicon carbide, electrons need thrice the energy to reach the conduction band. This equips SiC to deal with the stronger electric fields found in high-voltage devices, and far stronger currents, too. Compared to standard silicon, silicon carbide can tolerate nearly ten times the voltage and almost five times the current.

SiC also allows manufacturers to shrink the same device into a far smaller space. For as long as computers have been around, the trend in demand has continuously moved toward the smaller. We all want thinner smartphones and televisions, and foldable devices are now already a reality. This trend, then, is unlikely to slow in the near future.

Smaller component size also confers a few other advantages. Devices will suffer less loss through resistance, as tracks on a board can be made shorter. Parasitic capacitance can also be reduced, provided that the board layout is appropriate. SiC-based devices are also able to switch more quickly, allowing for operation at higher frequencies.

If we keep the voltages and chip size constant, SiC creates far less on-state resistance. That means less energy wasted as heat, which extends component lifespan, and superior conduction of heat away from the circuit.

Moreover, the material is able to tolerate far higher temperatures before its performance begins to suffer. In applications where heat is a critical factor, such as engine monitoring and domestic ovens, this is especially valuable. But even simpler devices benefit from a change in material.

What are the Drawbacks?

For all of these boons, there are reasons that silicon-based semiconductors aren’t yet obsolete. The first is cost: SiC must be manufactured, and it is necessarily costlier than standard silicon. Silicon carbide also presents a number of design challenges. For example, the increase in switching speed creates higher EMI (electromagnetic interference) than would otherwise be present.

As circuit-builders become familiar with these challenges, however, we should expect to see SiC in larger numbers of devices. SiC is not a new technology – and many of the engineering obstacles that it first presented have already been hurdled. They are thus outweighed hugely by the advantages of SiC, all of which provide small steps forward (or, in some cases, bounding leaps forward) for Green Industry.

SiC-based electric motors provide greater speed and torque before running into thermal bottlenecks, and will run more efficiently even at lower speeds. This means more compact industrial machinery, lower running costs, and smaller factories. But it also means more powerful and efficient electric motors, which, of course, has significant implications for the automotive industry, a key frontier on the campaign for a greener world.