Social responsibility. We all have it, share it, and live with the consequences of it. As a society we are all working together, navigating the ebbs and flows of social constructs, ideologies, beliefs, feelings, passions, and dreams. 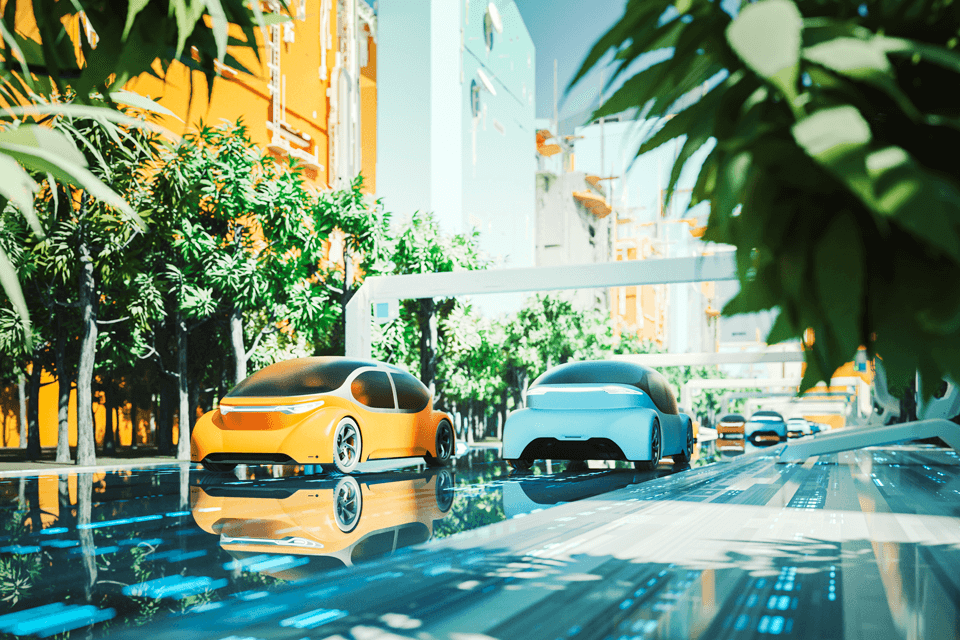 The buck doesn’t stop with the individual, either. Businesses big and small are shouldering the load of a growing demand for social growth, understanding, acceptance, and compassion.

Corporate social responsibility, or CSR for short, is defined as a self-regulating business model that keeps a company accountable to the public, its stakeholders, and to itself.

Companies that practice and hold themselves accountable to their CSR are conscious of the impacts that they have — and can have — on the economy, environment, social structure, and society as a whole. 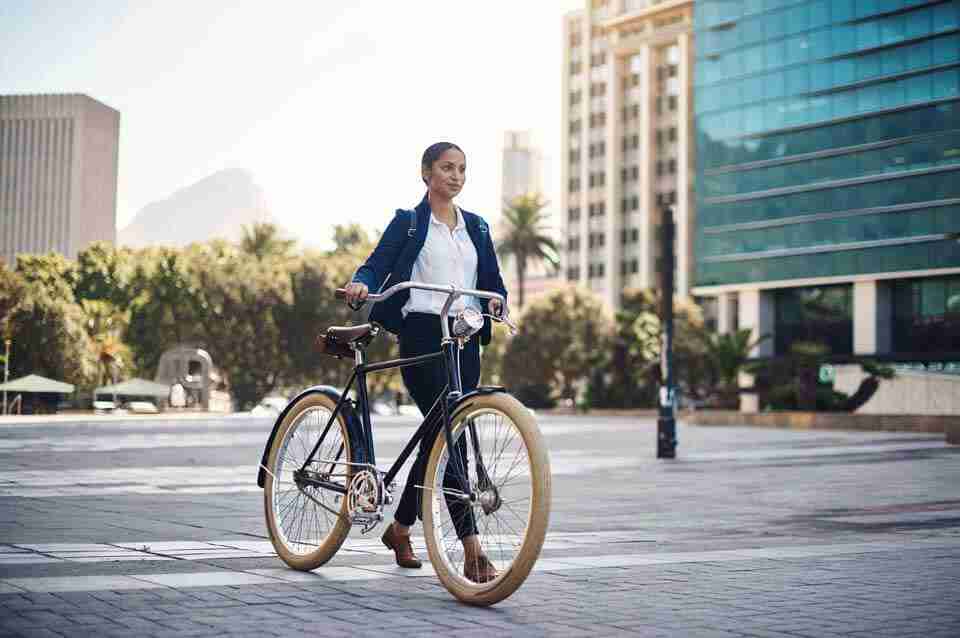 Perhaps the most telling part of CSR is within the acronym itself: responsibility. The idea that it is innate or required is somewhat a misnomer. These days, it is both.

Consumers want to buy into something they can believe in. It is important for them to agree with the values of a corporation and the way they do business. The way they treat people, animals, the community, planet, and each other. 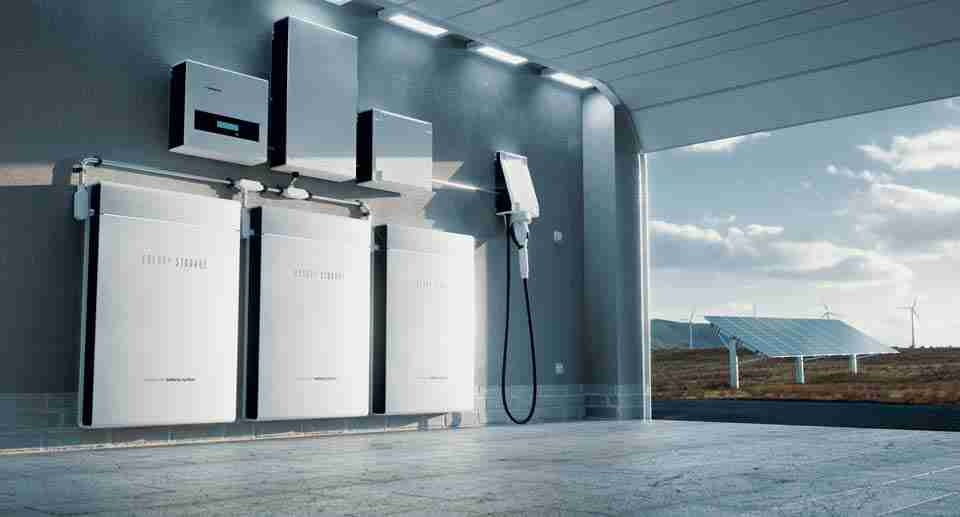 Being cognizant of the needs, desires, and feelings of consumers is these days commonly referred to as stakeholder capitalism — the idea that a successful corporation will orient its business model and how it handles itself to serve the interests of all its stakeholders.

“It’s especially important in times like these that stakeholder capitalism dictates our actions, and business serves as a platform for change,” Suzanne DiBianca, EVP and chief impact officer at Salesforce, told Fortune. “Each company can look deeply at each department in their business for how and where they can have an impact. All businesses have the opportunity to align to their core competency to create the change we need at scale.”

Tech Does Its Part

Success, as is often the case, leads to more success. But in the case of CSR, success also makes more things possible. Being able to grow your business to the point you can begin giving back is a benefit many larger corporations are able to enjoy. 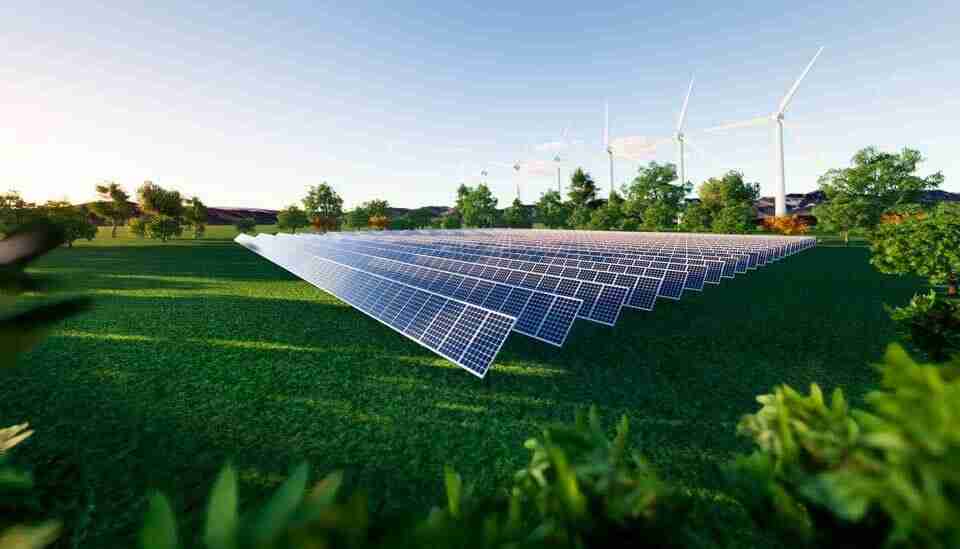 With great achievement comes great responsibility, however, and a successful company’s visibility will often be held to a higher set of standards when it comes to ethical behavior towards its industry, competition, and peers.

A tech industry giant, Microsoft has risen to the occasion of its CSR by setting ambitious goals for carbon neutrality and how it can help curb the effects of global warming.

The company is promising to be carbon neutral by 2030 and to remove all the carbon it has ever sent into the atmosphere since it was founded in 1975 by the year 2050.

To achieve this, the company has taken steps including making its Surface devices recyclable, promising to reroute a minimum 90% of landfill waste, and launching new climate solution strategies that include raising its internal carbon fee and helping both customers and suppliers in decreasing their own carbon footprints.

Logitech has pledged to be totally carbon transparent, achieving this by labeling all of its products with a corresponding footprint number.

The computer and software manufacturer is aiming to achieve its goal by 2025, which will help customers make better, more well-informed decisions about what they are purchasing and the effects those purchases are having on the environment.

One of the nation’s largest wireless companies, Verizon has taken on another important initiative in its effort to fulfill its CSR — bridging the “homework gap.”

The company has been providing underprivileged and low-income schoolchildren with tech devices and free data plans so that they don’t fall behind on their schoolwork during the COVID-19 pandemic.

Verizon sees itself as helping close a “digital divide,” that has seen children who don’t have access to Wi-Fi or tech devices struggle to keep up with classmates because of a shift to virtual learning.

The world’s largest search engine, Google is no stranger to sustainable practices as part of its CSR efforts. The company has been carbon neutral since 2007 and plans to be entirely carbon free by 2030.

Google also does its part by raising money for a variety of charitable programs and foundations through Google.org — raising more than $100 million to date — while also including environmental ethics and standards as a big part of its mission statement and Supplier Code of Conduct.

Not to be outdone, Microsoft’s biggest competitor has dedicated itself to CSR by supporting local communities, educating and empowering its workers, making labor and human rights a priority, and working to limit energy and water consumption, in addition to having waste reduction and carbon emission goals, among other things.

Apple offers recycling programs in 99% of the countries where it does business, and enforces a Supplier Code of Conduct claimed to be the tech industry’s strictest.

The global streaming giant first made its mark on the industry back in 2007, when the company began offering subscriptions to stream its movies and television shows directly at home.

Netflix takes CSR seriously, saying it tries to encompass “ethical, legal, and discretionary expectations of the society at every point of time.”

The company plans to reach net zero greenhouse gas emissions by the end of next year.

Rising in popularity among insurance seekers, Lemonade has an initiative called “The Lemonade Giveback,” which adds up unclaimed money each year and passes on up to 40% to a nonprofit of a customer’s choice.

The company has increased its total contributions every year since starting the initiative back in 2017, with more than $2.3 million set to go towards charities such as American Forests and CURE Childhood Cancer this year so far.

Operating in such a way that enhances society, rather than bringing it down, also helps companies and businesses improve their brand image and workplace morale. Employees who work for a company that cares can create a stronger bond with their co-workers and see the world from a more positive lens. 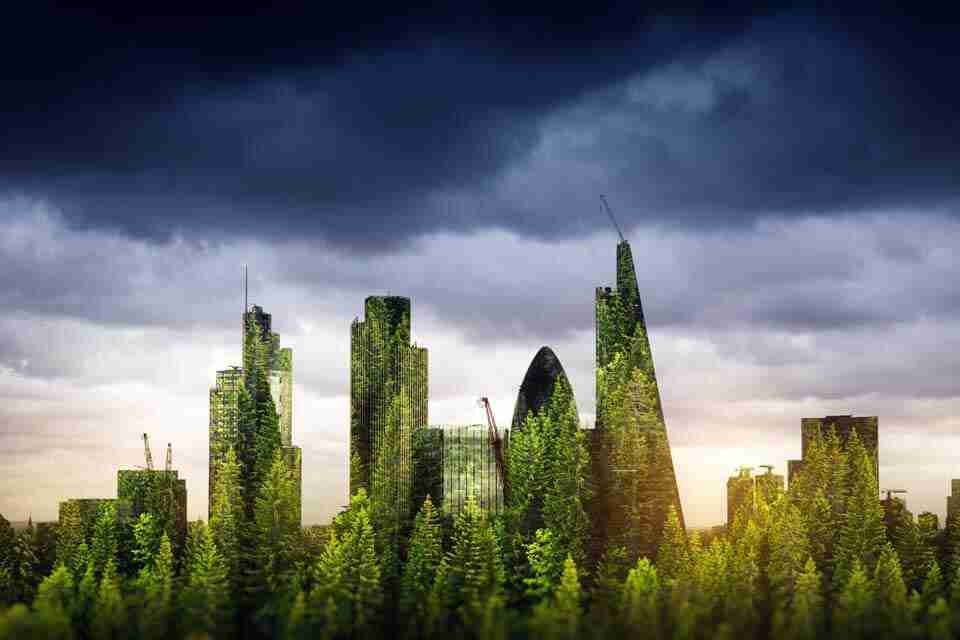 The desire to work for a company that practices good CSR doesn’t begin once employees are already in the building, either. Job candidates are beginning to take a business’s social mission or core values into account before deciding whether to apply.

More than ever, employees want to work for a company that shares their values and has the same greater purpose. Being able to work remotely has also opened the door for workers to be more selective and pursue careers in places they wouldn’t have been able to before. 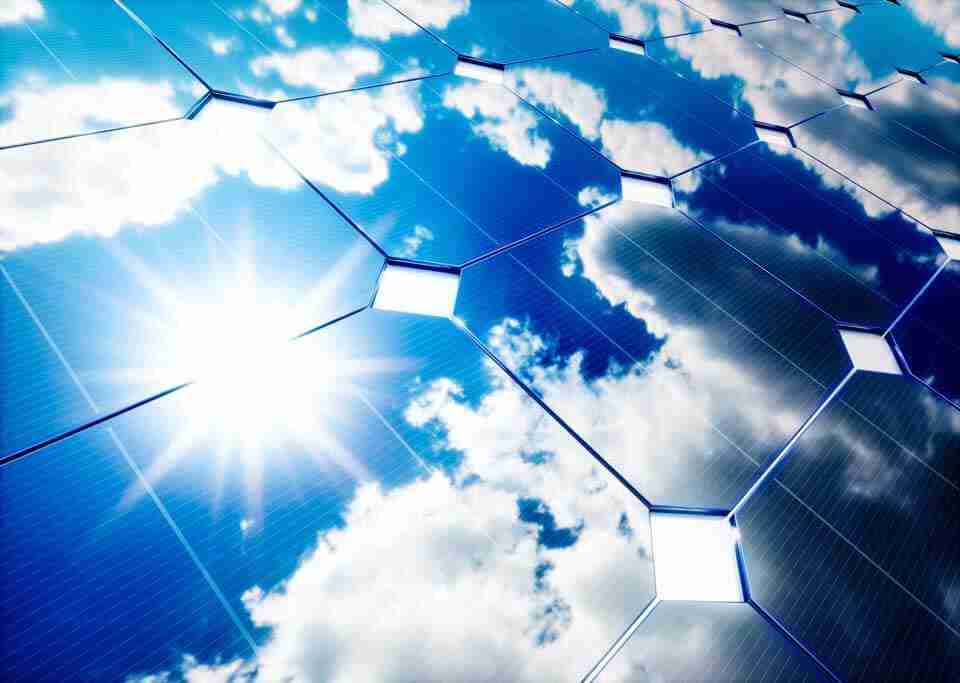 Maggioncalda told Fortune he allows his Coursera employees to work from anywhere, recognizing the importance of letting them choose, and acknowledging that insisting on workers come into the office can weed out diversity, hurt talent development, and impede company success.

“While we are still learning how to optimize remote work at scale, I’m particularly excited by the opportunity it provides to build a more inclusive workforce now that we can recruit candidates who live outside a commuting distance from our offices,” Maggioncalda said. “More than half the employees who started at Coursera during the pandemic don’t live near an office, and I expect a significant percentage of our workforce to be remote and distributed in the future.”