Water will be extra scarce in California this summer, with the state facing its worst drought in four years. 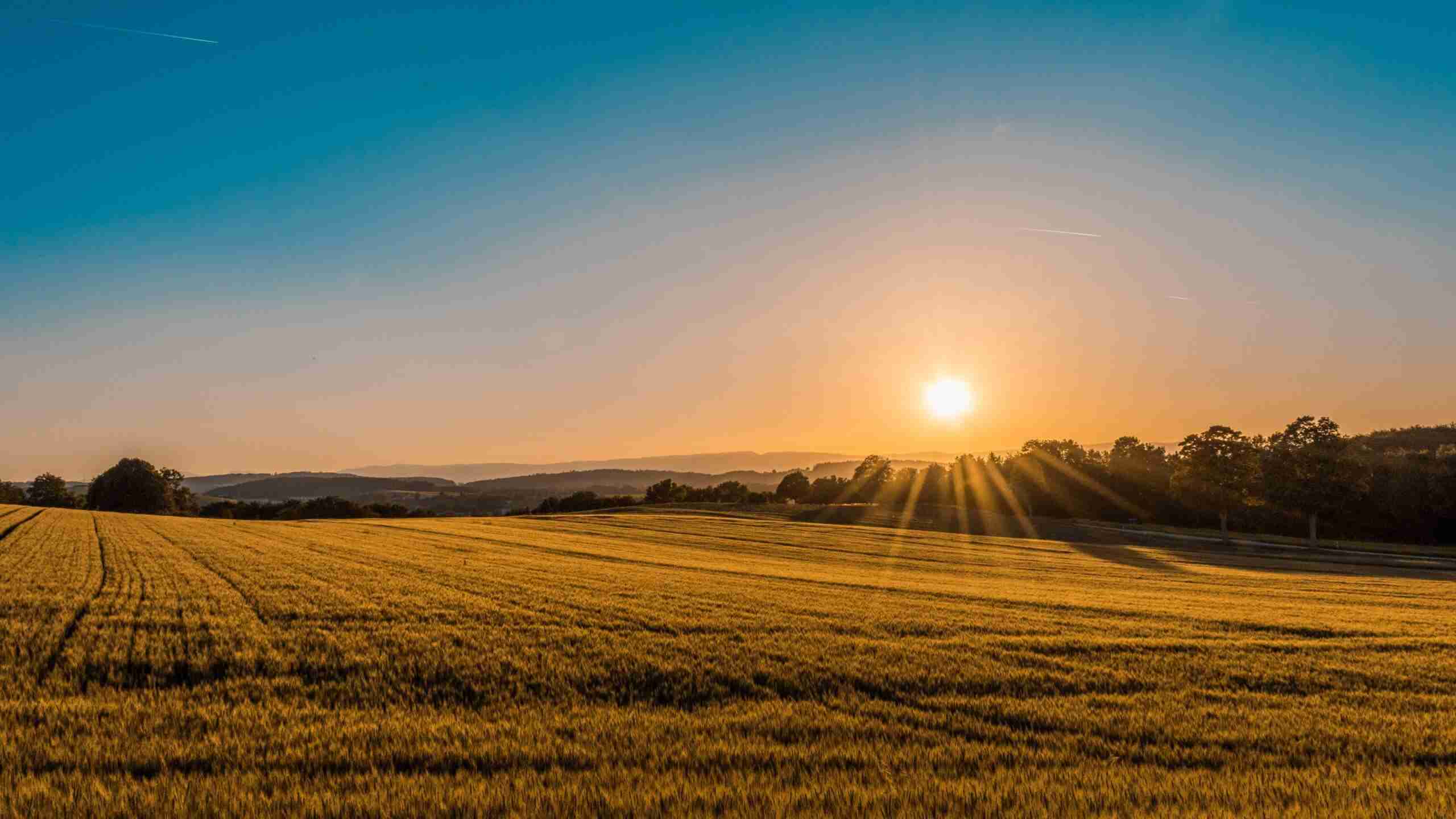 Farmers have been leaving areas of their fields unseeded as water levels continue to decline, a troublesome sign for the state’s $50 billion agriculture industry which supplies more than 25% of the country’s food.

“It’s one of those existential years in California, when we’ve got an extreme drought and farmers are going to be hurting all over the place,” Chris Scheuring, California Farm Bureau’s senior counsel, told Business Insider. “Some folks may be able to default to groundwater, but it’s going to be a very, very tough year for farmers.”

The lack of water is going to have an adverse effect on farmers who need to feed their crops and keep livestock nourished. Nearly 75% of California is currently classified as in “extreme drought,” which is when there is not enough water to support wildlife and agriculture, according to the National Integrated Drought Information System (NIDIS).

While the state is no stranger to droughts, this year’s is especially troublesome on account of the hotter weather drying up reservoirs, which are 50% lower than they need to be at this time in June.

Consumers can expect to feel the effects of the drought at the supermarket, with products such as almonds, avocados, and milk all expected to rise in price as shortages mount.

Dave Kranz, a California Farm Bureau spokesperson, told Business Insider that while it is still too soon to know for sure how prices will be affected, he has already seen farmers having to scale back and make changes on what they plan to produce.

“A lot of factors play into the prices people see at stores,” Kranz said. “The payment that farmers receive for their crops is a very small portion of the price shoppers pay. Most of it comes from transportation, packaging, and marketing.”

Those curious about what kind of price rise to expect can look back to 2014, when a severe drought in the state had experts predicting top exports such as berries, avocados, grapes, and broccoli to rise between 17 and 62 cents.

The drought comes at an inopportune time for produce in general, with the effects of the COVID-19 pandemic already leading to shortages in olive oil, cheese, and a variety of meats such as chicken, hot dogs and bacon.