During a year of shortages, the candy cane is the latest treat failing to meet demand during this holiday season. 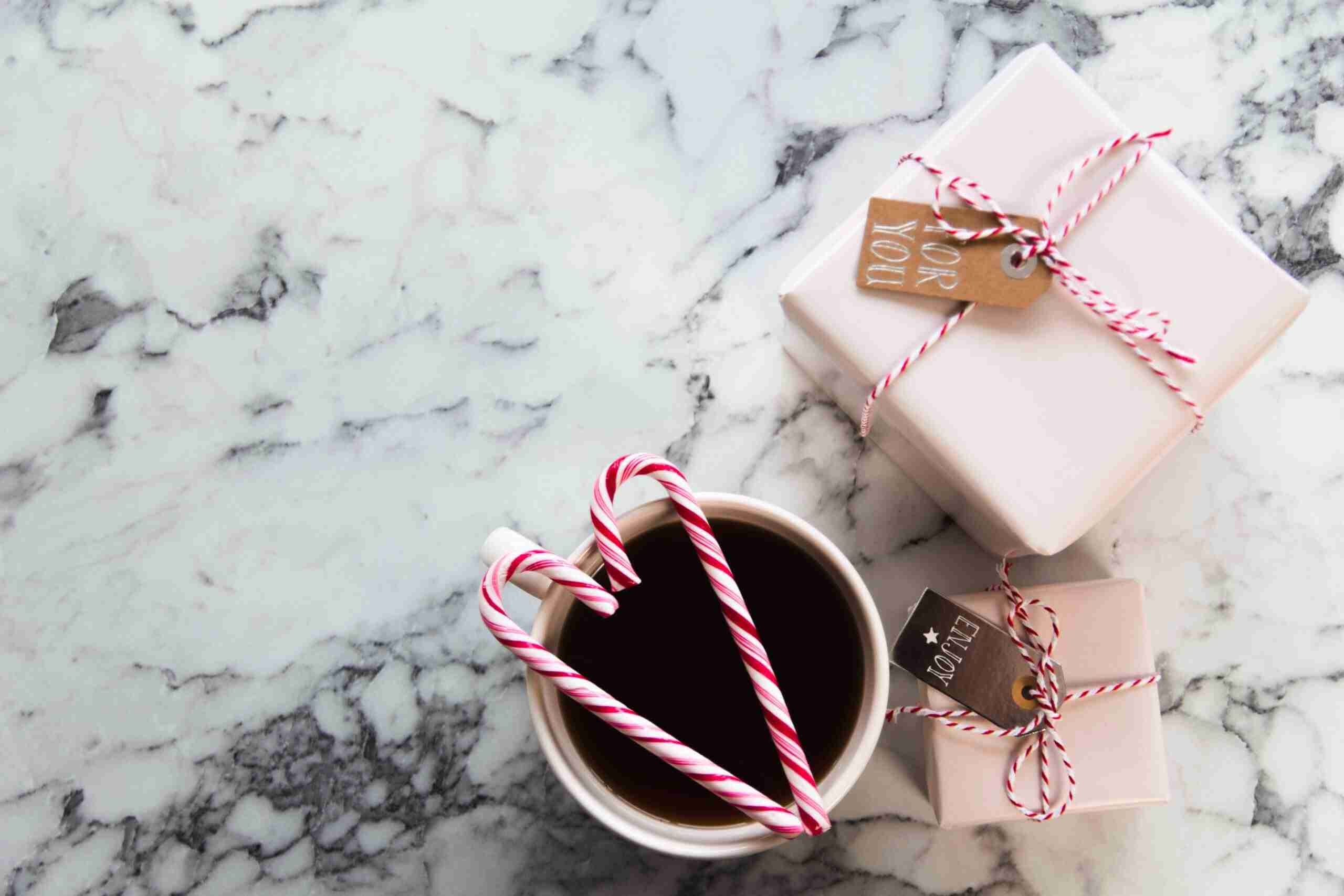 The candy cane shortage is the result of a widespread sugar shortage, amid pandemic-induced supply chain disruptions which have similarly affected farmers, retailers, and candy makers across the country.

Andrew Schuman, the chief executive officer of Denver-based Hammond’s Candies, told CNN Business he has been struggling to keep up with demand as the orders for candy canes come pouring in amid the holiday rush.

Hammond’s Candies is the largest wholesale supplier candy canes made in the country, according to CNN Business, which reports the company has sold the classic red and white treat to gift shops and large grocers for more than 100 years.

“Hammond’s sells candy canes to thousands of retailers across the country, from your local candy store to your furniture store to your hardware store to some of the larger stores that we know of,” Schuman told CNN Business.

Amid the pandemic struggles, labor costs for the company have increased by 30% this year alone, and Hammond’s workforce has decreased by almost 100 people from its usual 250-person team.

“It’s been really hard hiring workers this year. In fact, this has probably been, in the 15 years that I’ve been involved with Hammond’s,” Schuman told CNN Business. “Not only was it hard to hire them, the wages have kept creeping up as well, so it’s been really competitive out in the market place.”

At the same time, consumers seem to have developed a sweet tooth during the pandemic, with confectionary sales up 20% since last year, according to the National Confectioners Association and IRI market data, reports CNN.